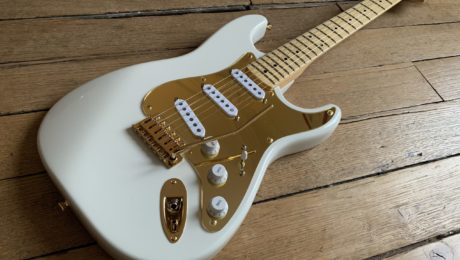 As part of the service proposed to boutique guitar builders to exhibit and try out instruments in our private showroom in Paris, here is a gorgeous guitar from Franfret (franfret.net) model #1. This one is inspired by the famous 1954 David Gilmour Strat but the luthier Francisco Rodriguez made it his own. Franfret model #1 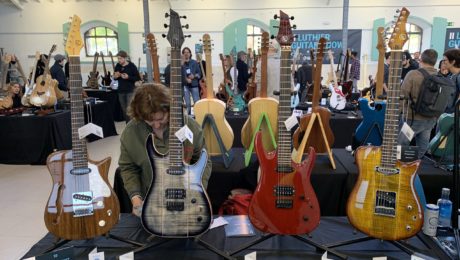 Here is an interview with the luthier Fran Rodriguez who builds electric guitars under his brand FranFret and who is also one of the organizer of the Luthier Guitar Show (luthierguitarshow.com) in Spain, Madrid. Fran Rodriguez interview Until the next interview, keep on playing the guitar! Pierre Journel. 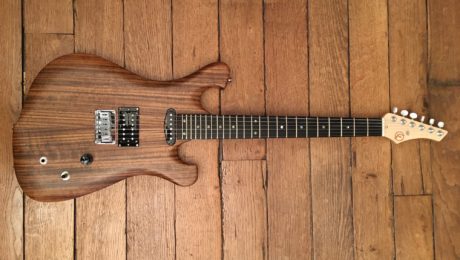 Francisco Rodriguez is a Spanish luthier The Guitar Channel interviewed during the Holy Grail Guitar Show. 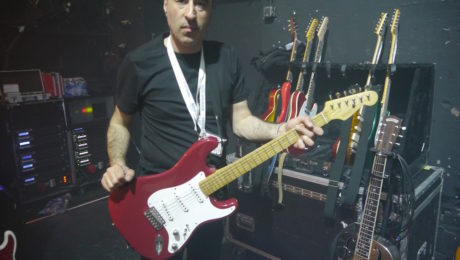 Francisco Rodriguez is a luthier I met at the 2015 Holy Grail Guitar Show. It happens he is not only a luthier but also a guitar tech once in a while. So he gets the experience of maintaining and managing the guitars he built on the road. Francisco is the guitar tech for the Dire Straits tribute band Brothers in band. 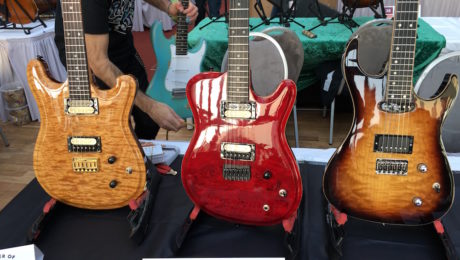 This video is accessible to all because FranFret is a Pro Backstager on The Guitar Channel.
It was still early on that Saturday morning when we did the interview so neither Francisco or I are smiling yet.