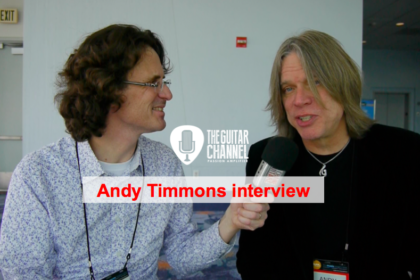 Here's an Andy Timmons interview done during the 2016 Winter NAMM. The Guitar Channel has been looking for a way to do an interview for a while now and it happened at Anaheim thanks to the introduction made through Blue Mouth Promotions. It was a blast to interview such a gifted musician. 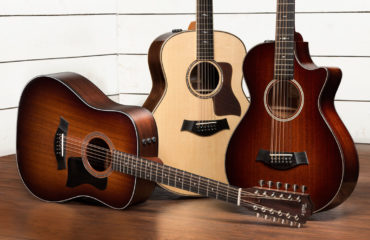 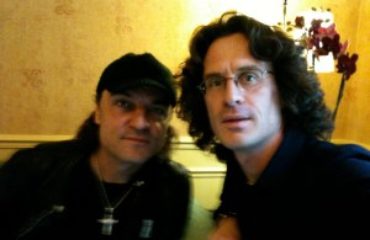 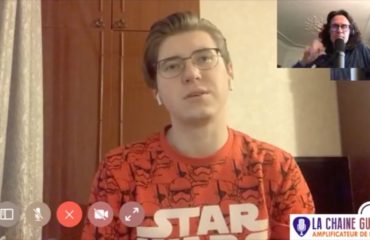