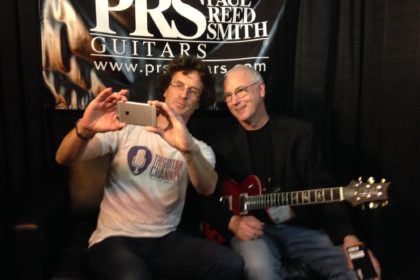 The Guitar Channel is a fan of the PRS brand, period. I know it's a brand that's less fashionable than it used to be. It is true that the trend of ultra-flamed tables is not so strong. Nevertheless I think it is a brand that tries to renew itself without stopping. I hope they will find the second wind they deserve. It should not be forgotten that when PRS started, the American electric guitar industry had reached a truly calamitous level of quality and that Paul reversed the trend almost by himself. It is surely a simplistic view of the situation but nevertheless contains a solid part of truth. But I digress!

So here's a new interview with Paul Reed Smith and Guitar in Hand, please!

Do not miss the full video of John Mayer's press conference, also Guitar in the Hand, where he talks about his signature amp announced at NAMM. 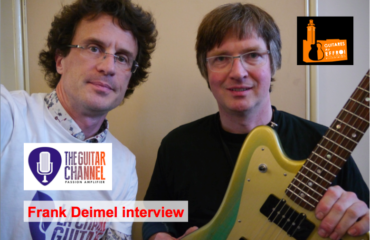 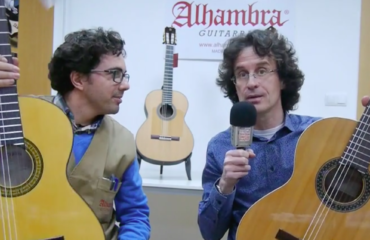 Alhambra Guitars chronicle: the differences between a classical and a flamenco guitar 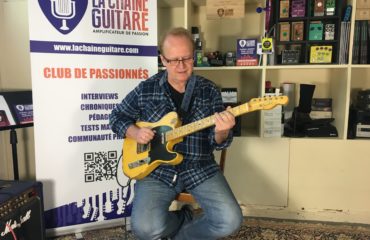