This summer while I was covering the Montreal Jazz Festival I had the pleasure to meet again Gilad Hekselman for an in-depth interview about his latest album Homes which was just released this October. 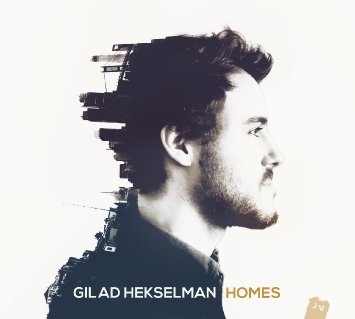 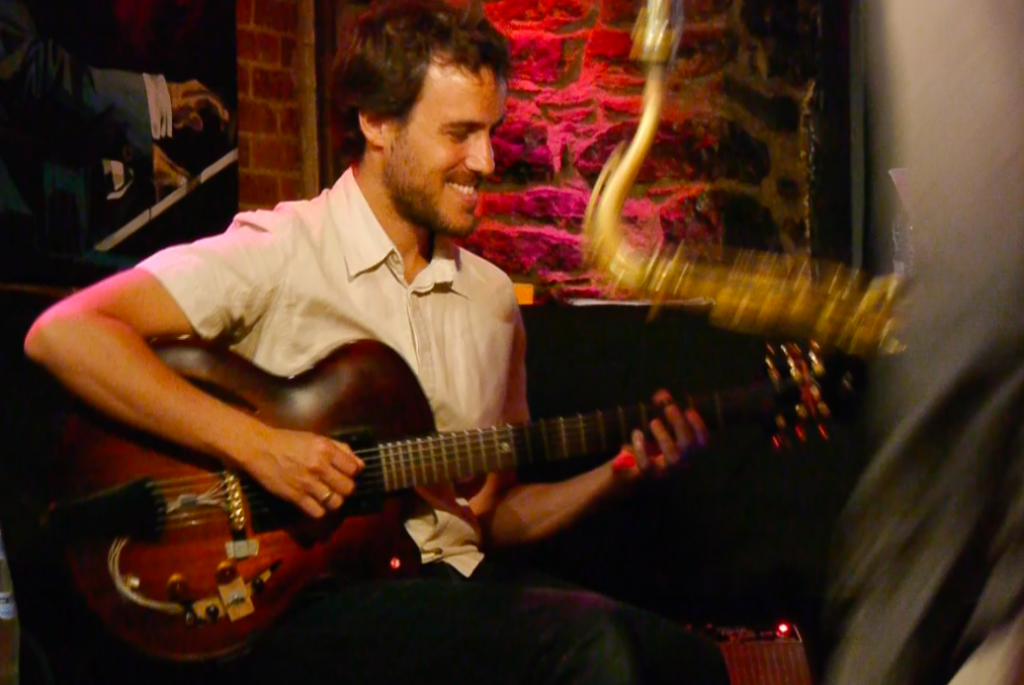 Questions asked during the interview

Extended extract from the Montreal soundcheck

It is very rare to get the authorization to record the soundcheck because it is a special moment for the musicians to fine tune everything for the concert in the evening. Gilad and his musicians were very gracious to allow me to shoot the soundcheck. Here's the 15min video (only accessible with the Backstage Pass) shot at the UpstairsJazz club. 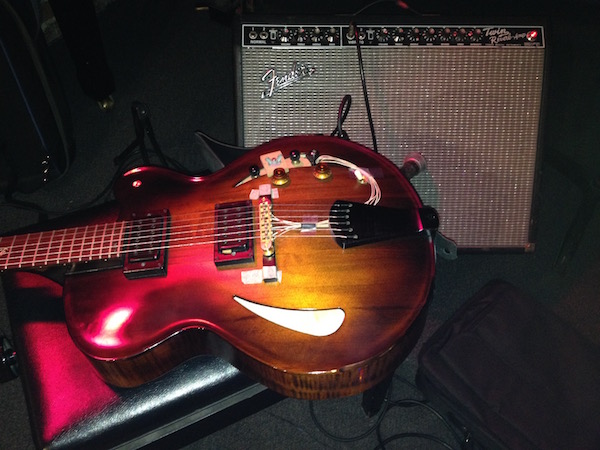 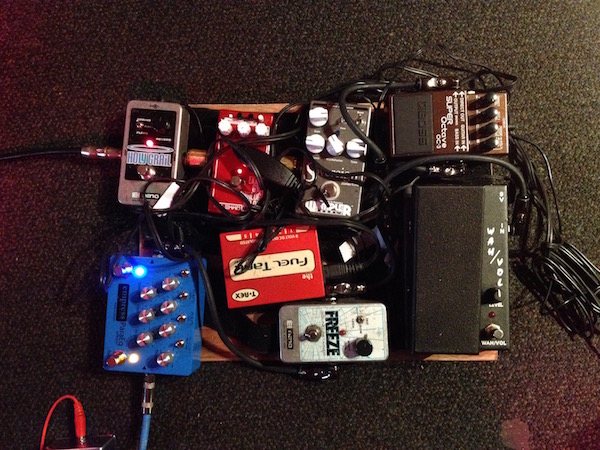 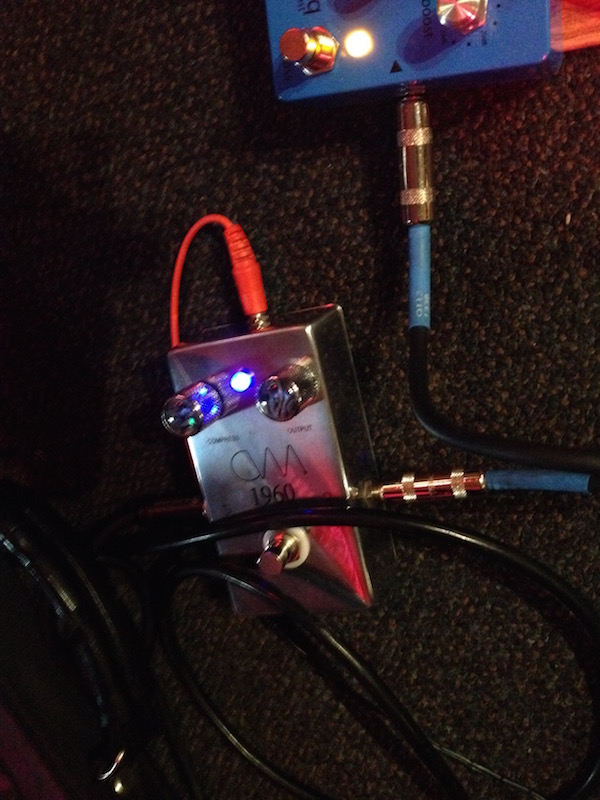 Read all the other articles about Jazz on The Guitar Channel.

The luthiers explain why The Guitar Channel interviews are the best