Jonathan Kreisberg interview, one of the hottest Jazz player around
by Pierre Journel / Sunday, 20 July 2014 / Published in Backstage, Blog, Interviews 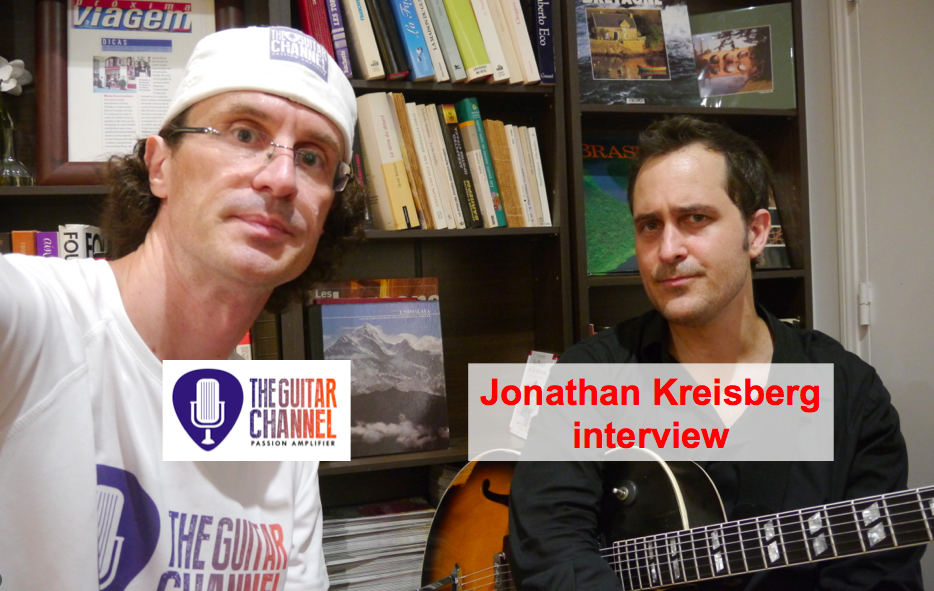 Jonathan Kreisberg was in Paris for a tour with Doctor Lonnie Smith. I took the opportunity to interview him to talk about his latest albums Shadowless and One as well as many other things.

Jonathan Kreisberg interview, one of the hottest Jazz player around 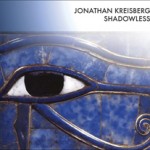 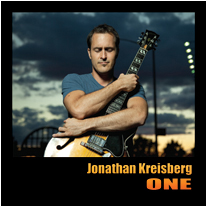 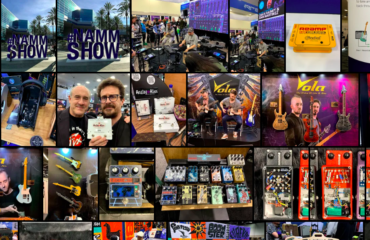 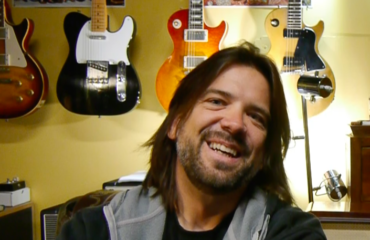 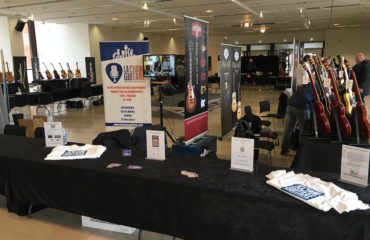