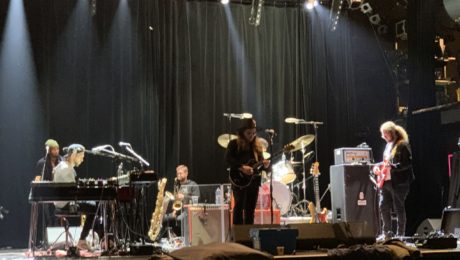 Marcus King, guitar in hand interview before his Paris concert

Marcus King (marcuskingband.com) is not even 25 years old and already asserts himself as an incredible talented singer guitarist. In collaboration with Radio Perfecto Rock (radioperfecto.fr), here is a guitar in hand interview carried out in his dressing room at the L'Alhambra concert hall just before his Parisian concert on March 1, 2020. As a