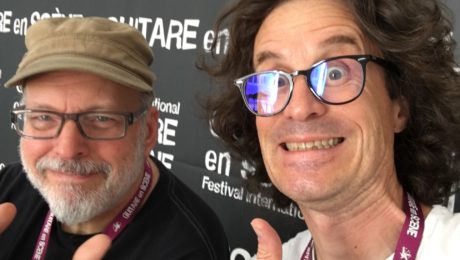 Mike Keneally has been on stage and on record  with Joe Satriani for a while. He was part of the band behind Satch for this concert given during the 2018 festival Guitare en Scène in the French Alps. It is after the soundcheck of the band that The Guitar Channel was able to record this interview 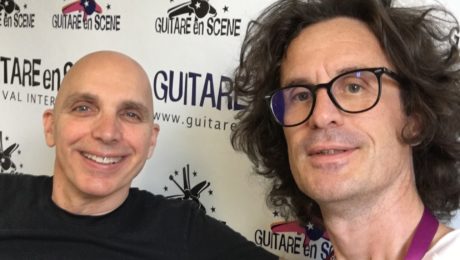 Joe Satriani is a regular at the festival Guitare en Scène because it is the 3rd time he plays it. It was for The Guitar Channel the opportunity to do a video interview just after the soundcheck of the evening concert. Note that the American guitarist played with his usual band consisting of Mike Keneally