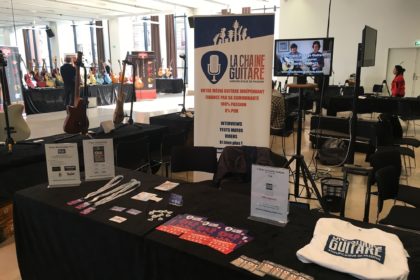 The festival Guitars au Beffroi (www.guitaresaubeffroi.com) 2017 and its luthier guitar show closed their doors last week on the 5th edition. This major event of the guitar in France has proposed two and a half days of high quality festivities around our favorite instrument. 2017 was definitely the comeback for Guitares au Beffroi!

Congratulations to all the team of the organizers and in particular to Armel Amiot who did a huge job to revive the dynamics of the salon of luthiers, where The Guitar Channel had a booth as in previous years.

Videos of the festival

Here are the videos done with the snaps published through The Guitar Channel Snapchat account pierrejournel:

The Cheval guitars as gorgeous in the back and in the front: 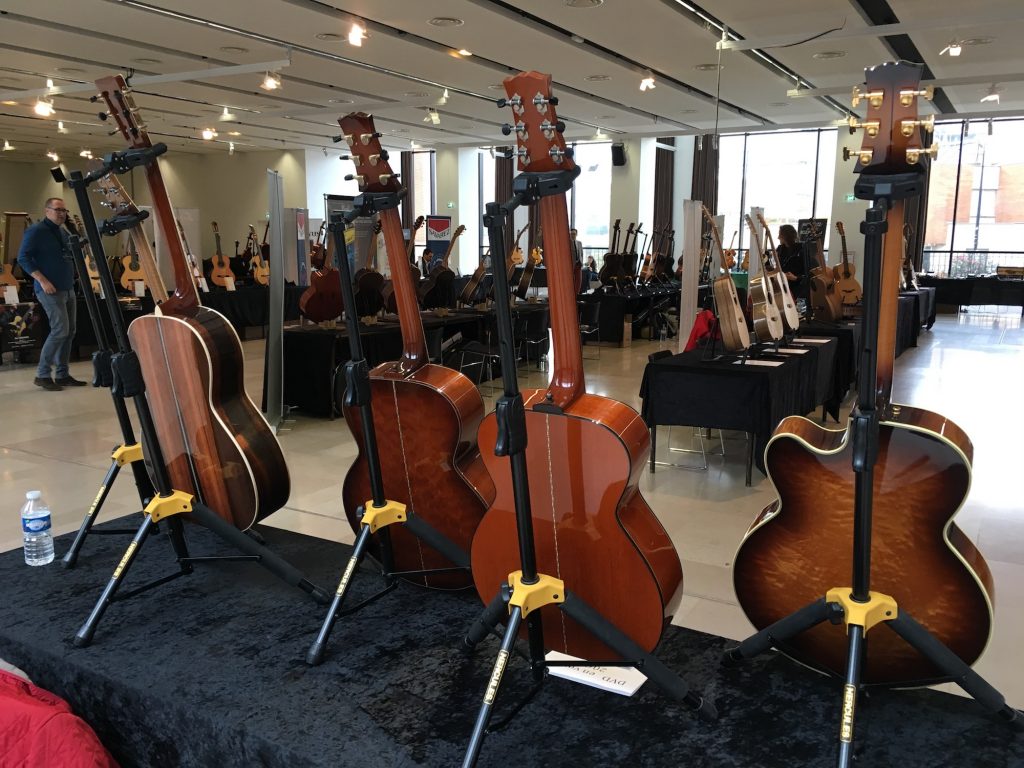 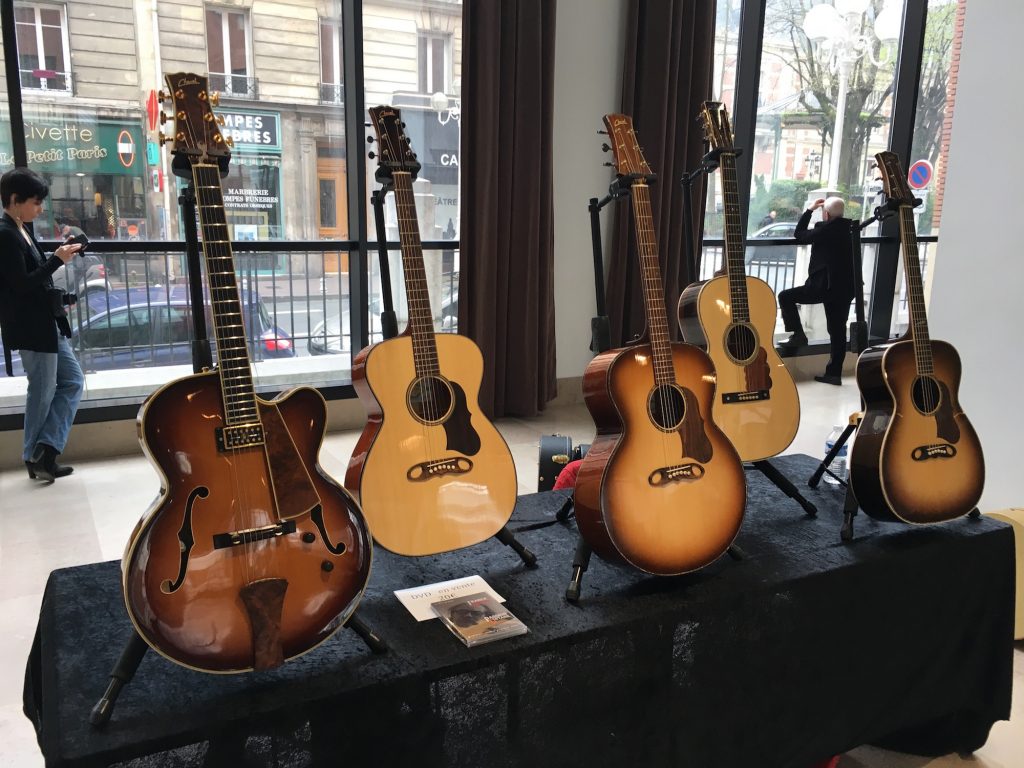 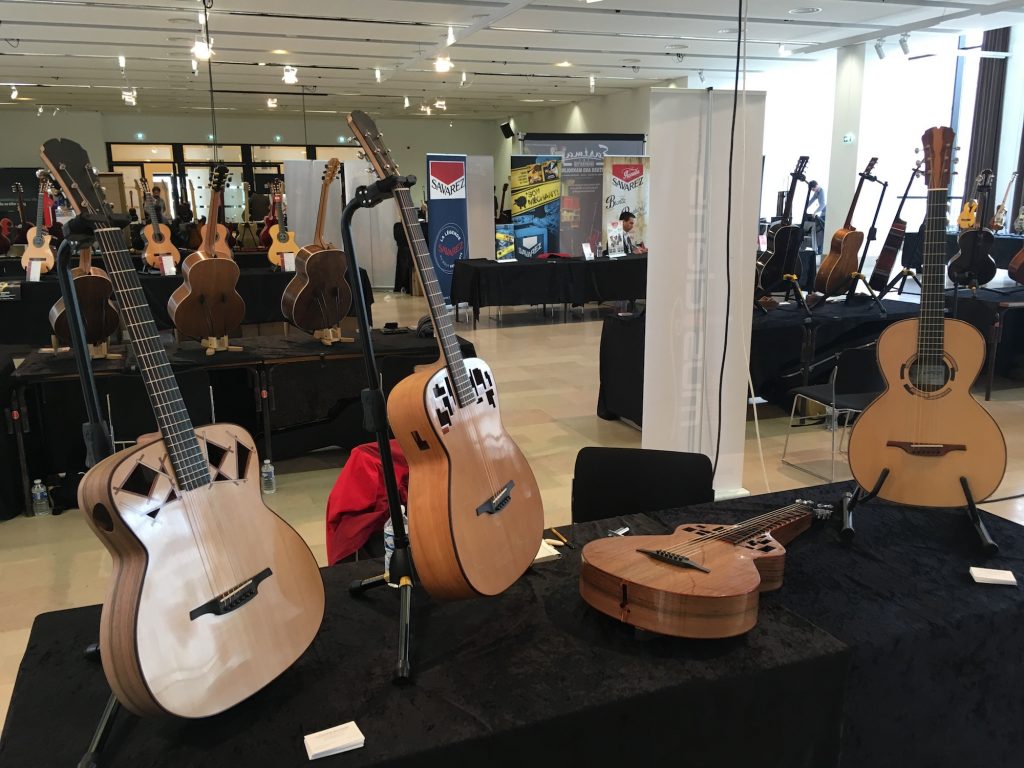 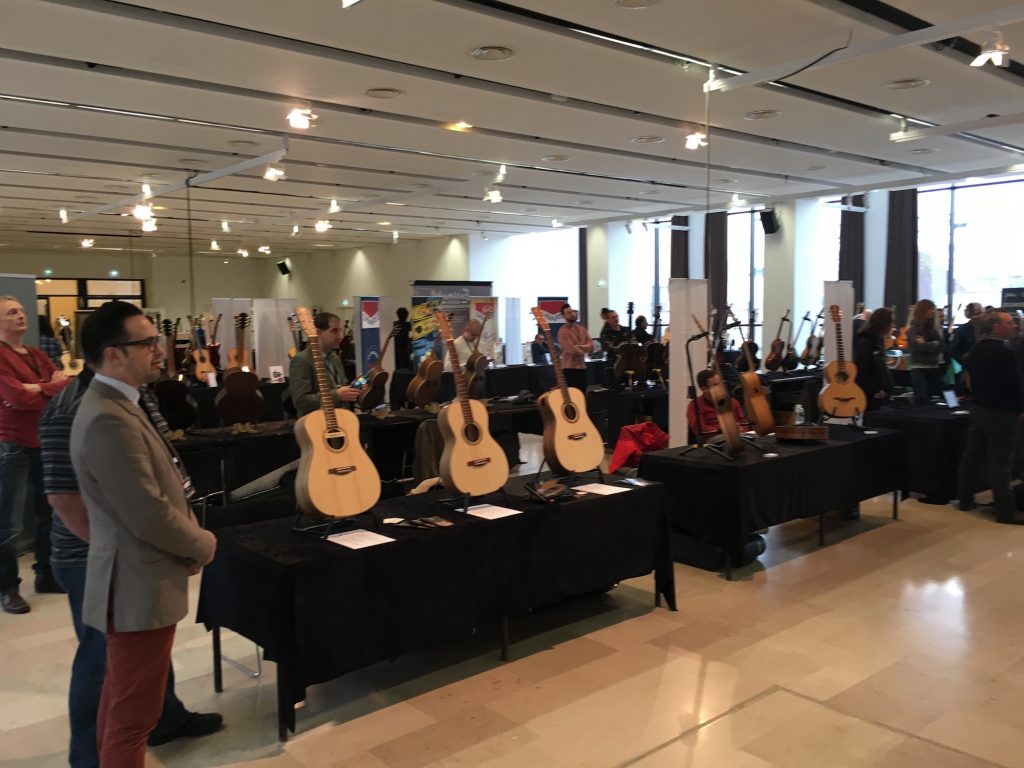 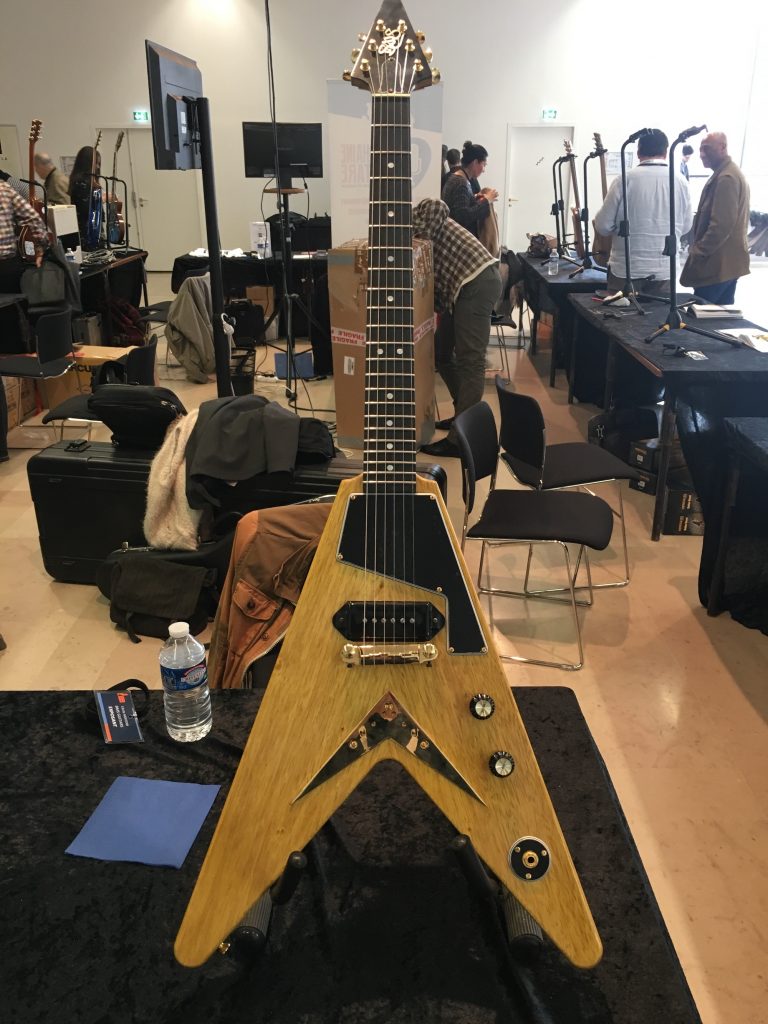 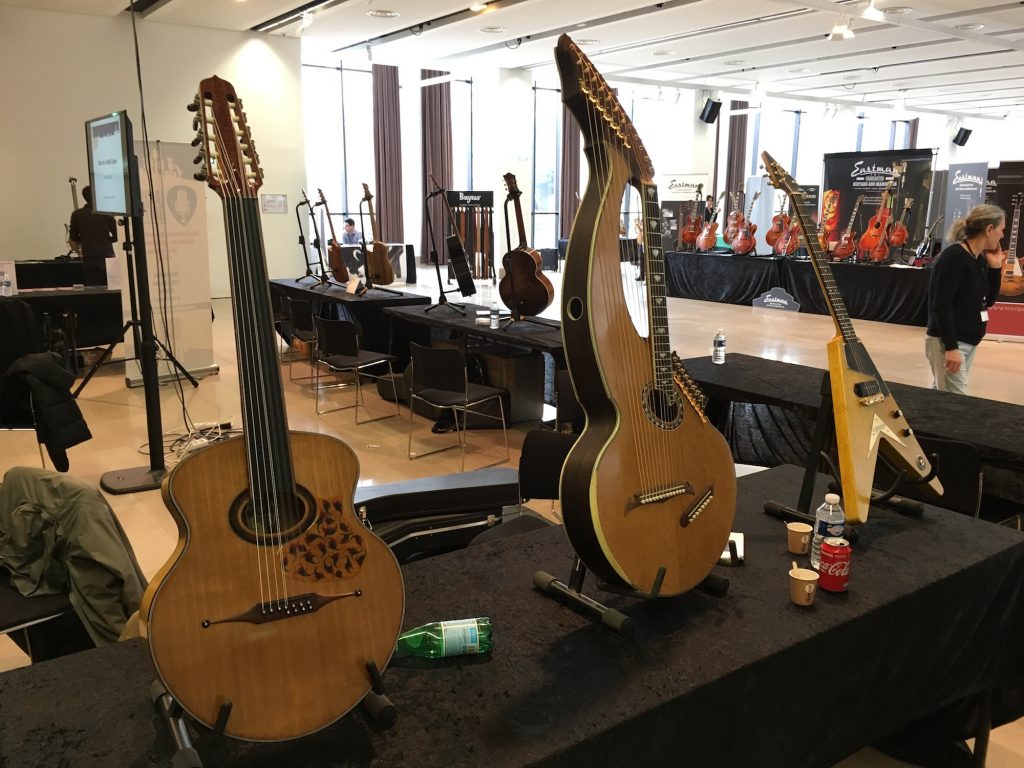 The very nice and comfortable room for the mini-concert demos: 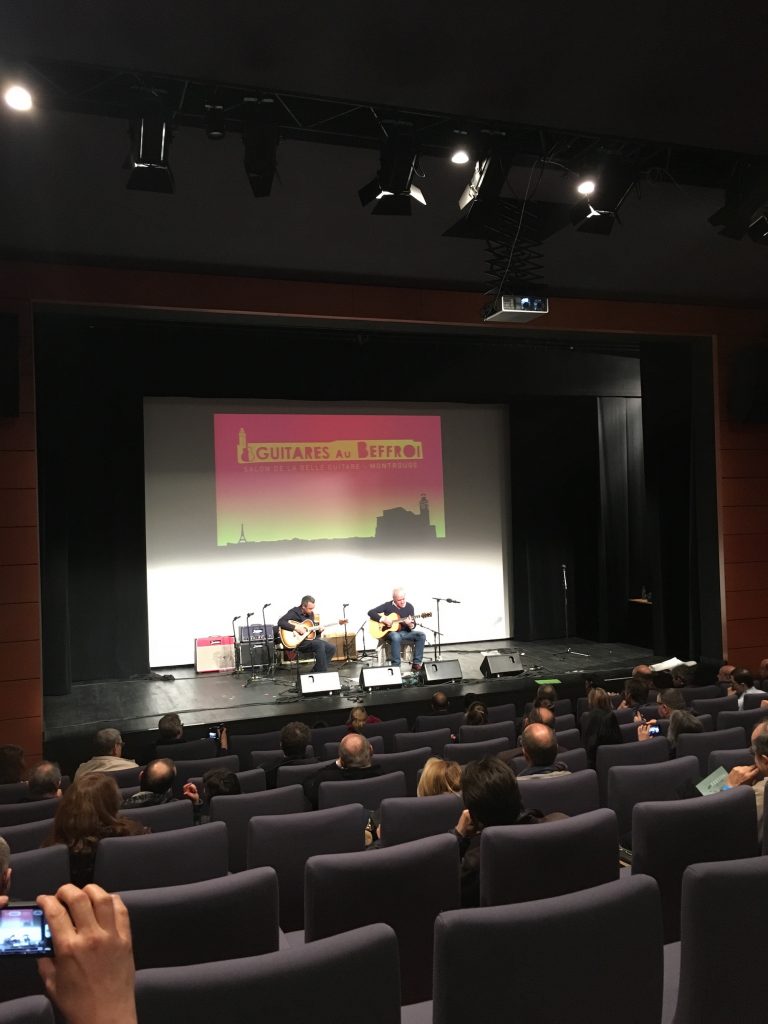 Overall this 2017 edition was a success. All the people met during the show expressed their satisfaction, be it the visitors, the exhibitors and the artists.

Until the next guitar fair, keep on playing the guitar! 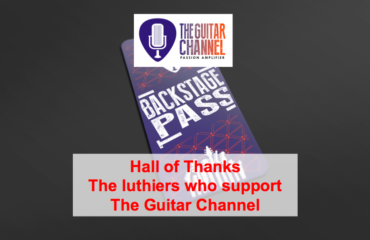 Hall of Thanks of guitar builders who support The Guitar Channel 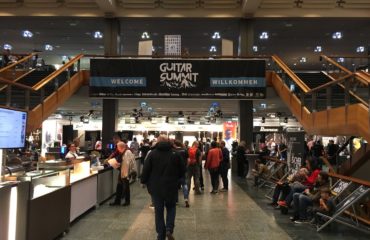 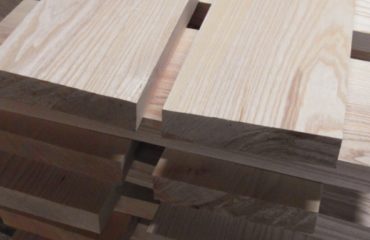