I met Isaac Jang for the first time in Berlin during the 2016 Holy Grail Guitar Show in Berlin. Isaac was born in Korea and arrived in the US when he was 13. After being an apprentice with master luthier Kathy Wingert for 9 years, he setup his own shop to build his own high-end acoustic guitars. As he proposed me when we met in Germany, I contacted him while organizing the 2017 NAMM trip to see if he would actually be my guide in Los Angeles to help me discover the guitar places in that city. He agreed at once and dedicated me more than a day of his time to take me all over the place. Thank you so much Isaac!

Isaac interview in his workshop in Hollywood

Isaac's guitars in Berlin at the Holy Grail Guitar Show: 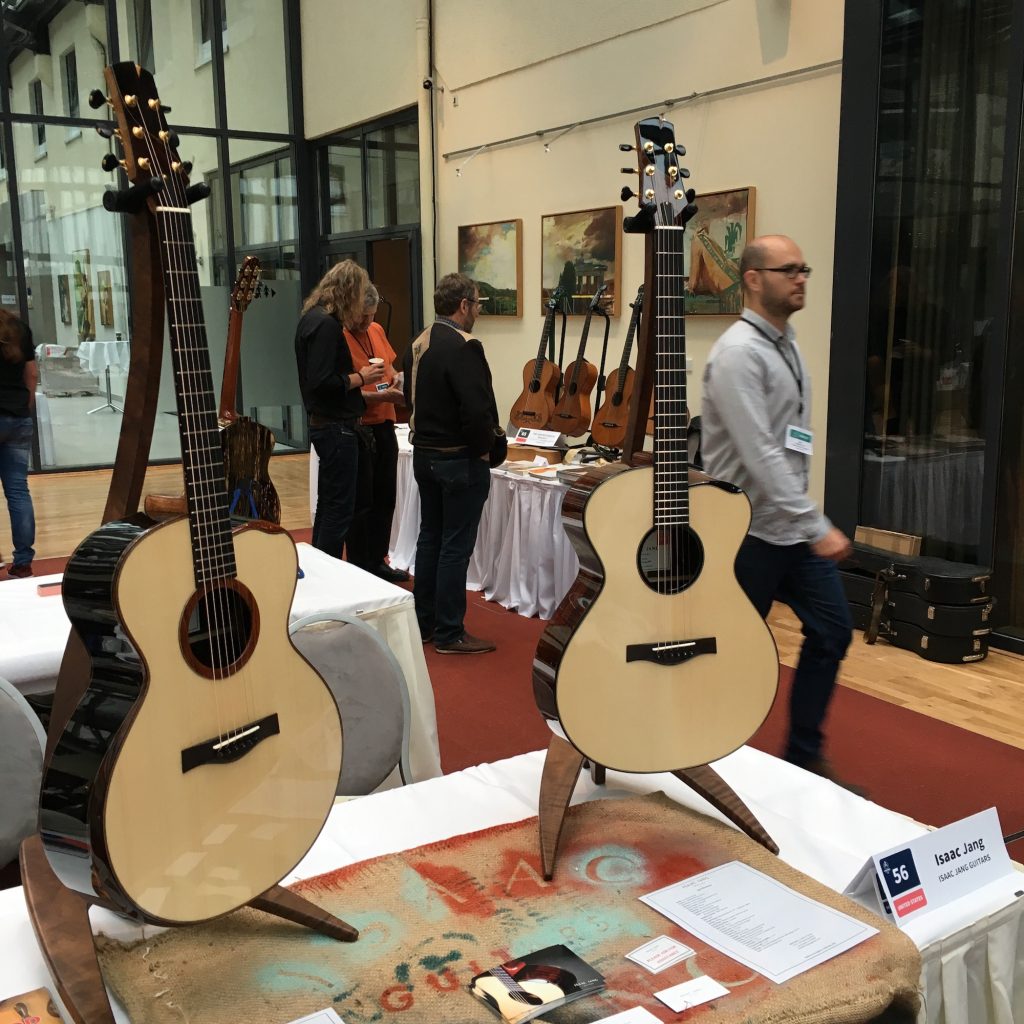 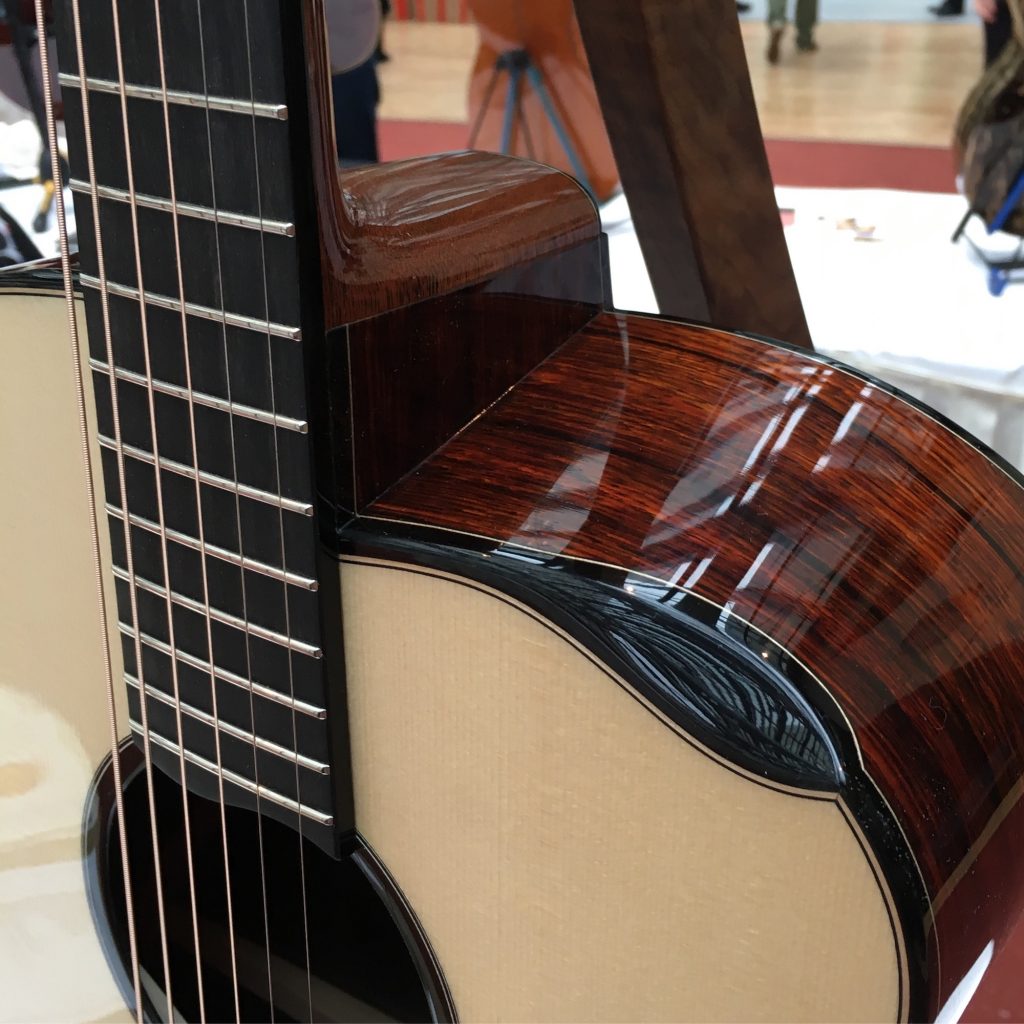 You enjoyed this article?
Go Backstage to access the private community and all the videos.