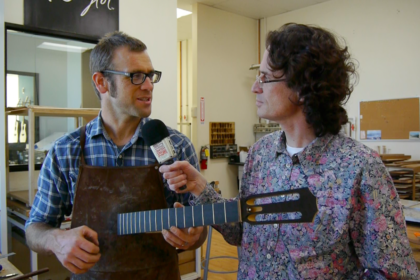 In January 2016, while The Guitar Channel was in California to cover the NAMM, the opportunity presented itself to not only do a factory visit at the Taylor Guitars El Cajon facility, but also do an in-depth interview with the founder Bob Taylor and record three video chronicles with the in-house master builder Andy Powers in his very own workshop. The Taylor Guitars prototype evolution is the theme of this third chronicle of the series. 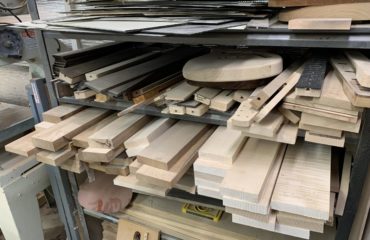 Alhambra chronicle – Presentation of a guitar in Ziricote 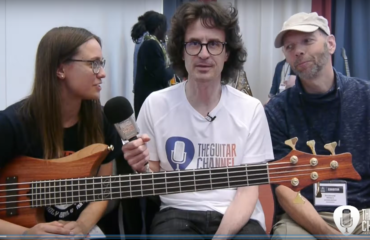