The day I did the in-depth interview with Bob Taylor, I did a full Taylor Guitars factory tour of their El Cajon facility near San Diego, California. As I was in sunny California for the NAMM show, it was only a 1 hour train ride away to see where the magic happens. 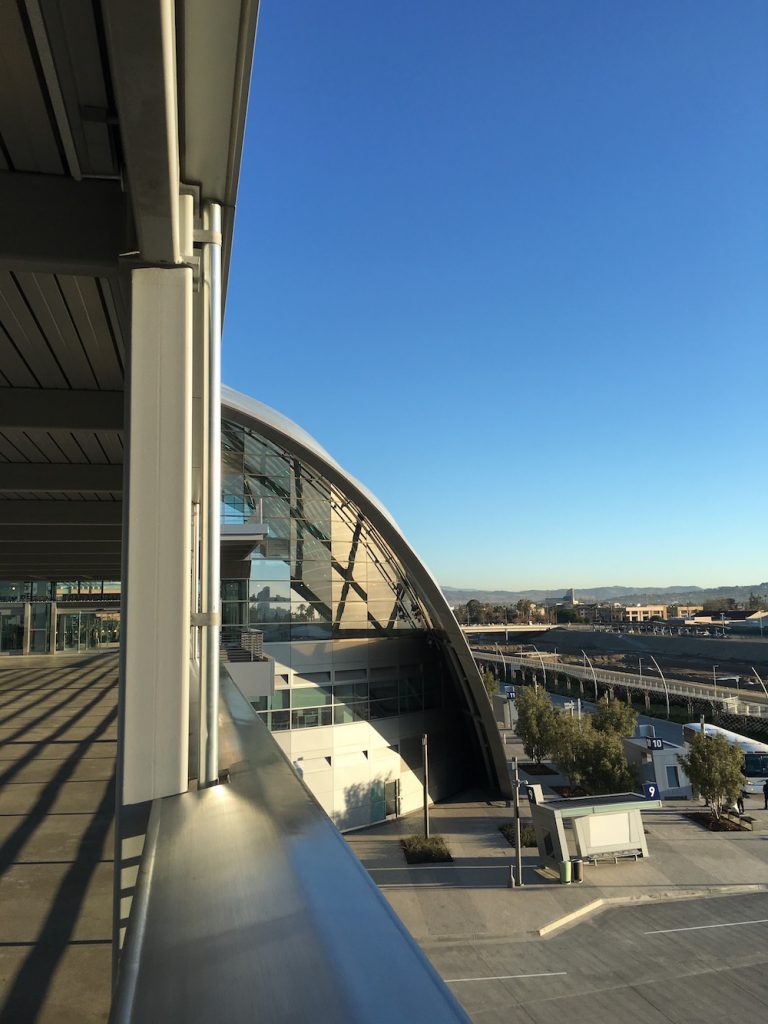 Ready to board the surfliner train to San Diego: 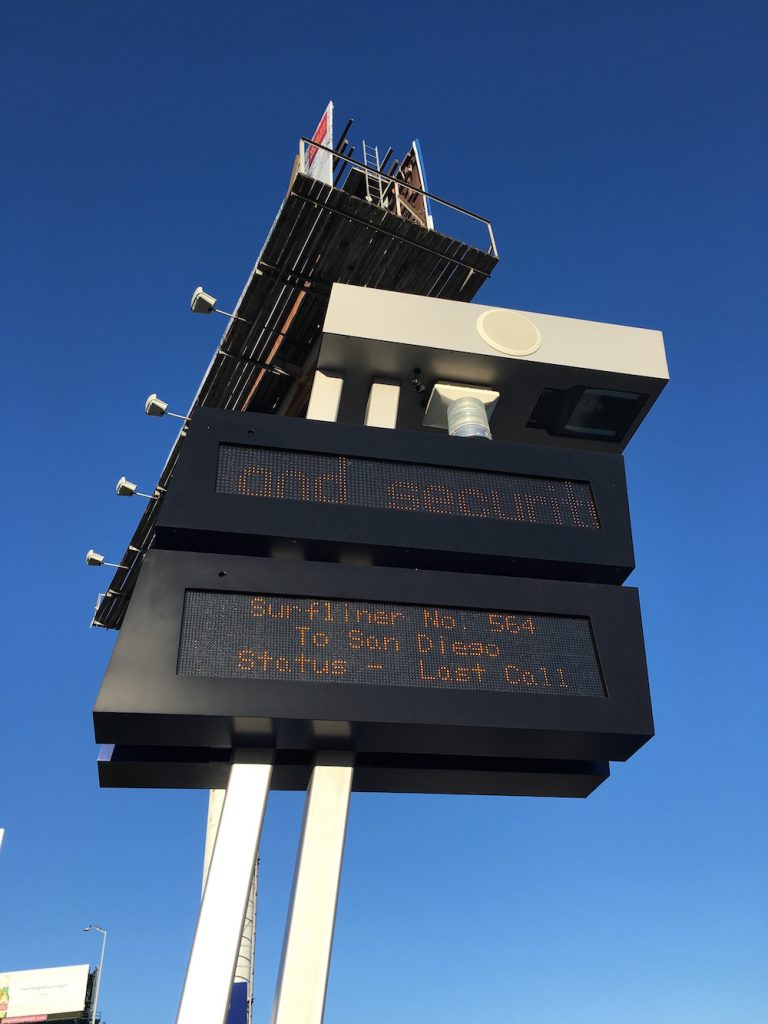 Another boring day at the office (I know, poor me): 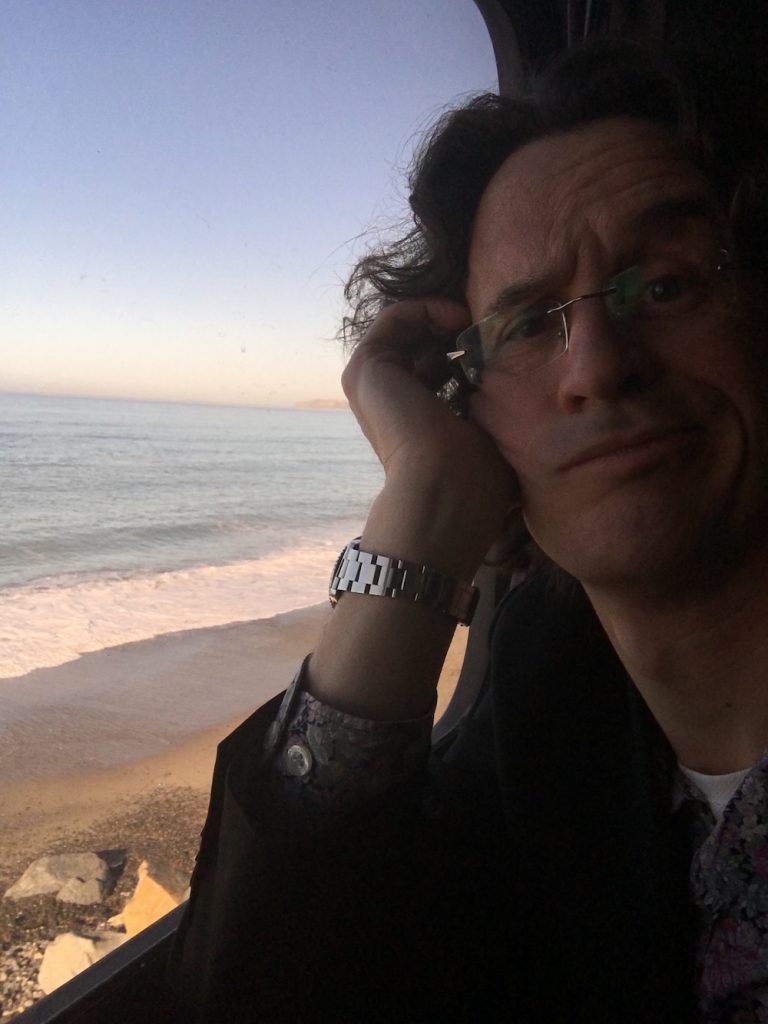 The spectacular view from the train: 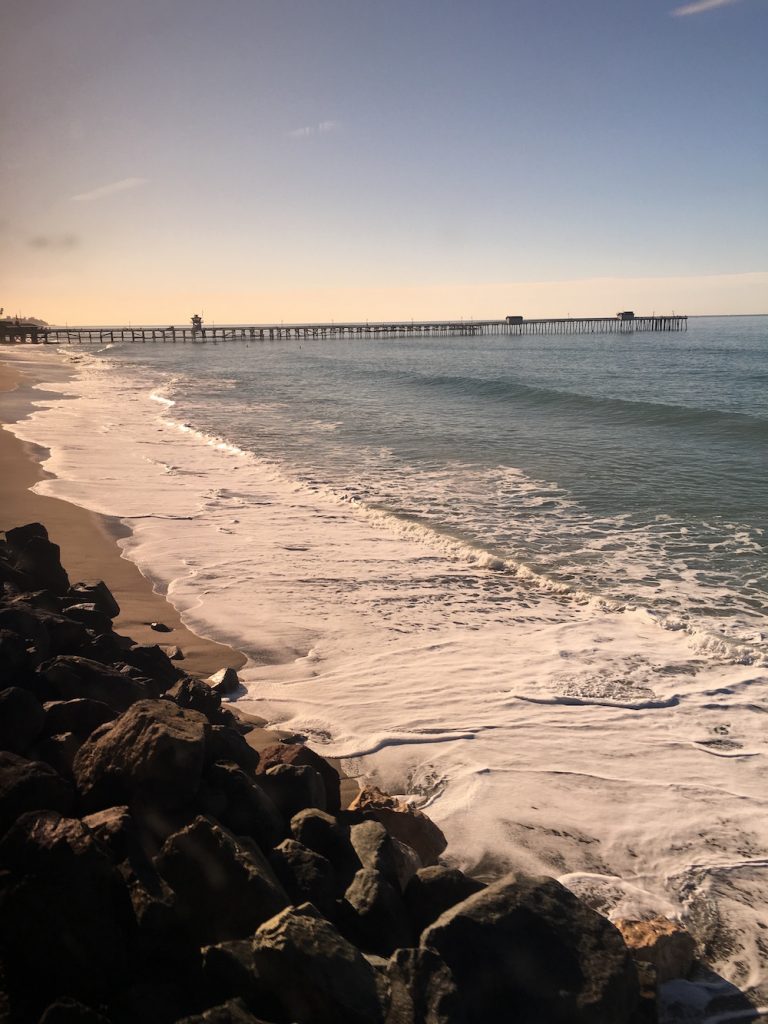 Here's a compilation of videos I took during the visit and photos added in the final edit of the video:

The tour starts in the Taylor Guitars showroom where you can buy all the merchandise you want. 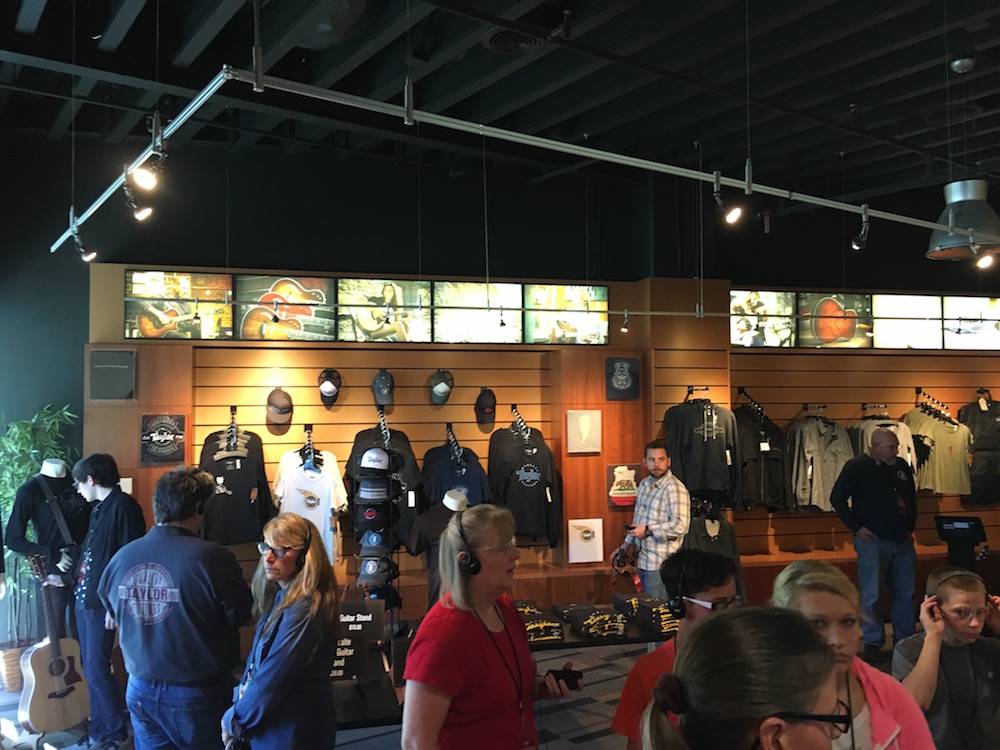 The wood outside waiting to enter the factory: 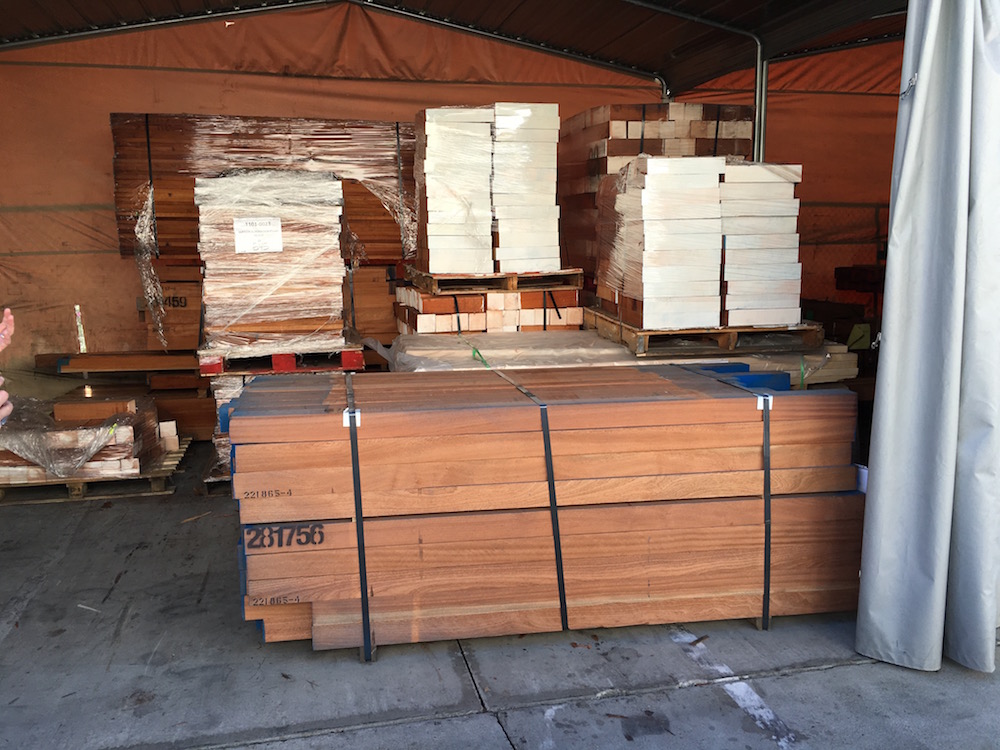 Cutting the blanks for the necks: 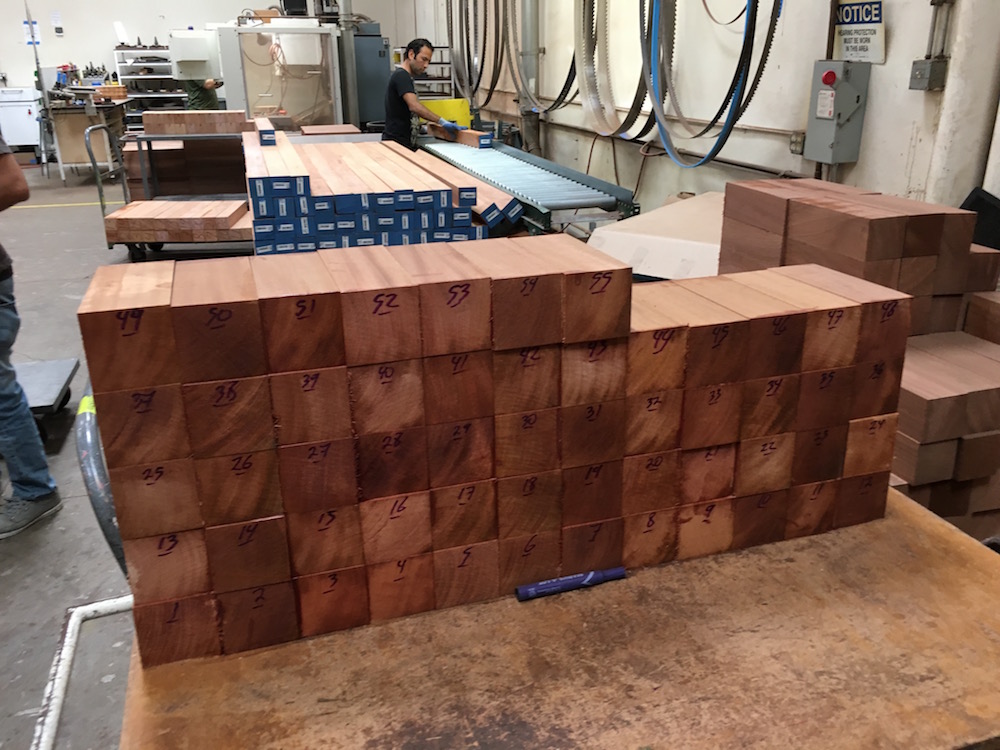 The laser machines to cut the fretboards for the inlays, check-out the wood in the back: 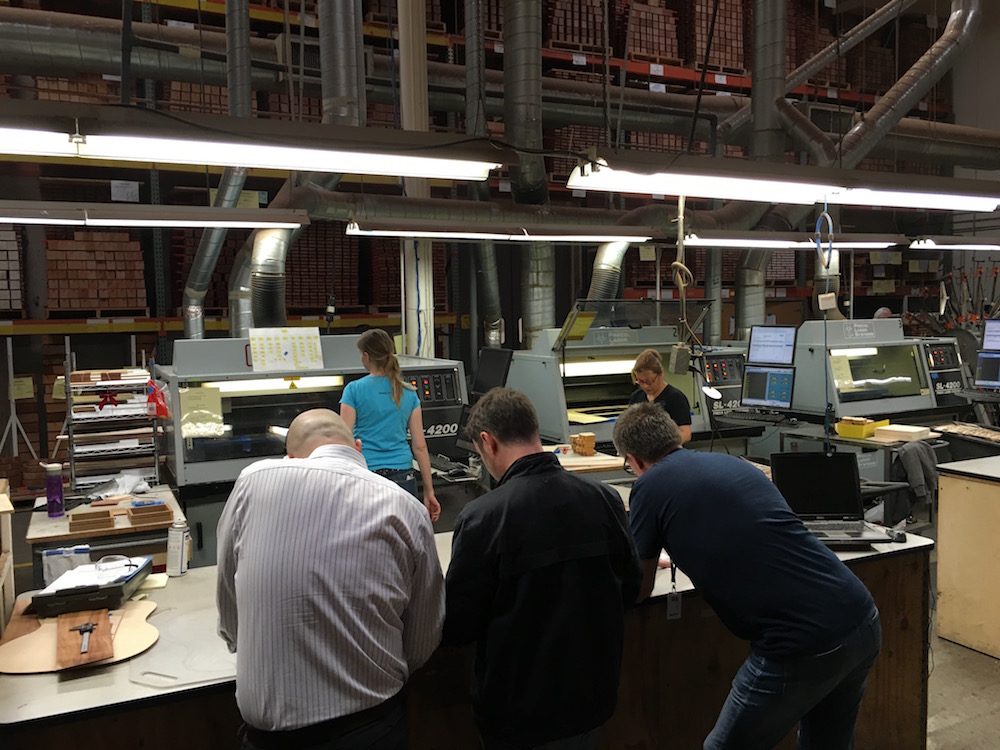 Some of the CNC machines at work: 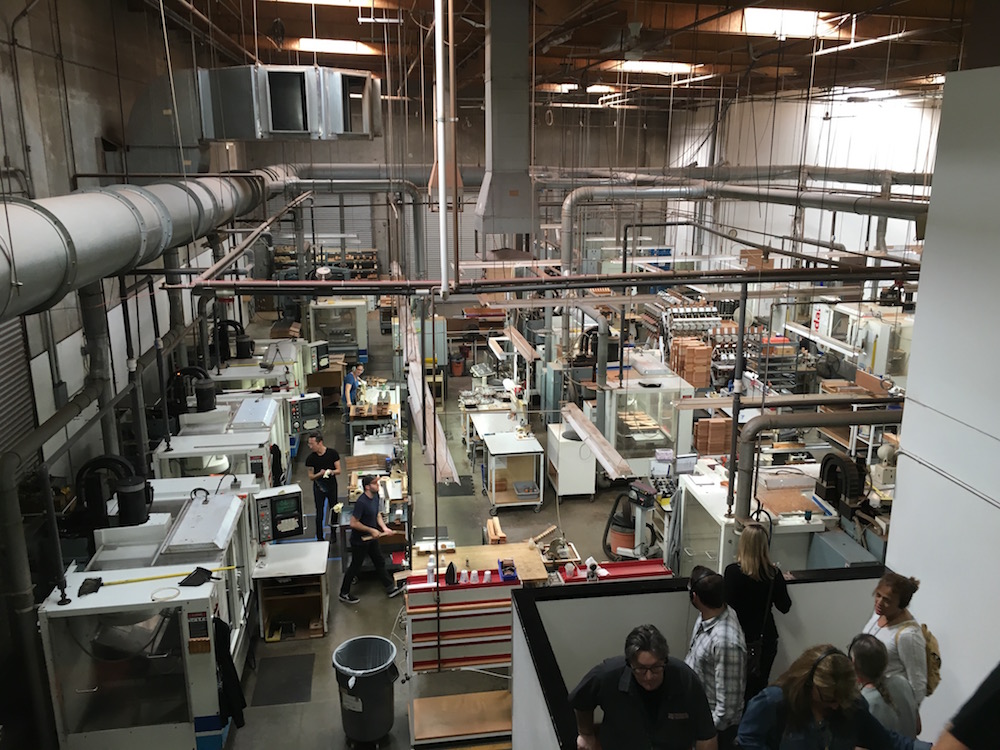 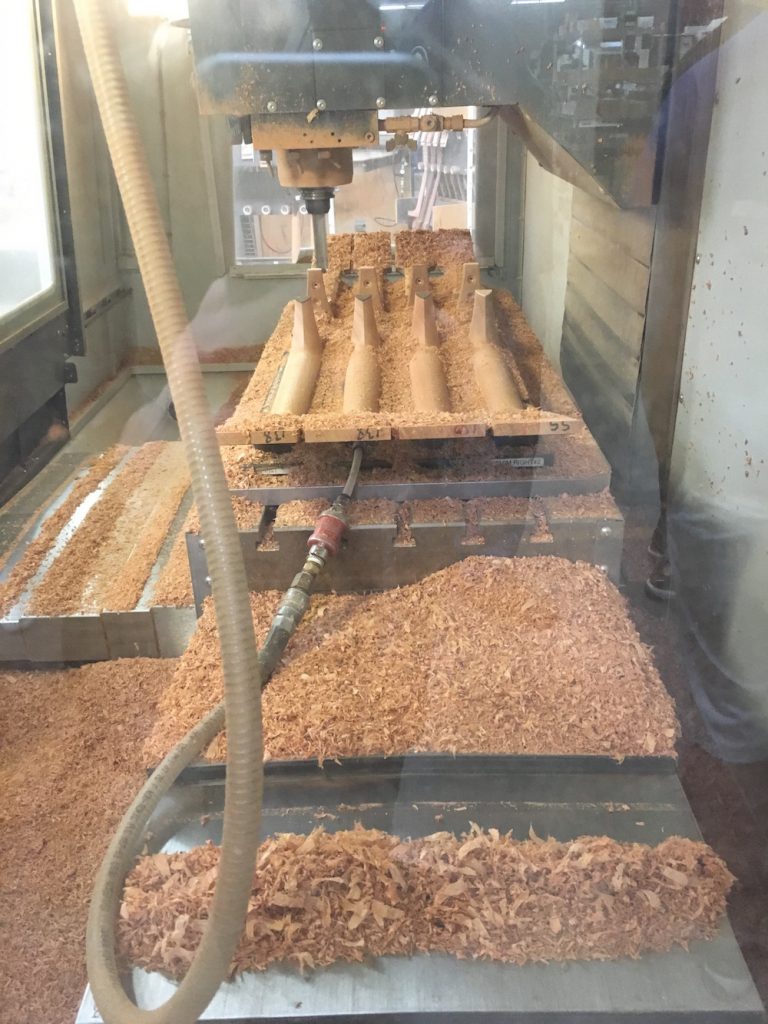 Carved necks out of the CNC machine: 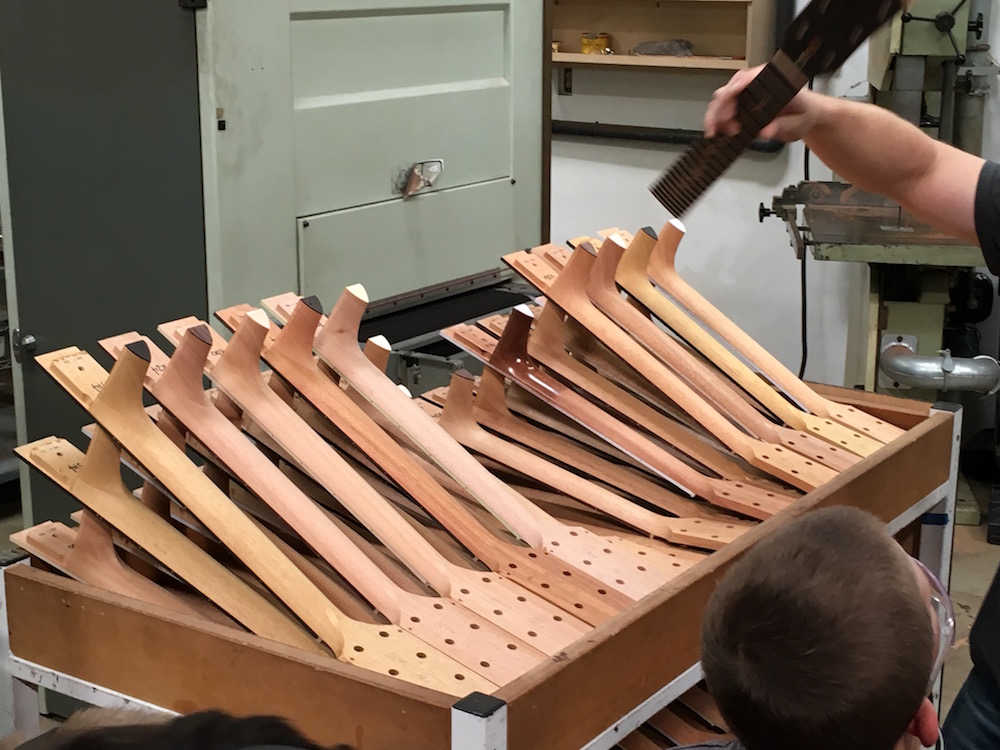 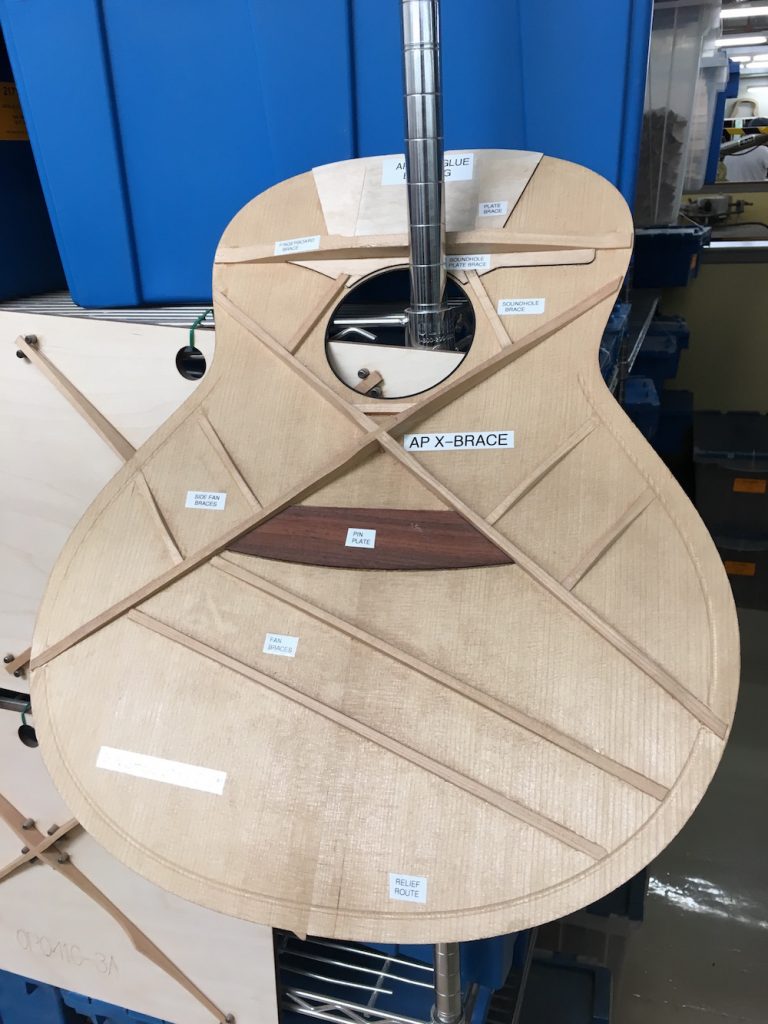 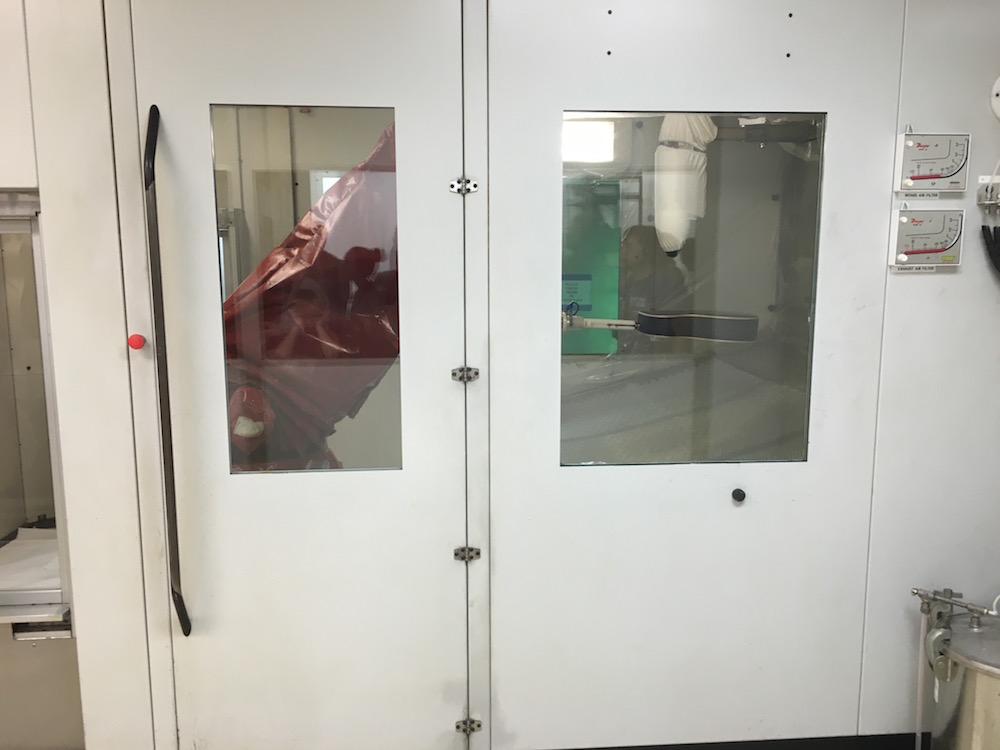 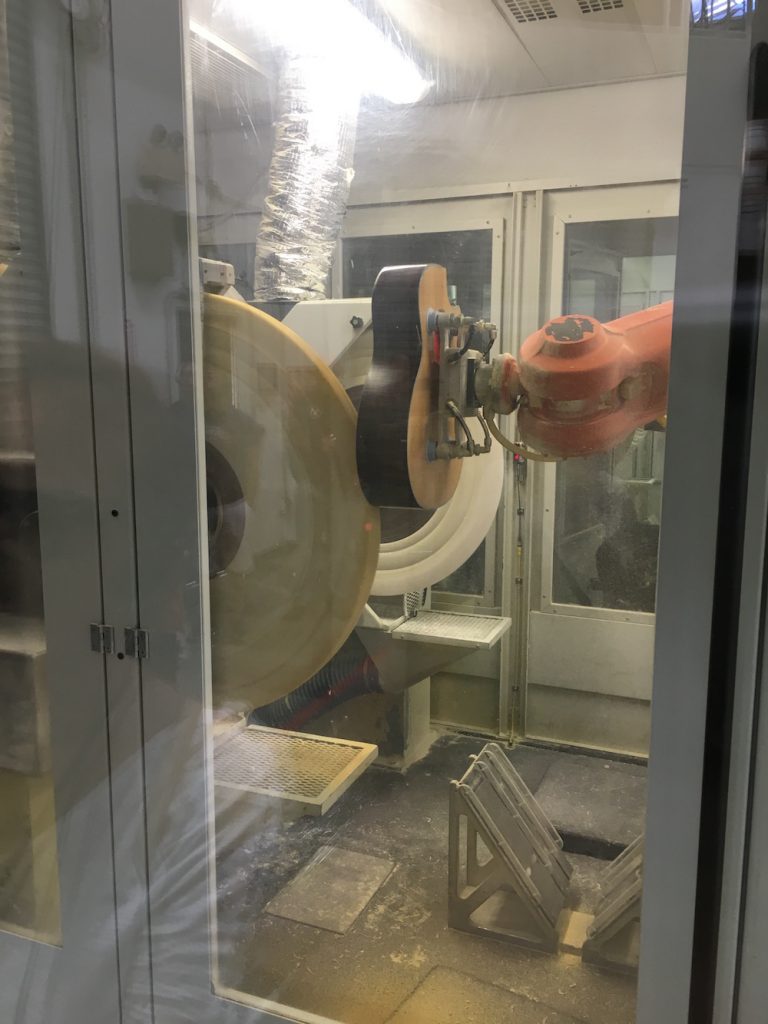 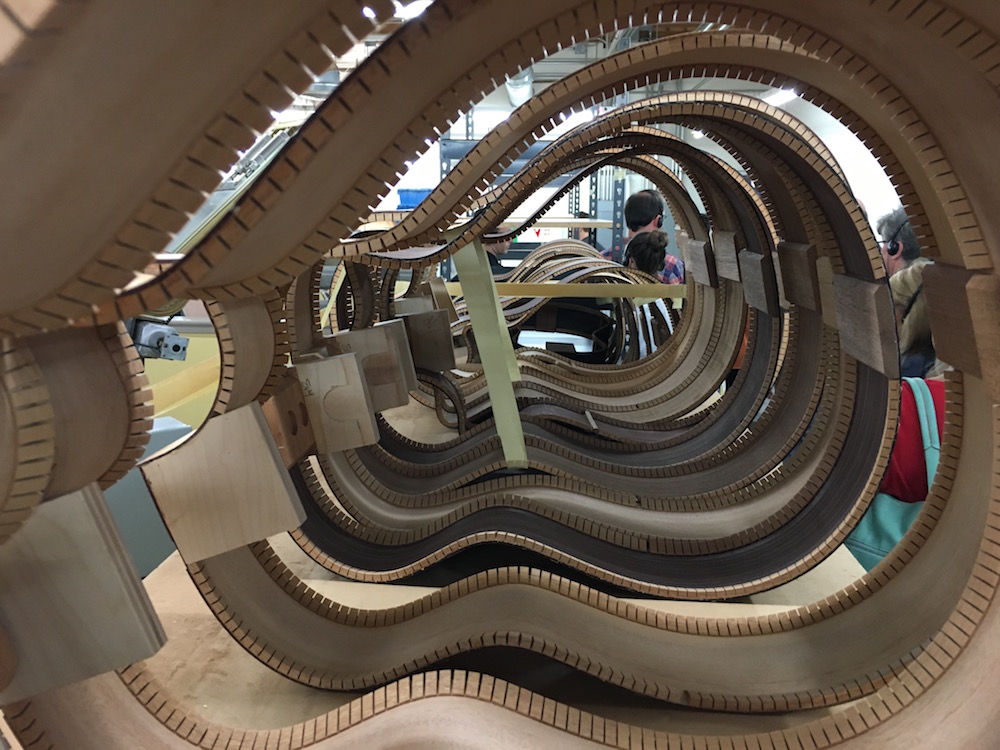 Finished guitars in the show room: 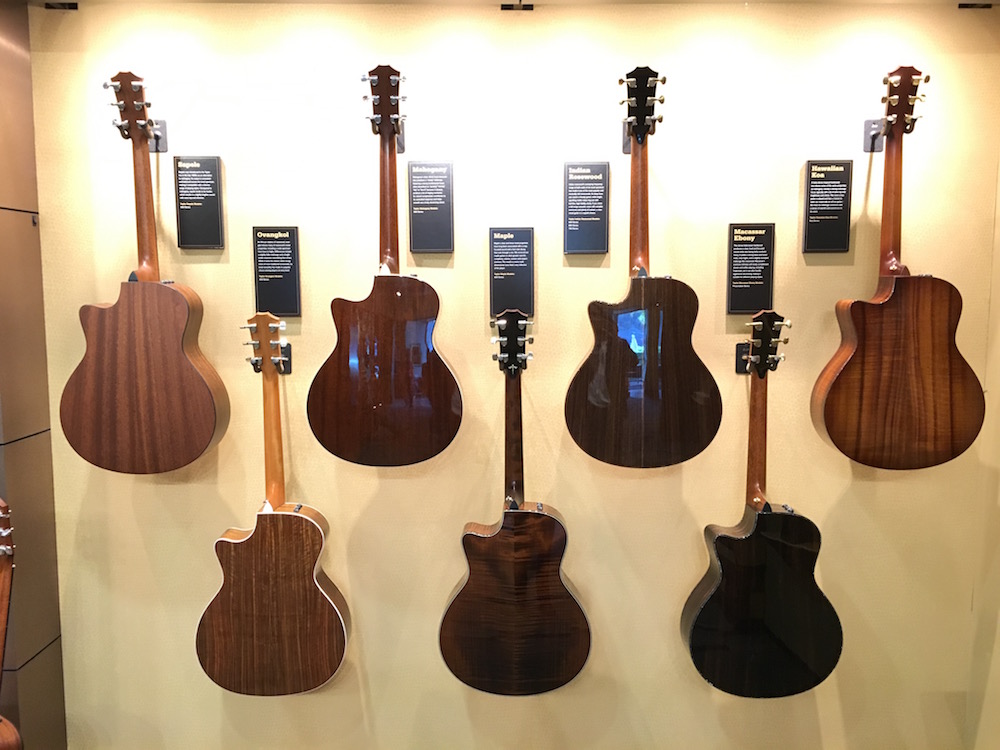 No need to say I had a blast that day, not only did I had the opportunity to meet Bob Taylor, the big boss, for a full in-depth interview but I was able to attend this public tour. I must say it very impressive to see the insides of such a production tool of music instruments.

Everybody knows that Taylor Guitars has been a pioneer of the use of CNC machines to build their instruments so I was not surprised to find that many in the factory. The surprise came from the number of actual employees getting their hands on the guitars at all the stage of the building of the guitars. Yes it's a highly automatized production process but God there is still a lot of human intervention from start to finish.

Note that the tour is free and open to the public so if you are in the area, don't miss this great opportunity to visit such a facility. It will be totally worth your time.

Until the next video, keep on playing the guitar!