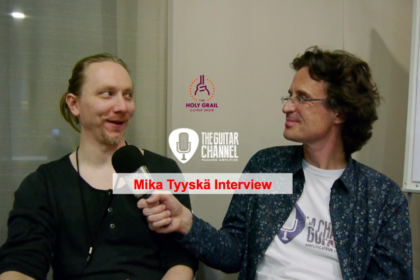 Mika Tyyskä is a very original guitar player with a very personal approach about his music. Not only he is writing and playing music but he also take care of all the visual aspect of his art with his alter ego Mr Fastfinger. His latest album Spirit Rising is shock full of cool music. It was a pleasure to interview Mika again, this time during the 2nd edition of the Holy Grail Guitar Show in Berlin. 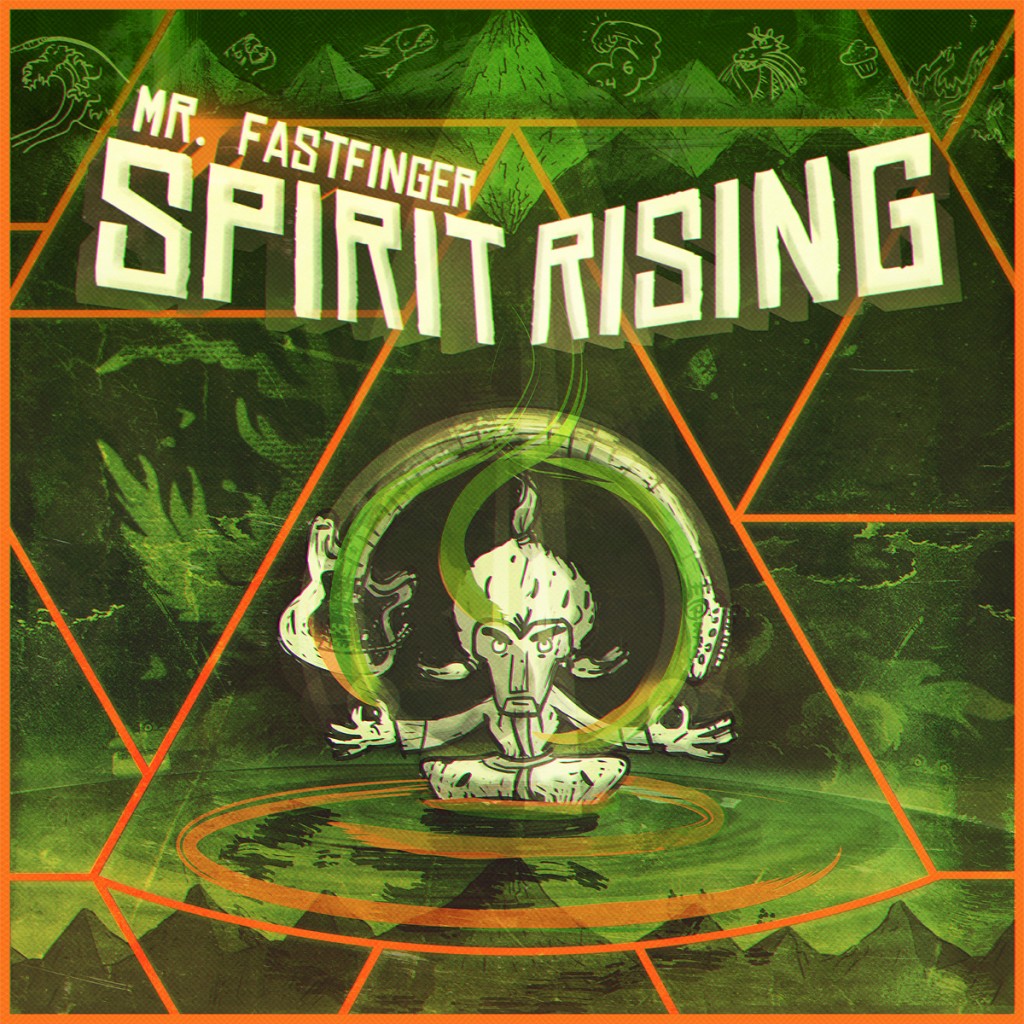 Questions asked during the interview

The guitar built by Ruokangas for Mika

To learn all about this guitar, check-out the double interview with Mika and his guitar luthier Juha Ruokangas. 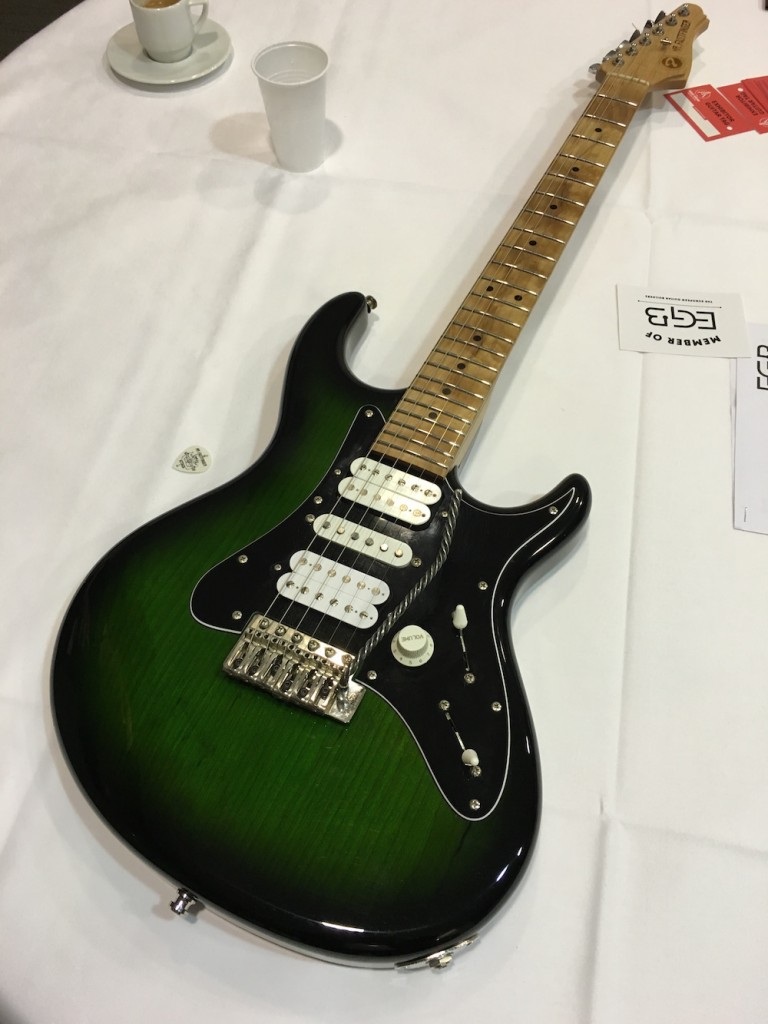 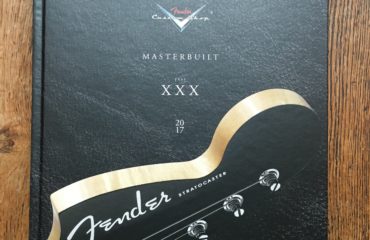 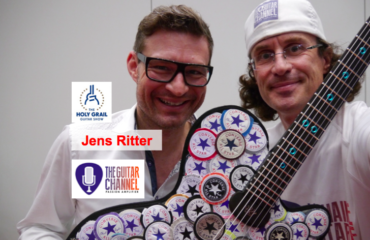 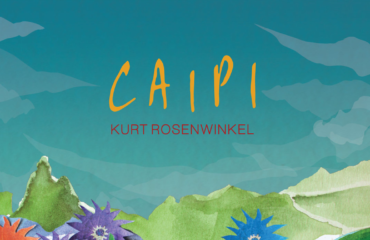 Kurt Rosenwinkel interview in Paris for the Caipi release