Ron 'Bumblefoot' Thal is always running around the world playing somewhere with Guns N Roses or solo so it's quite a feast to be able to catch him for an in-depth interview guitar in hand. That's what we did and here's the full 25min video for the Backstage Pass owners. 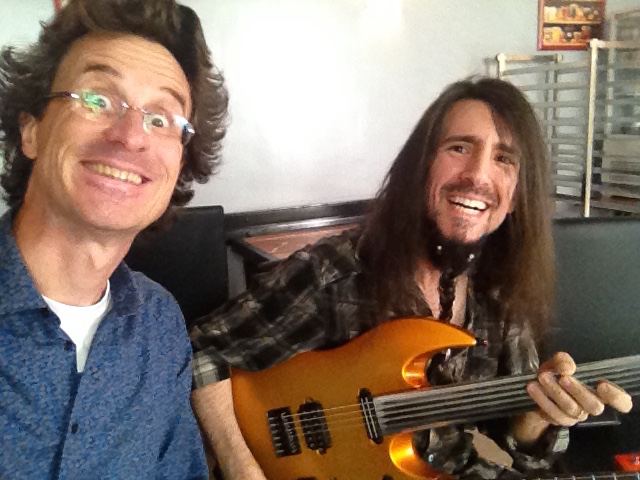 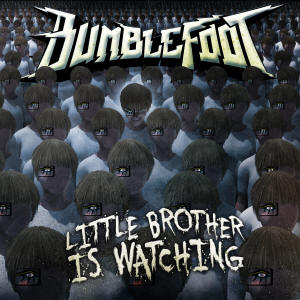