Here's an audio interview with Paul Marchand, the director of the Jaco Pastorius documentary. A couple of weeks ago I presented you with an in-depth video interview with Robert Trujillo, Metallica's bass player, to talk about his role as a producer in the documentary. 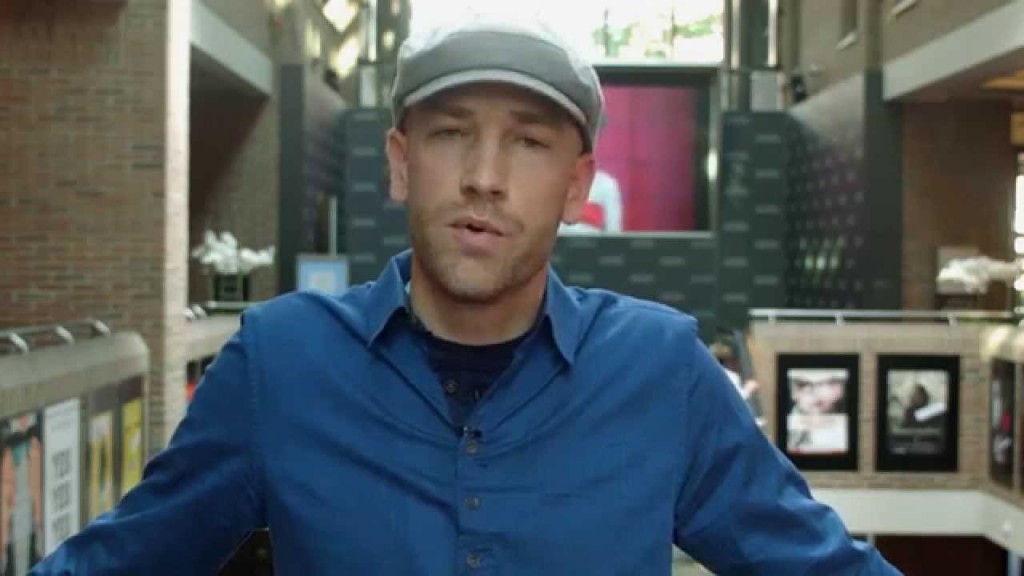 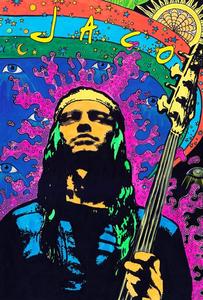 Until the next interview, keep on playing the guitar... or the bass! 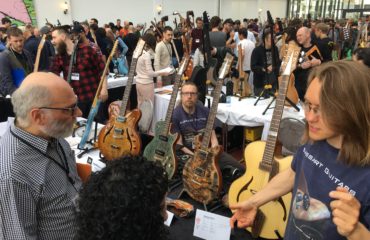 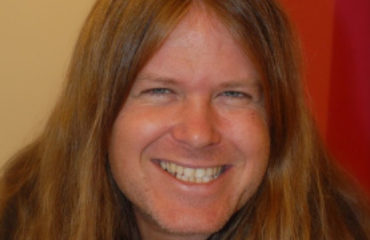 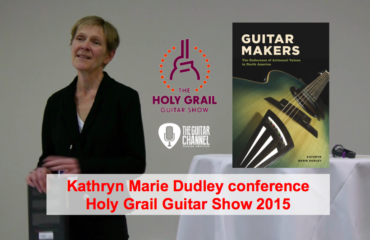