Here's an Adam Miller interview. Adam was in Paris for the promo tour of the Premier Builders Guild to demo the Baker guitars and the Tone King amps at Guitars Addicts (one of the best guitar shop we have in Paris, www.guitarsaddicts.com). It was the perfect opportunity to do an audio interview guitar in hand with a musician who is as awesome on acoustic as he is on electric. His album Shifting Units is really good from the first to the last track. 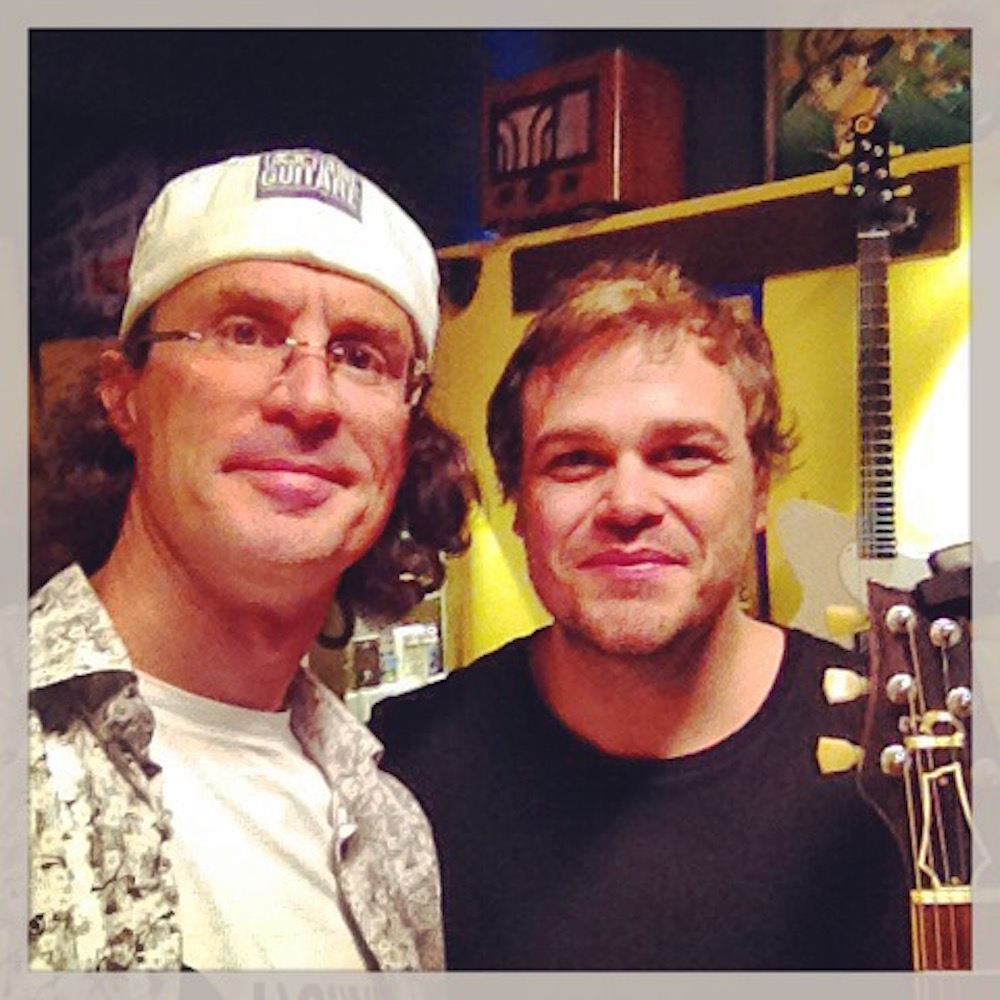 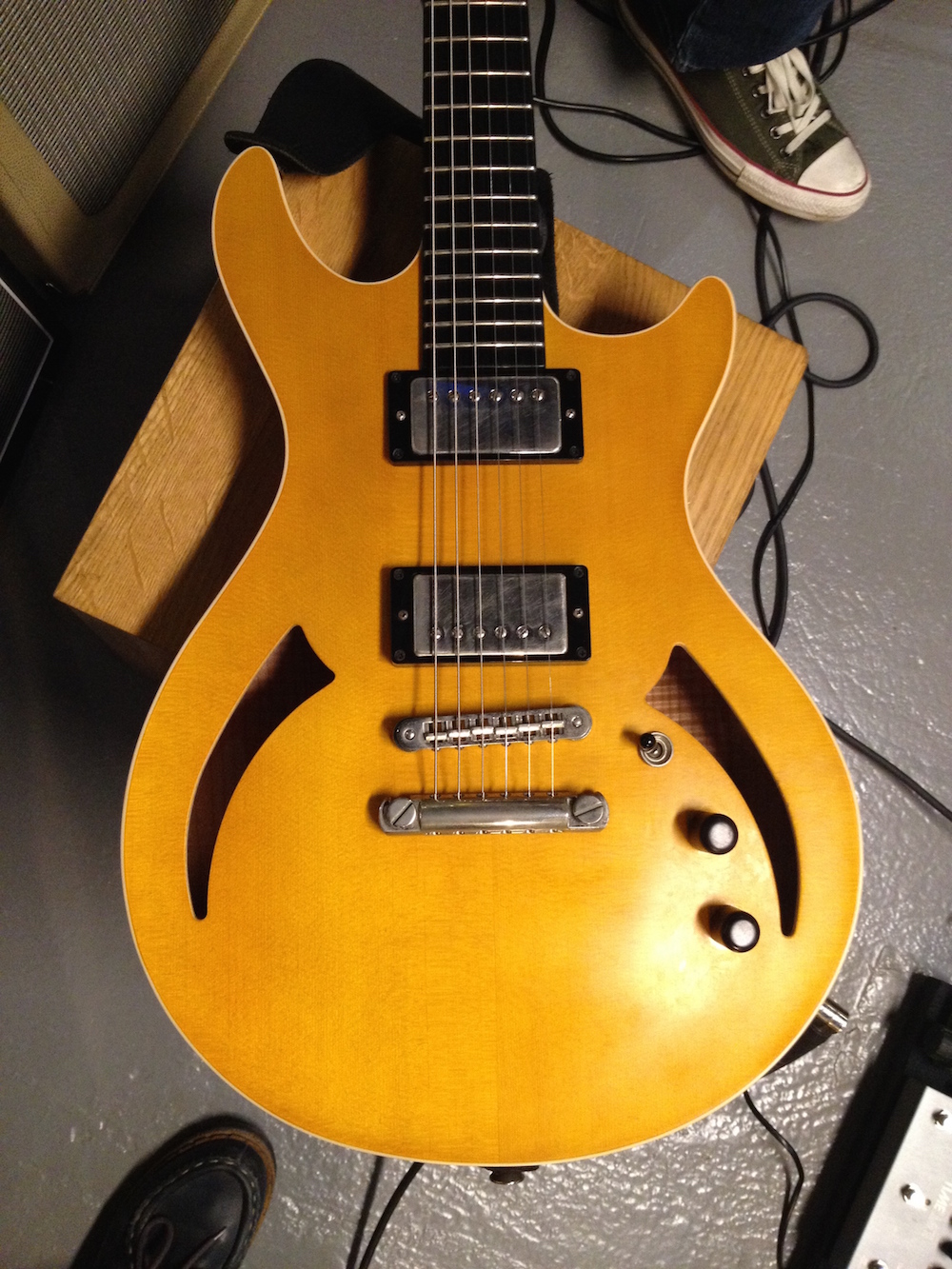 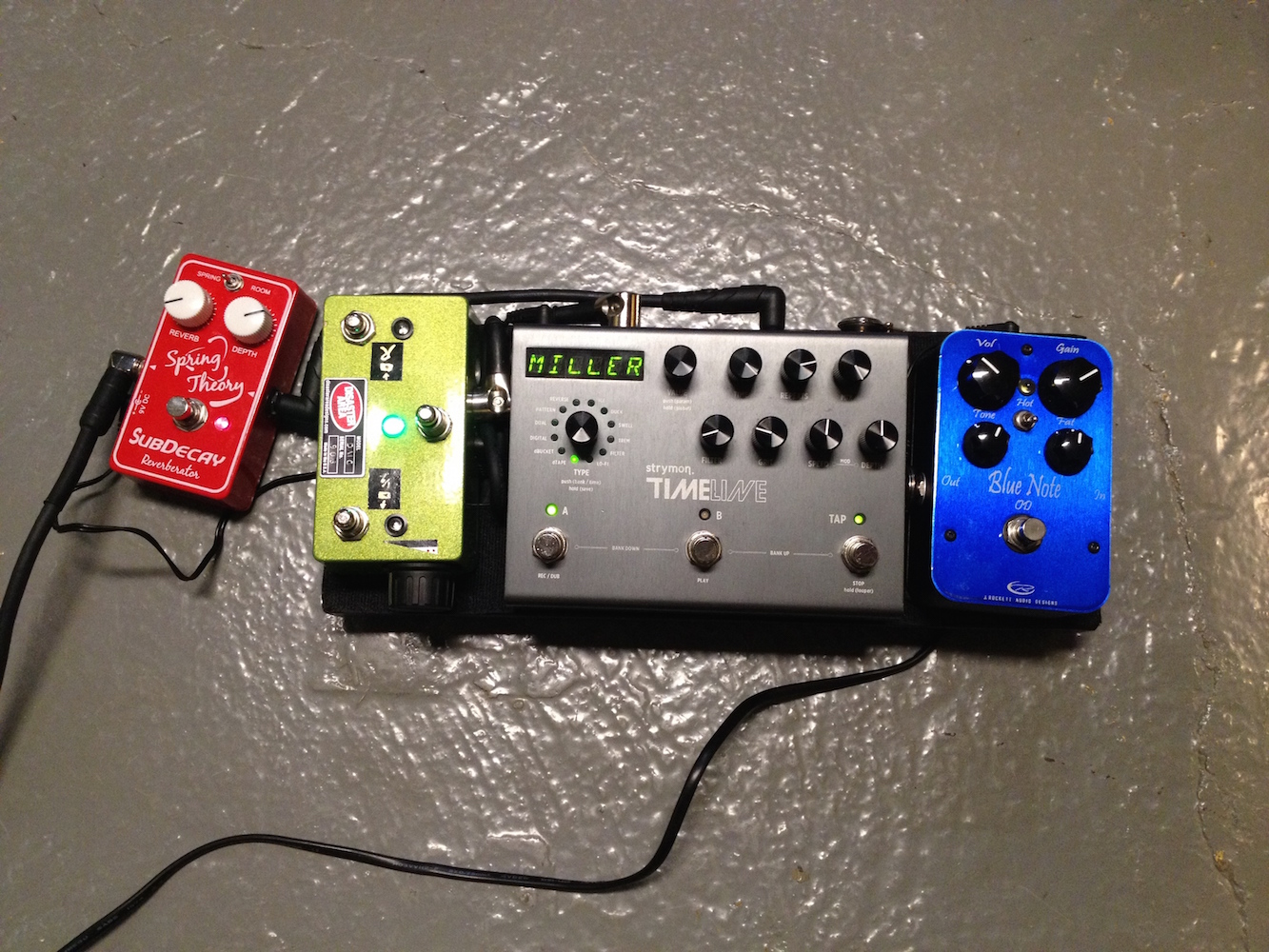 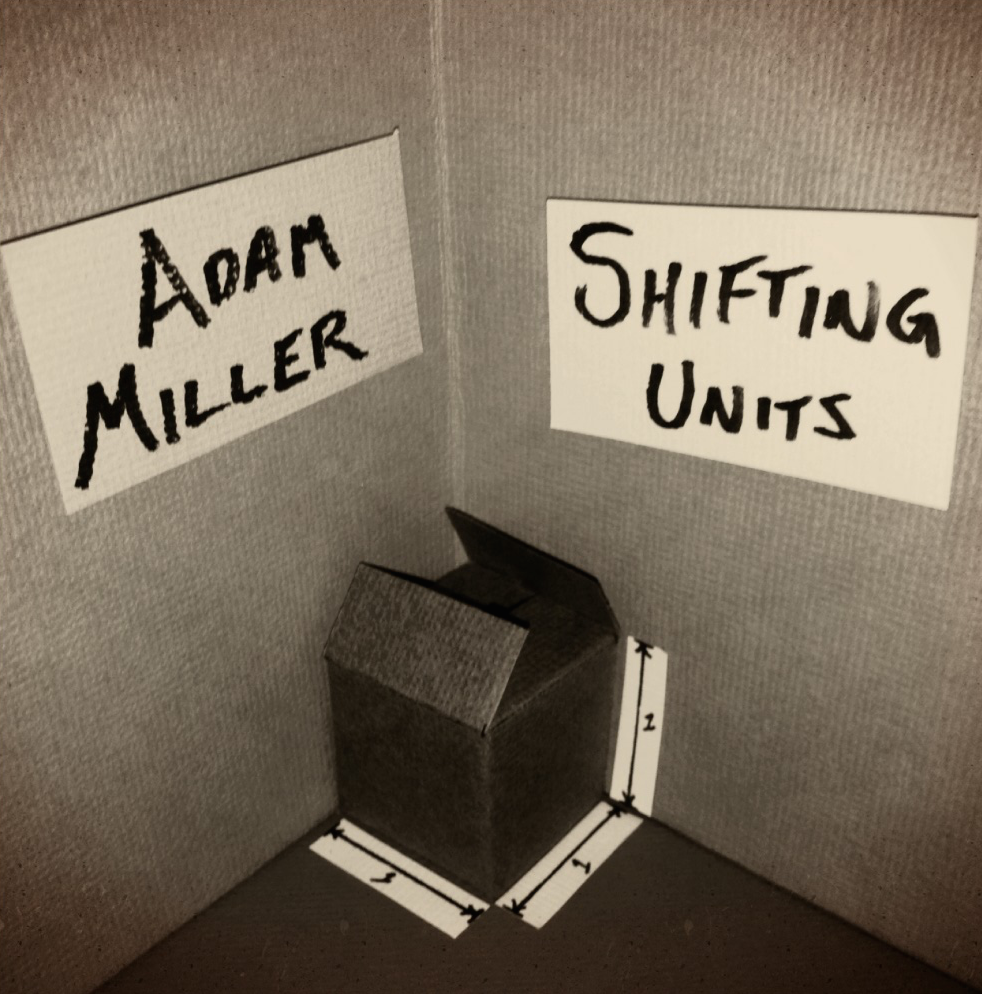 Extracts played before the interview:

Peter Frampton, the man with the triple humbucker Les Paul