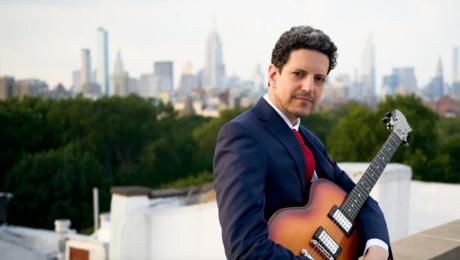 Yuval Amihai (yuvalamihai.com), the Israeli guitarist who lived in France for a long time, is now living in New York City. It is from this city, temple of Jazz, that Yuval answered my questions about his latest album: My 90's Summer. Yuval Amihai interview Until the next interview, keep on playing the guitar! Pierre Journel. 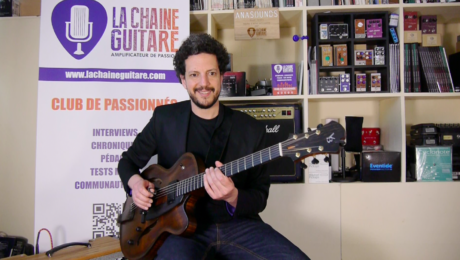 Yuval Amihai is a young Jazz guitarist who continues to have an increasingly promising career. He came to the showroom to record a Guitar-in-Hand interview to talk about his latest album, I Ain't Got Nothing But The Blues, which is a treat. As an added bonus, the club members will be able to watch a