Back-to-school and Fall guitar events not to be missed! 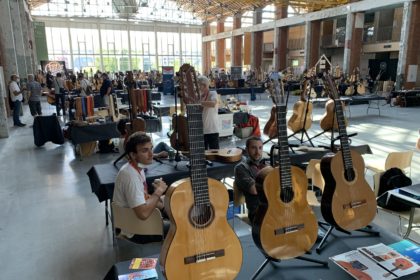 Traditionally, the last quarter of the year is very busy in terms of guitar events in France, Europe and the United States. As always, The Guitar Channel will be on the ground to bring you these music and guitar events with video reports and interviews.

As you can see, there is plenty to do! Wherever you are in France or elsewhere, there is a guitar event this Fall not far from you so there is no reason not to go and live your love of the guitar in a festival, a show or a concert.

We will surely meet there! 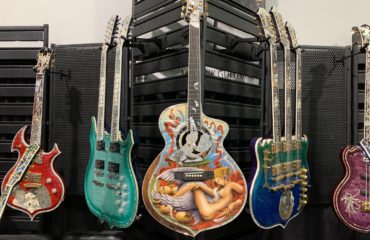 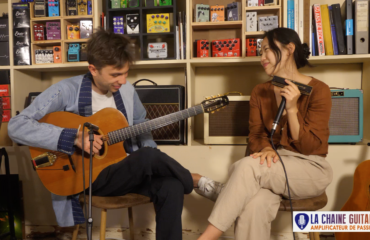 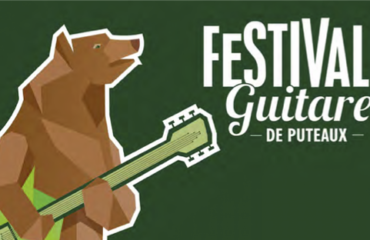