Book Review – “The Gospel According to Luke” by Steve Lukather 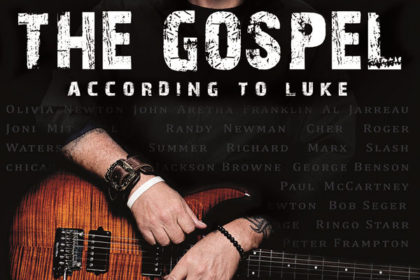 I recently read "The Gospel According to Luke" the auto-biography Steve Lukather wrote with the help of Paul Rees. Let me tell you right away that it's a great book. There, now you know.

We all know that Steve Lukather played on tons of record but I have to admit that I did not suspect it was to level described in this book. It's pretty amazing to realize the amount of work this guitar player did during his studio years.

My only regret on the book is that, as a guitar aficionado, I would have loved to read more guitar stories. I know the spectrum of Steve's story is much broader than just the guitar world but still, it would have been fun to have more juicy anecdotes around our favorite instrument.

I bought this bio through Amazon and read it in its Kindle format. It was about €12 well spent. I highly recommend the book.

To learn more about Steve Lukather, don't miss the 25min interview recorded with him in 2013 for the release of his 2013 solo album Transition.

Until the next book review or interview, keep on playing the guitar! 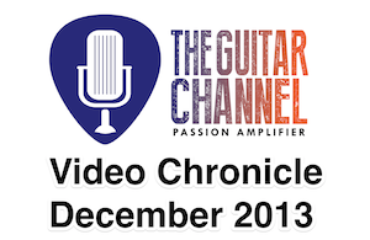 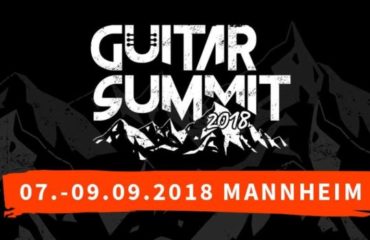 2018 Guitar Summit – The German Fall guitar event you must attend 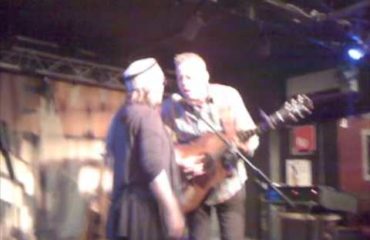