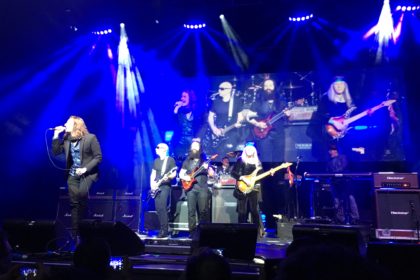 The 2018 G3, this three-guitar concert formula launched by Joe Satriani, was at the Seine Musical on Monday, April 16, 2018, a brand new concert hall in Paris, France. The Guitar Channel was invited by the talented and multi-instrumentalist Mike Keneally, it was a beautiful evening very intense guitar night.

In addition to Satch, the two guests on this tour were Uli Jon Roth and John Petrucci. 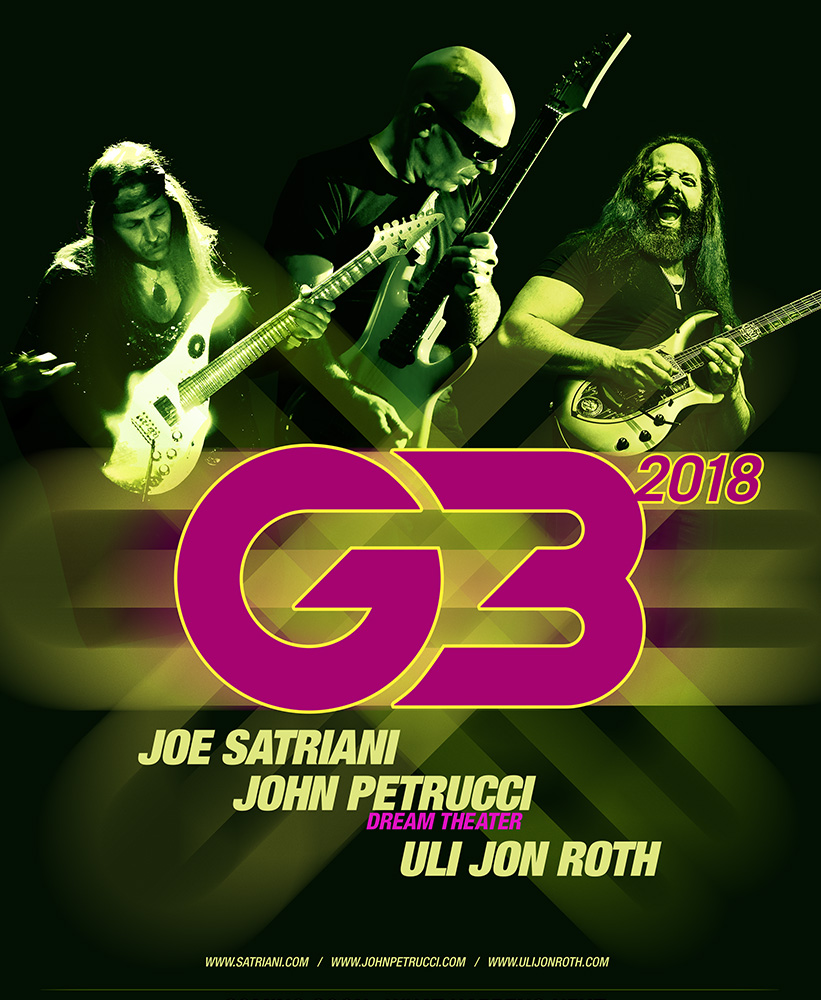 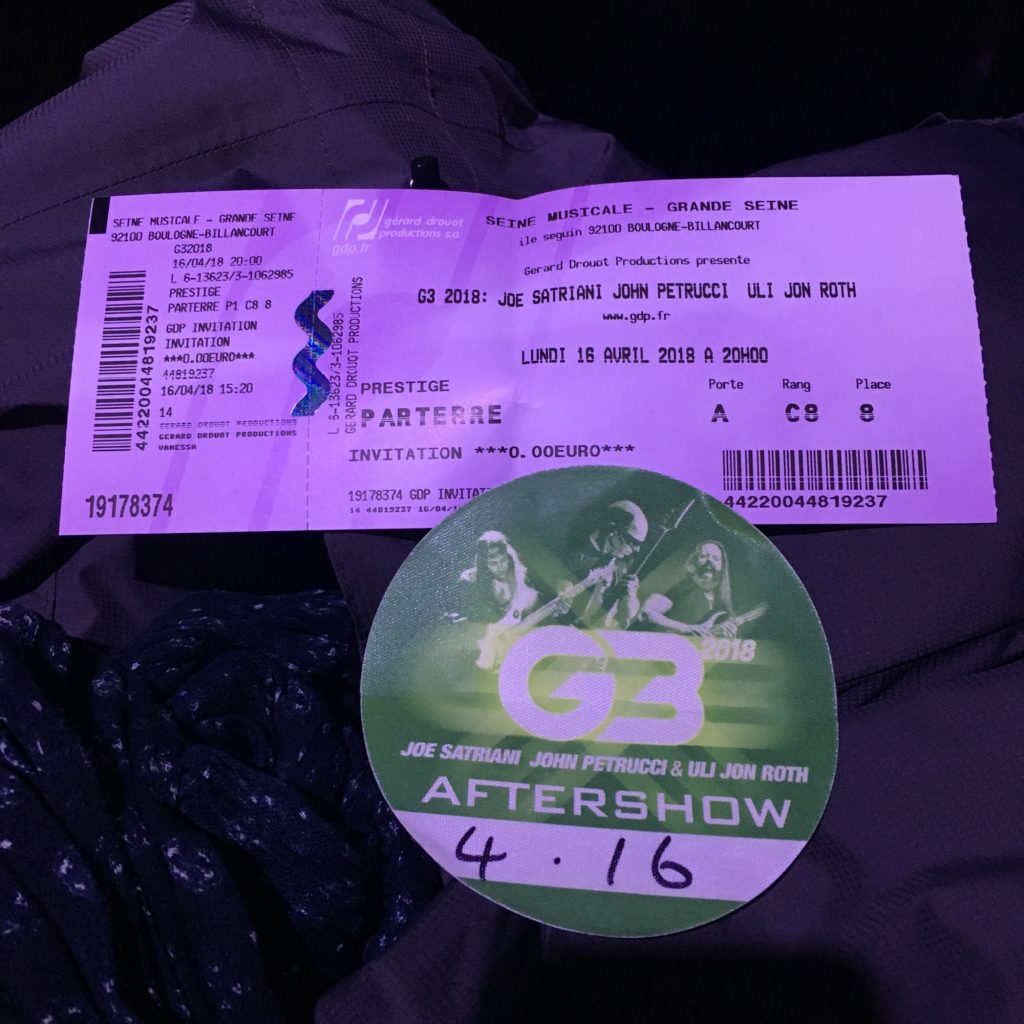 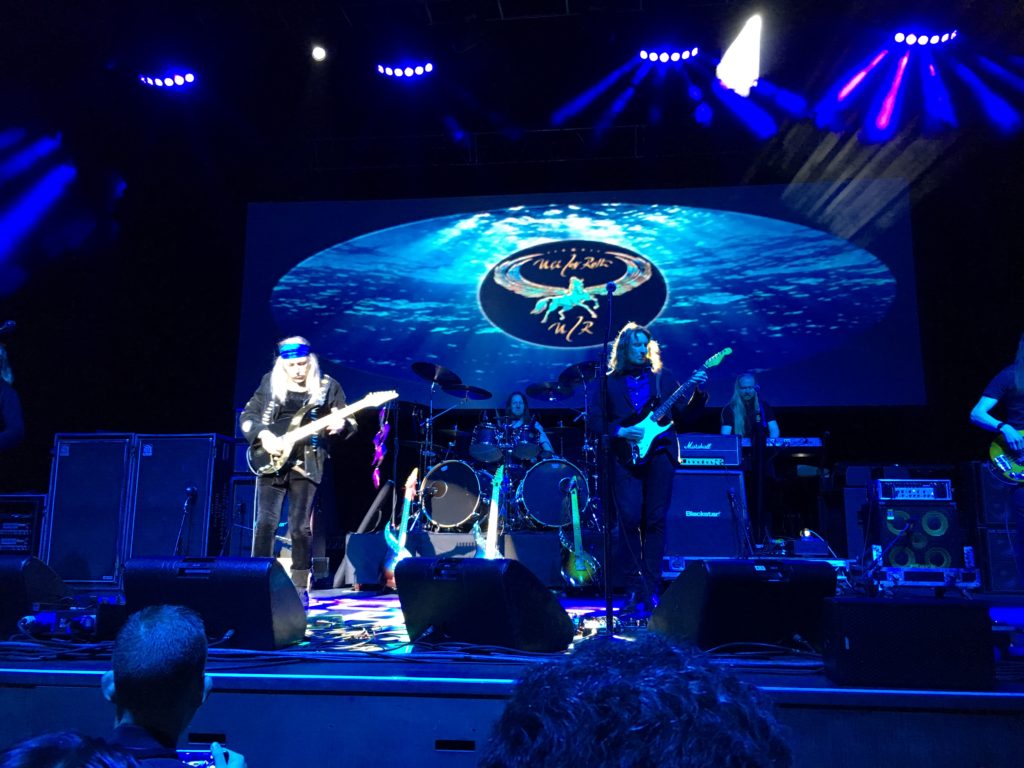 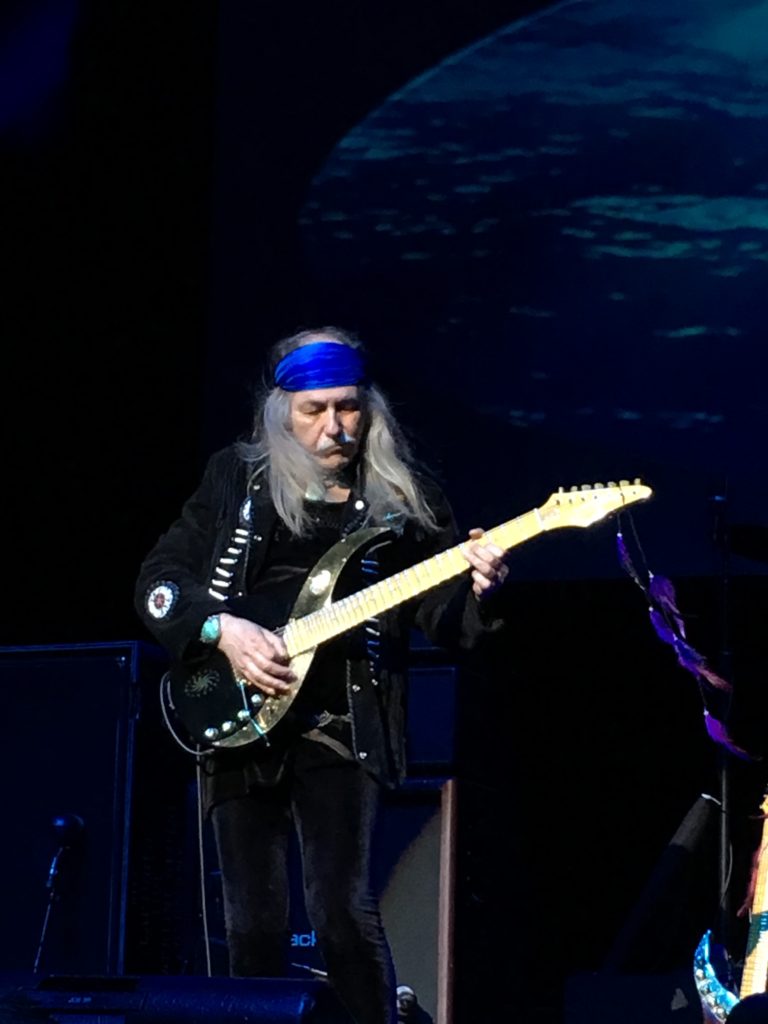 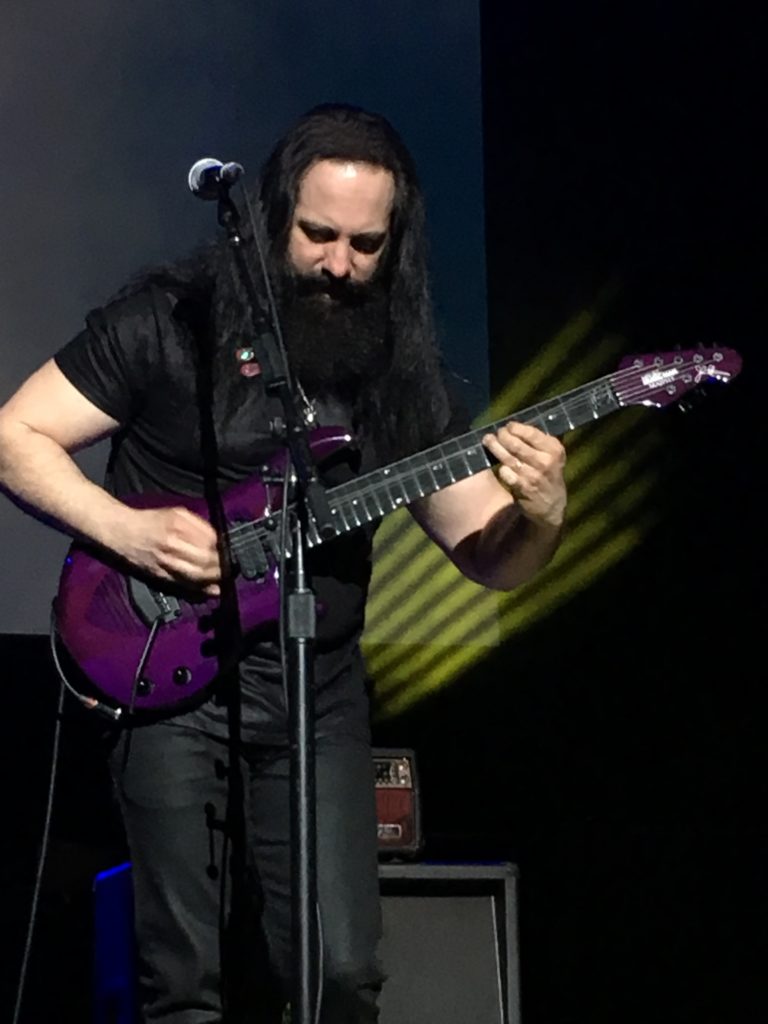 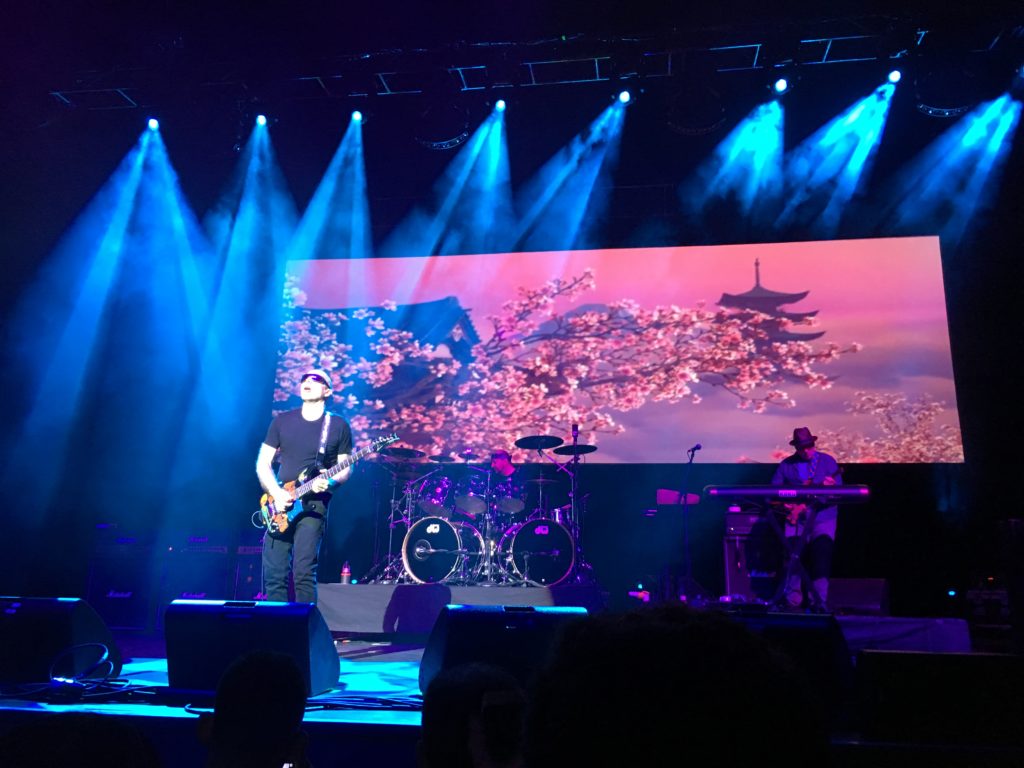 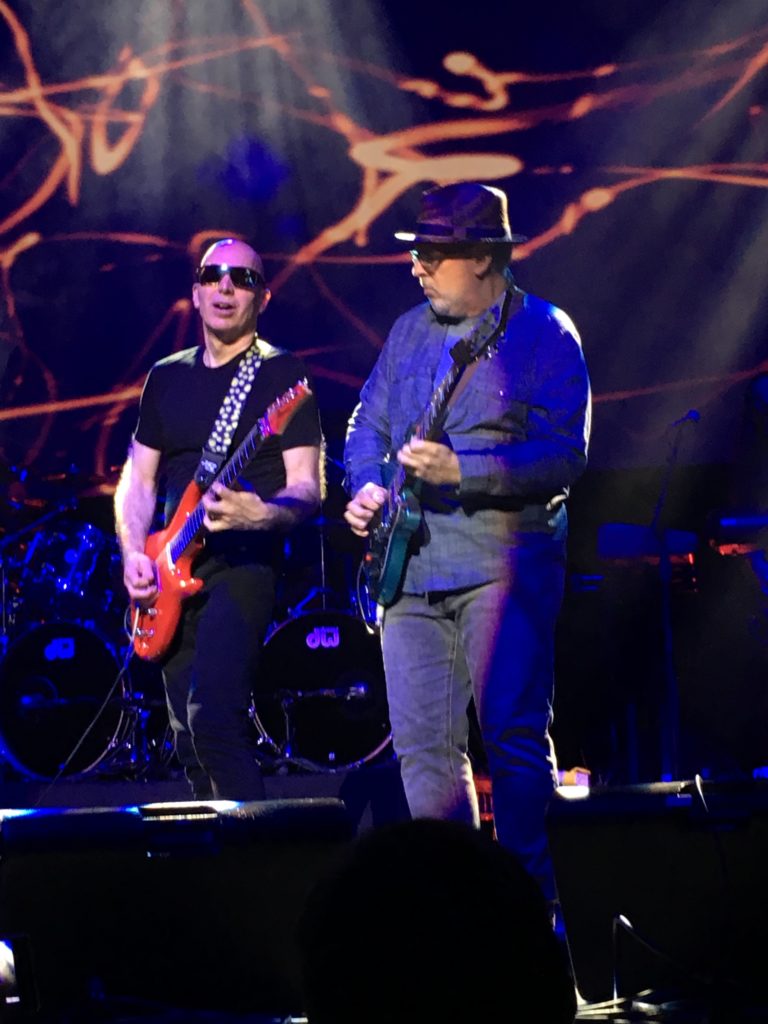 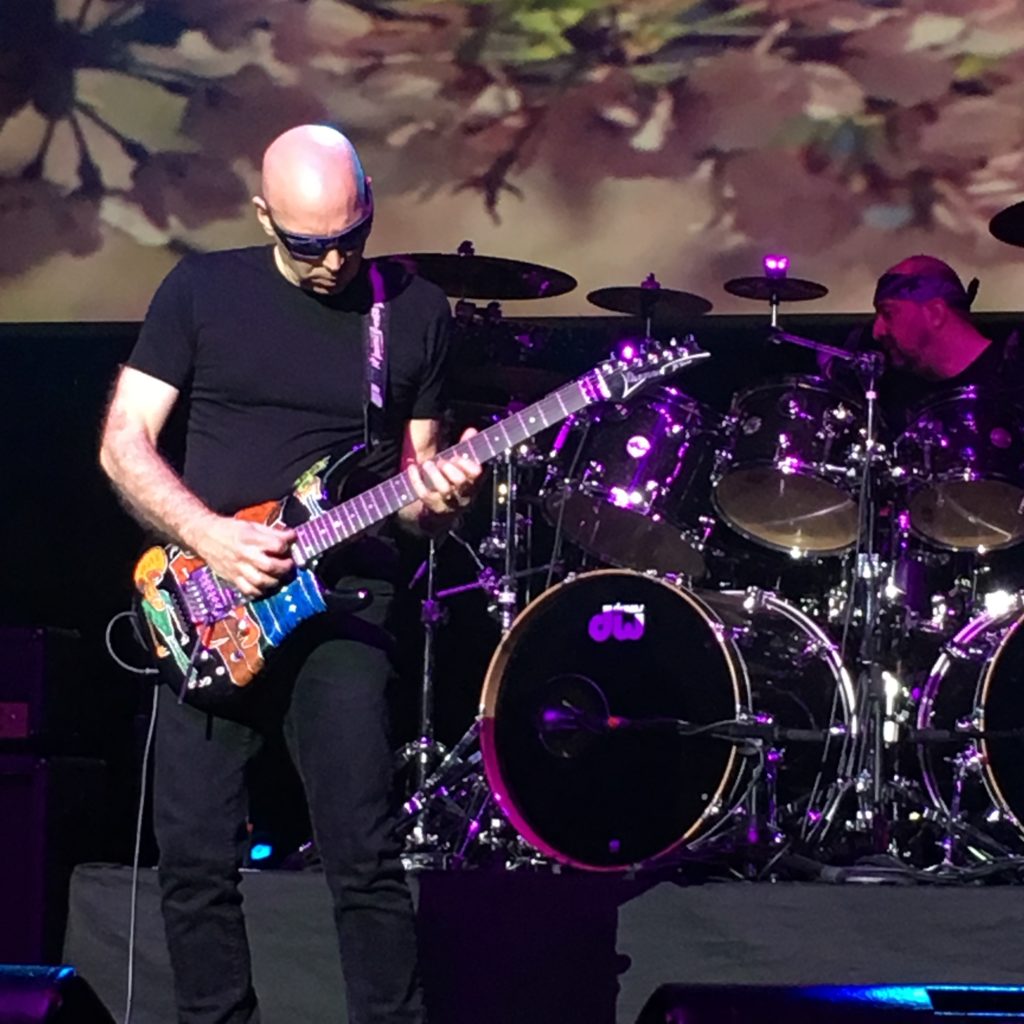 It's not always easy to offer such a density of guitar notes on a whole concert with such different uiverses. This Roth-Petrucci-Satriani version works pretty well.

At the time of his first song Uli Jon Roth was obviously not completely warmed-up and had a guitar quite out-of-tune on the strings of B and E. He quickly recovered and then proposed an excellent set.

John Petrucci was for me the good surprise of the evening. Indeed, knowing not very well his music, I was a little afraid losing interest quickly. Well it was not at all the case, with Dave Larue on bass (who had a huge sound) and John Mangini on drums, the power trio killed it.

When Joe Satriani arrived on stage, it was clearly the best part of the evening with a set of awesome moments with songs like for me Always, Cherry Blossom, Summer Song and Circles.

For the finale, the 3 musicians came together on stage and masterfully attacked with a very powerful Deep Purple Highway Star sung by Niklas Turmann, the great singer and excellent guitarist of Uli Jon Roth. 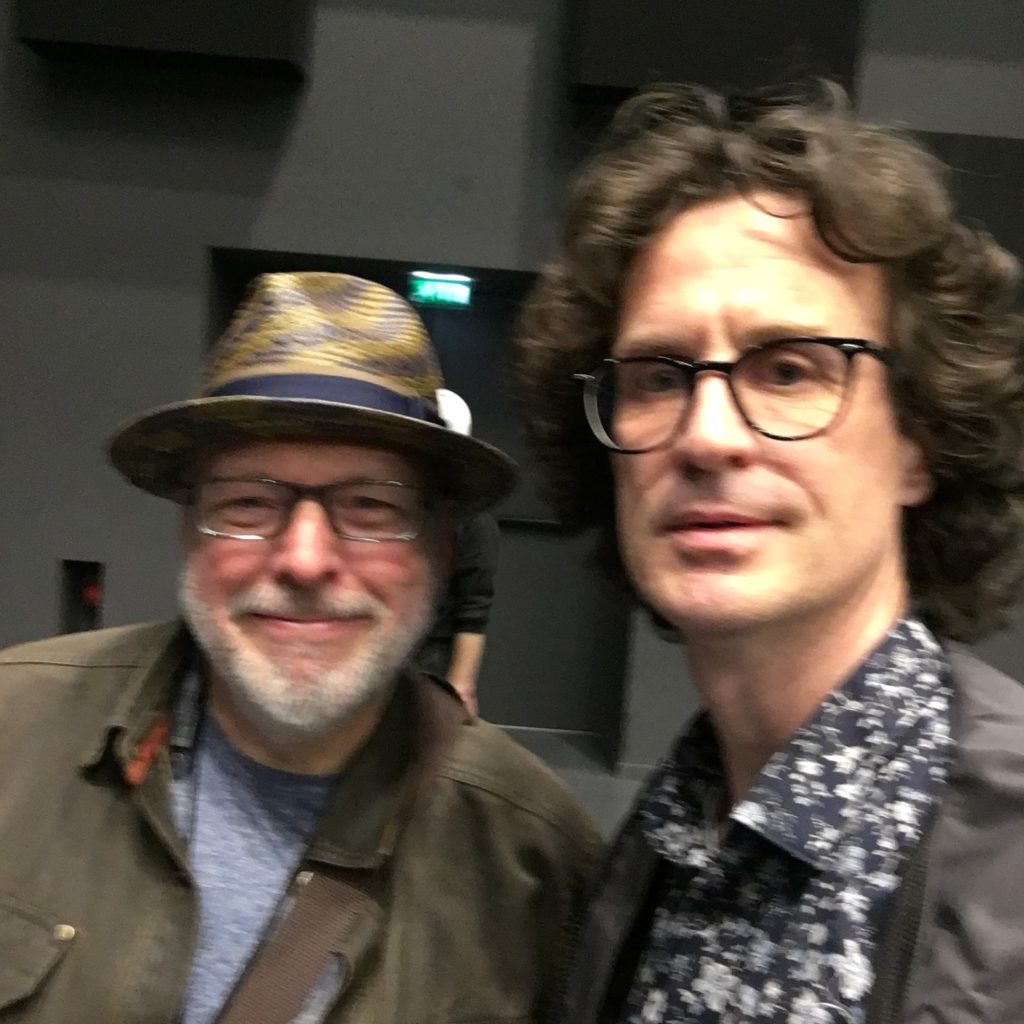 Thanks a ton for the invitation Mike! 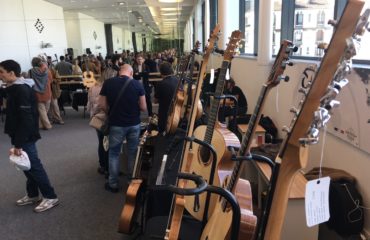 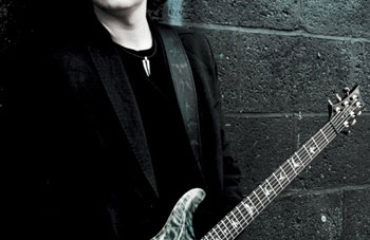 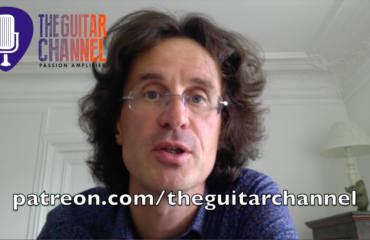