Andy McKee has been on my radar for a while as he is one of the hottest fingerpicker at the moment. He has released this April an excellent EP called Mythmaker, here's an audio Skype interview we did this month to talk about it as well as his guitar career so far, his approach to the instrument, how he composed and many other things. 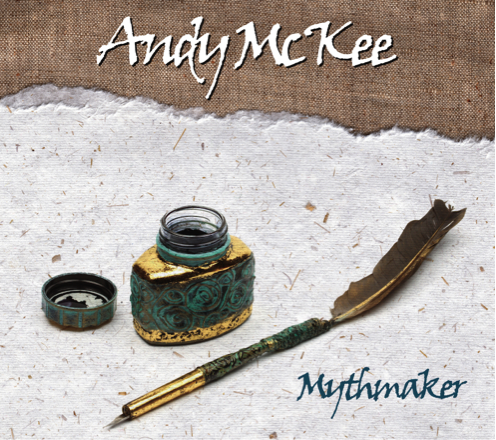 Extracts played before the interview

You enjoyed this audio interview?
Get the Backstage Pass to watch all the exclusive videos and more