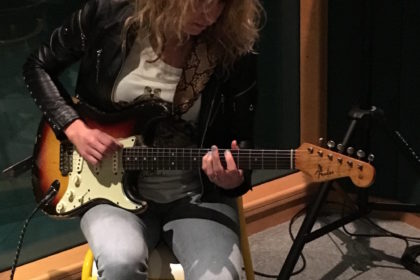 Here's Ana Popovic interview done in Paris to talk about her triple album called Trilogy. You have to admit that it takes a lot of courage to release a triple album nowadays. Ana proposes three different moods in those three CDs: Blues, Funk and Jazz. It's the second time I meet Ana, last time was in 2013 in audio, this time we did it in video. So here's another interview in the Guitar in Hand series of articles. 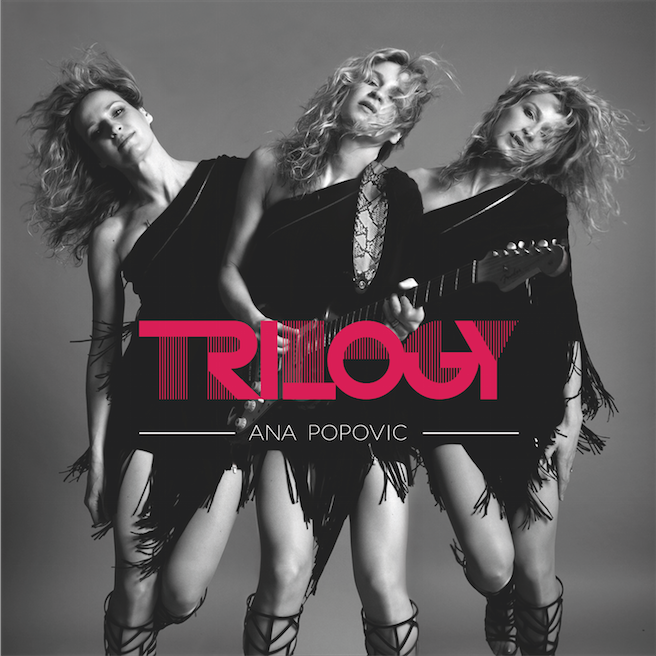 Here's the vintage Strat used by Ana during the inteview. It was plugged in a vintage Tube Screamer then a Mesa Boogie Mark IV amp on the orange channel. 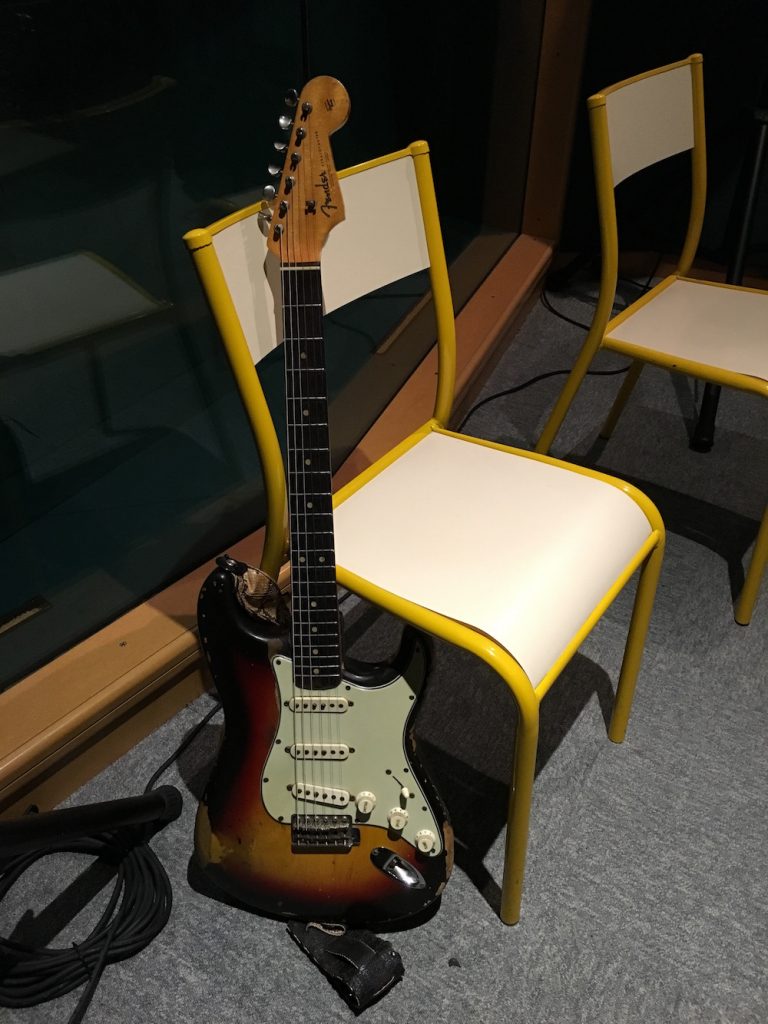 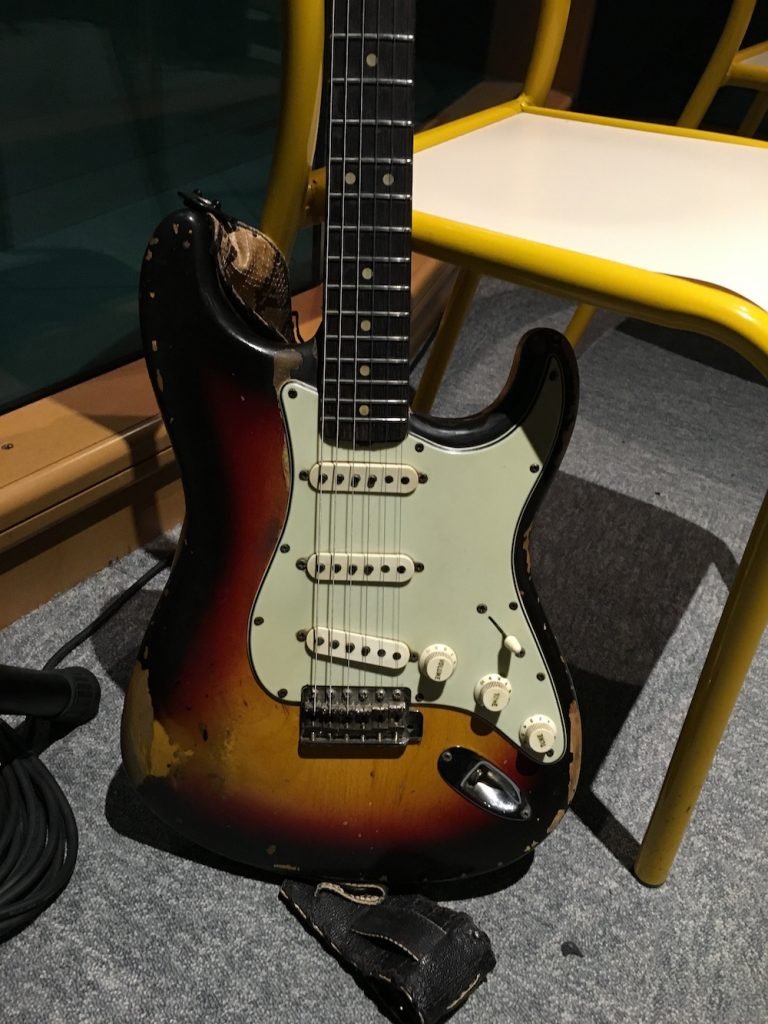 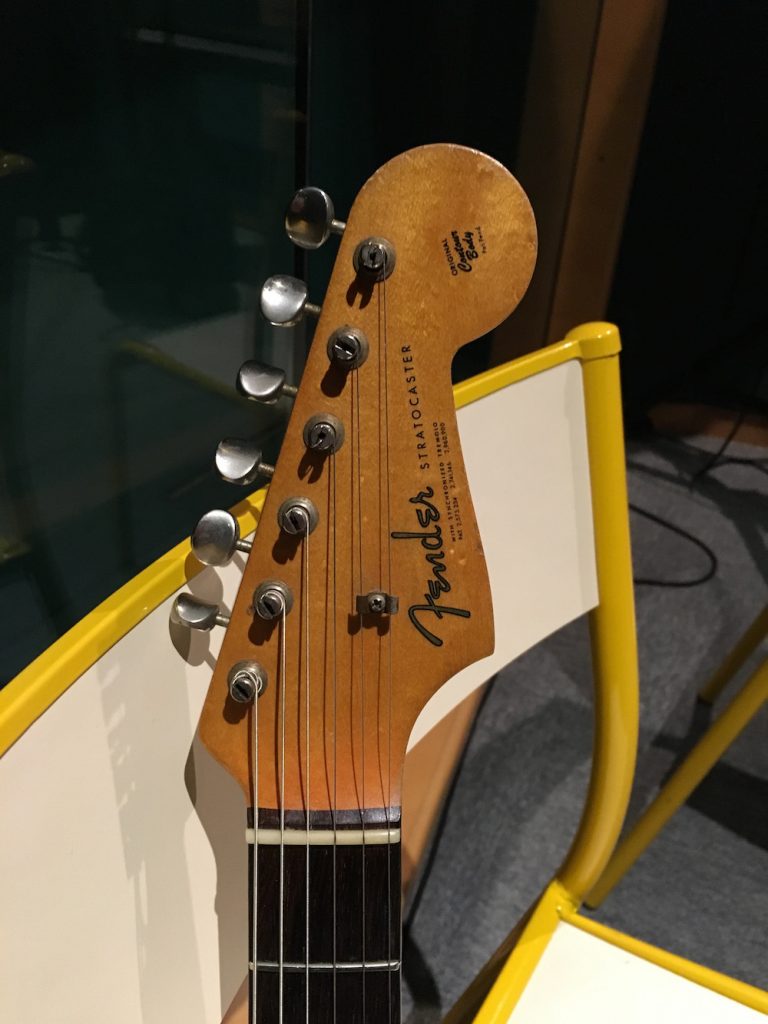 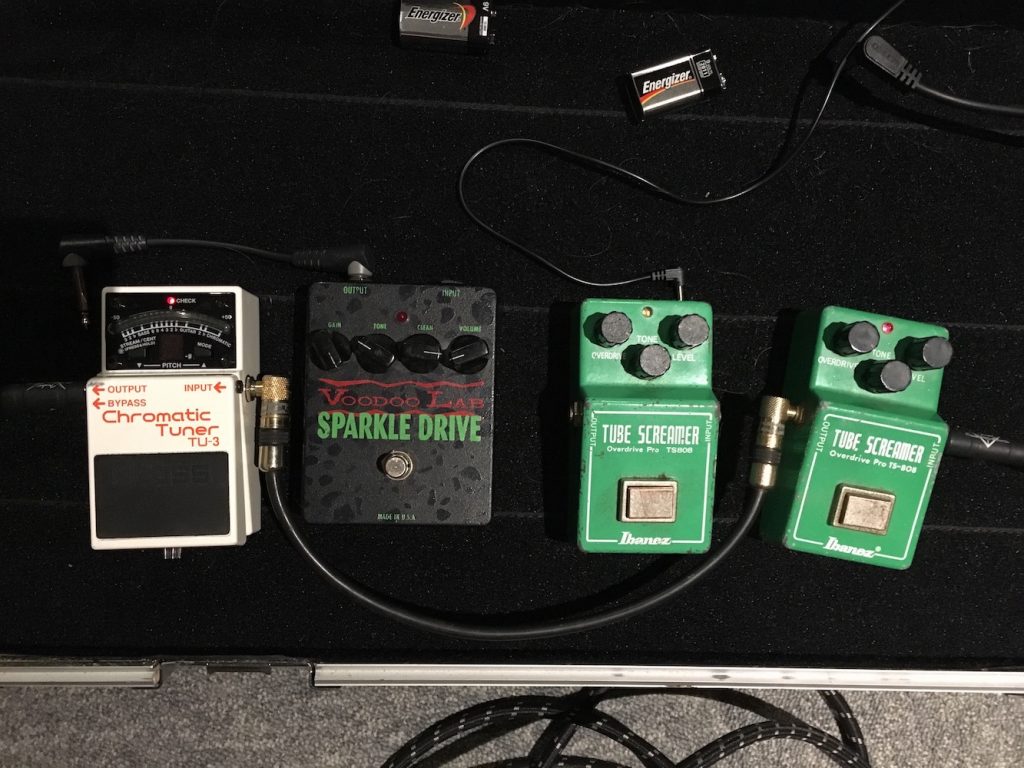 "You Got The Love" video clip 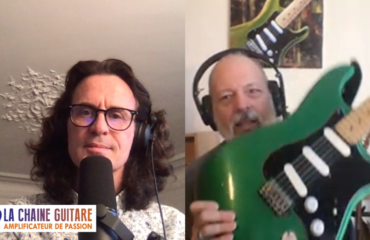 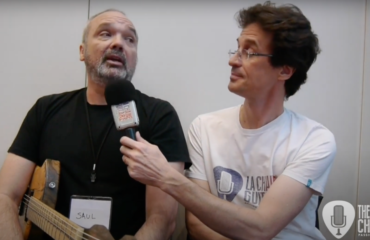 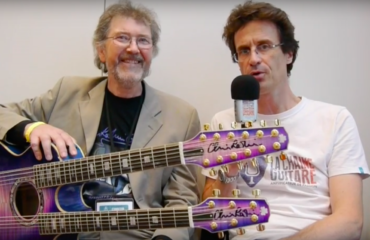