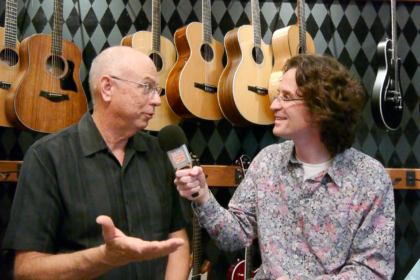 While The Guitar Channel was in sunny California in January for the 2016 NAMM show, I took the opportunity to do an in-depth interview with Taylor Guitars president and co-founder. So here's the Bob Taylor interview recorded in the El Cajon factory near San Diego.

To prepare for this interview I read Guitar Lessons, Bob's biography. It's a fascinating story about how Taylor Guitars started really small to become the huge successful company which builds 600 guitars per day. I recommend highly the reading of the book to all the Taylor enthusiasts as it gives a very interesting behind-the-scene view on the adventure of Bob as an entrepreneur in the guitar world. 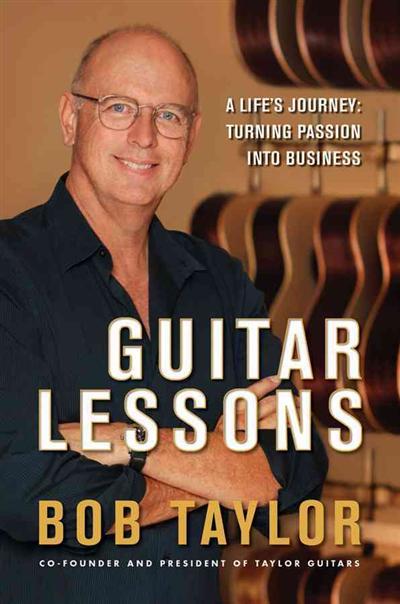 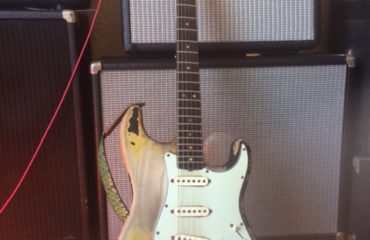 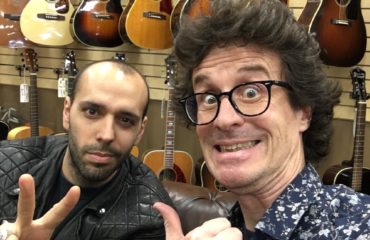 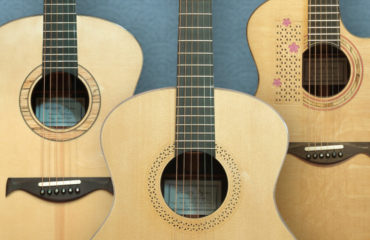