Saturday, 17 October 2015 / Published in Interviews
Bryan Beller interview: one of the caballeros with the Aristocrats 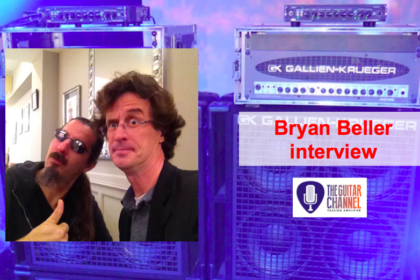 Here's an audio Bryan Beller interview. Bryan was in Paris for a concert of the world tour with Joe Satriani, he took time from his rest period to answer all my questions about the current tour with Satch and about the latest Aristocrats album Tres Caballeros. 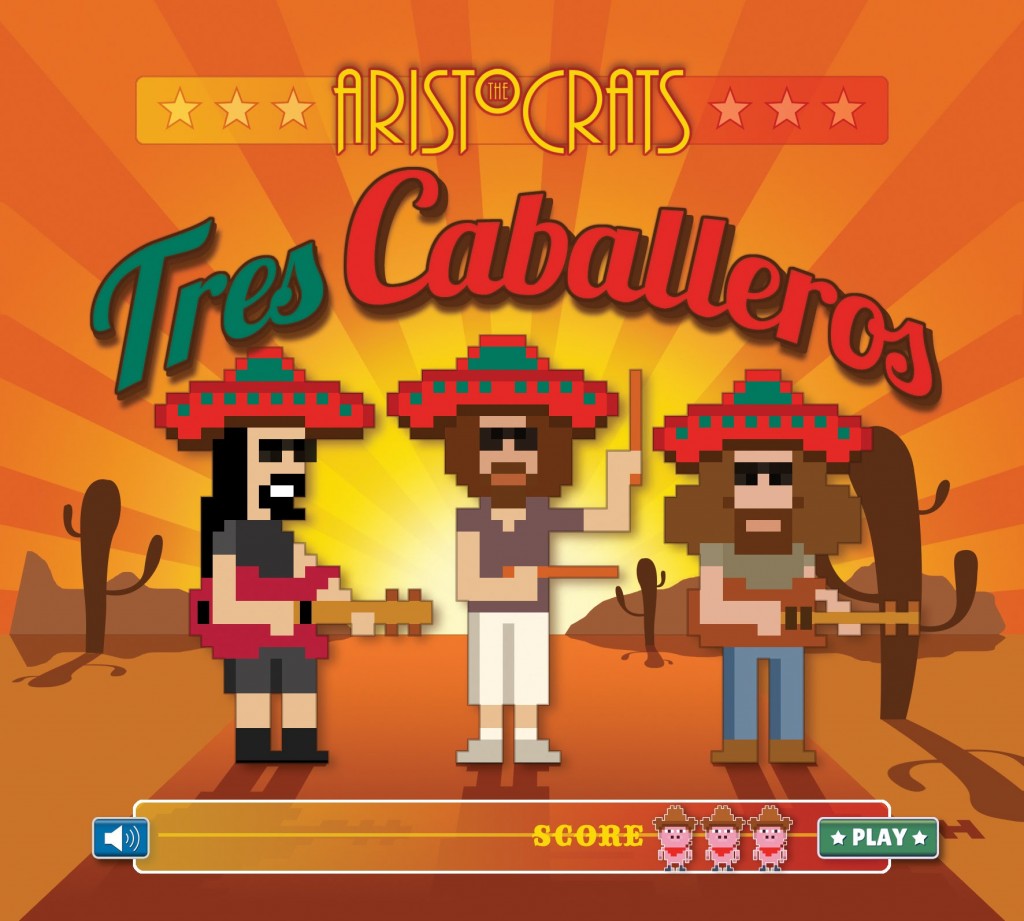 Bryan rig for the tour 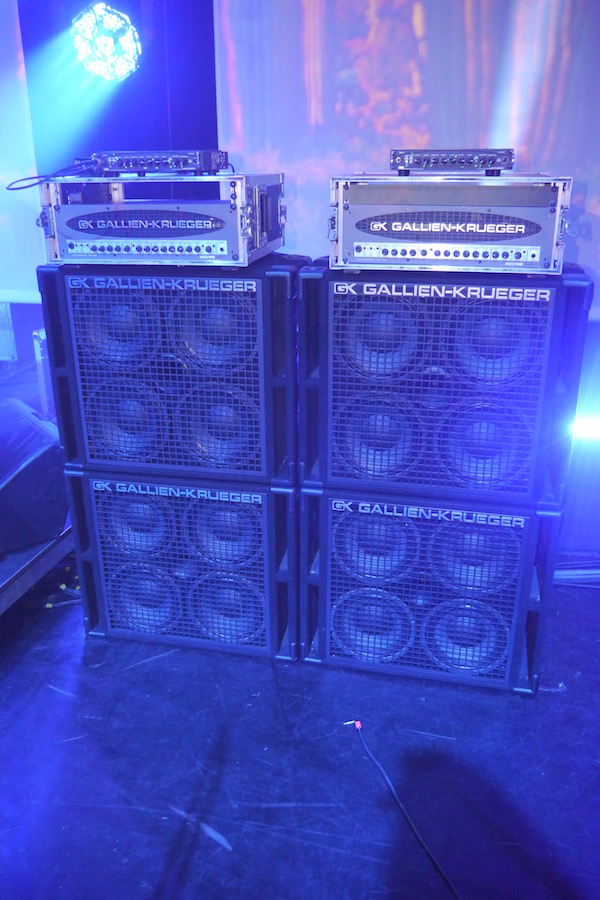 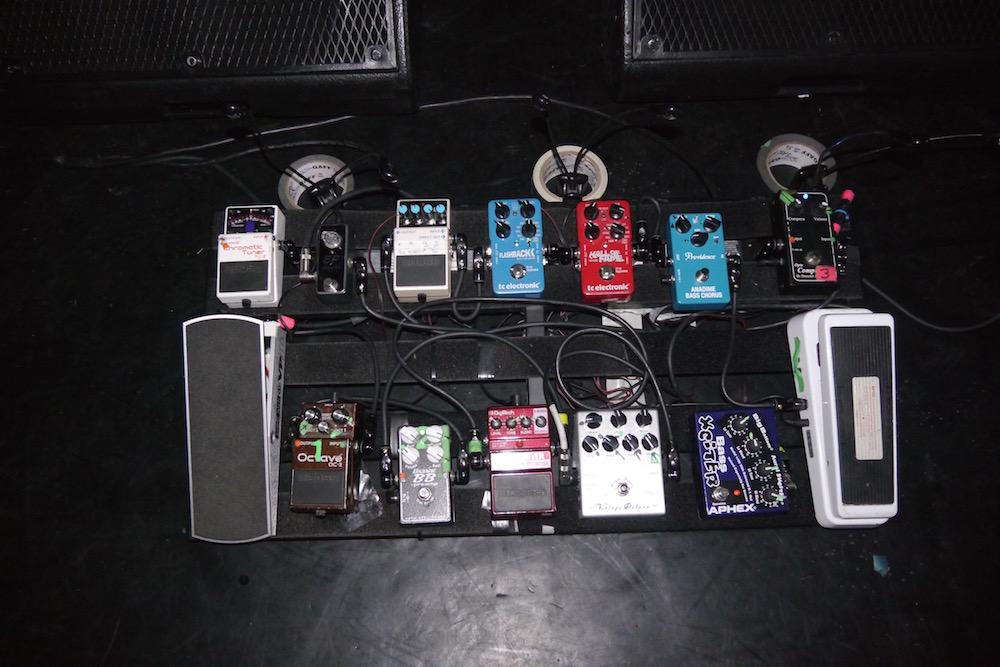 Until the next interview, keep on playing the guitar or... the bass! 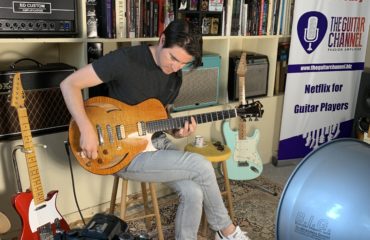 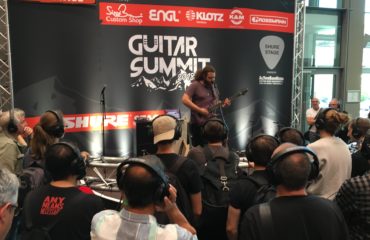 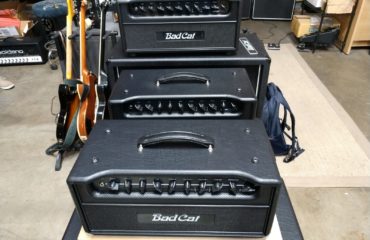