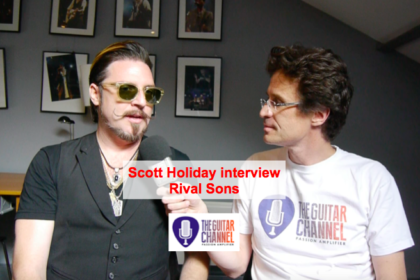 Here's Scott Holiday interview. I confess I only recently discovered Rival Sons and their guitar player. In fact the luthier Mikaël Springer listened to their music full blast while building my guitar for the Spartan Project so I had to eventually check-them out! Thanks to another luthier, Doug Kauer who builds most of Scott's guitars, I was able to get in touch with him to organize this interview in Luxemburg City. Thanks Doug!

I was in this area because I went to see Mikaël to get my brand new guitar so we took the opportunity to show it to Scott. Not a bad start for a brand new instrument to be blessed by the Fuzz lord himself. 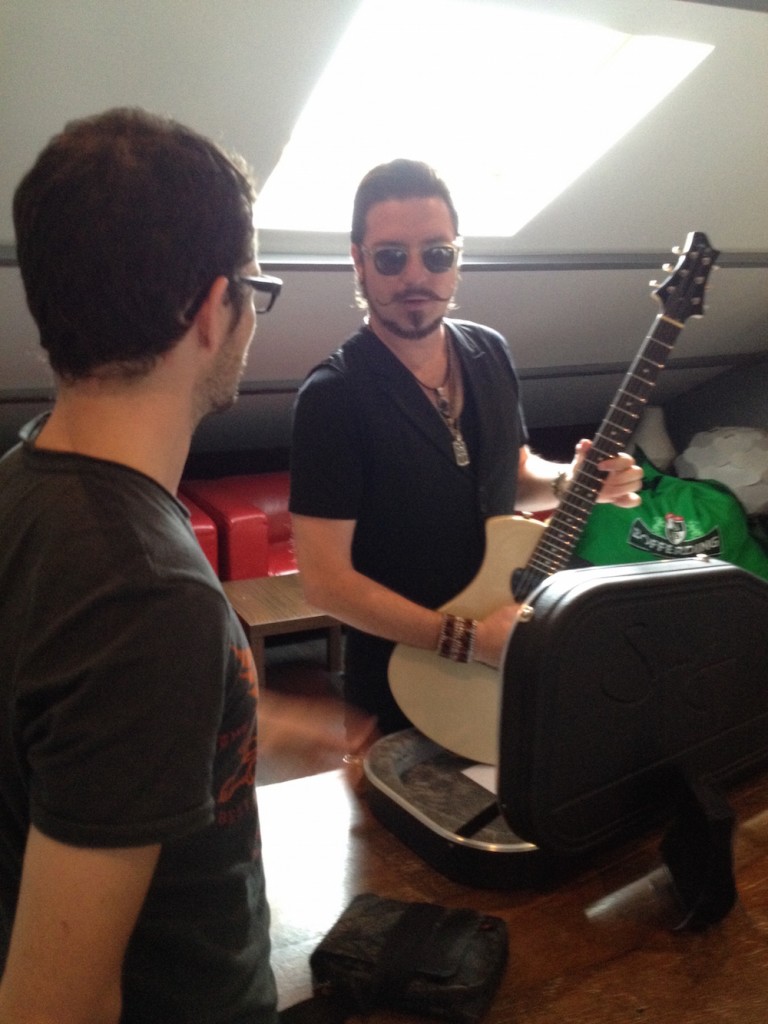 Scott checking out my Spartan Springer 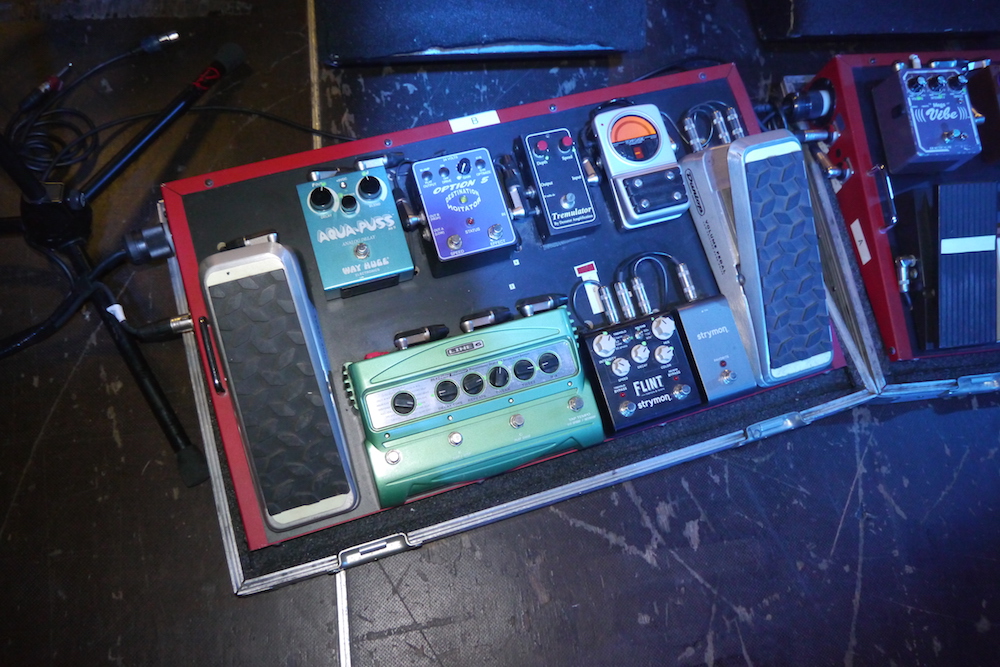 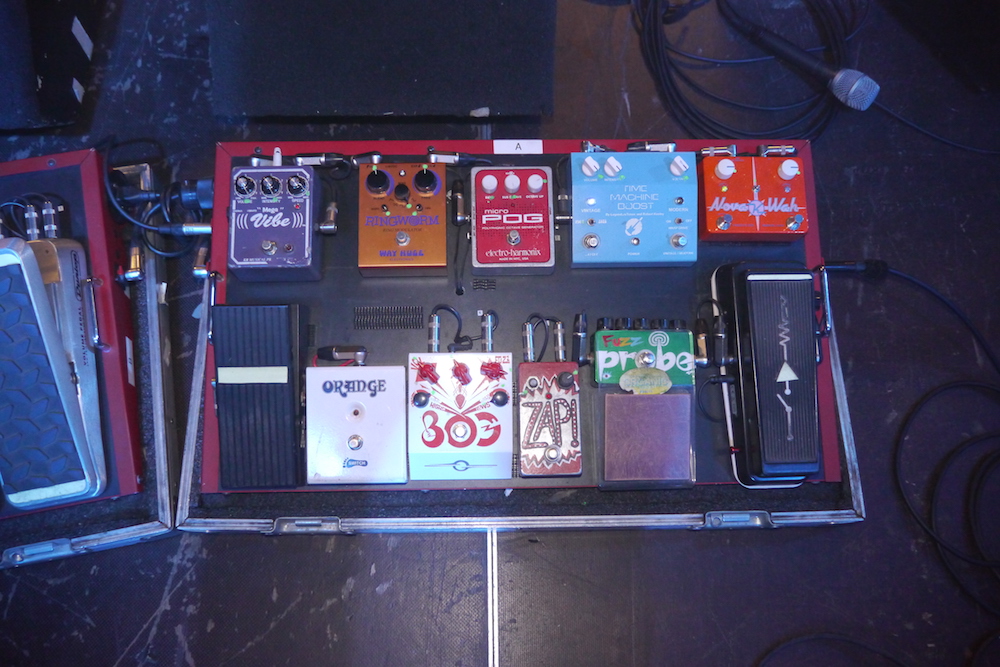 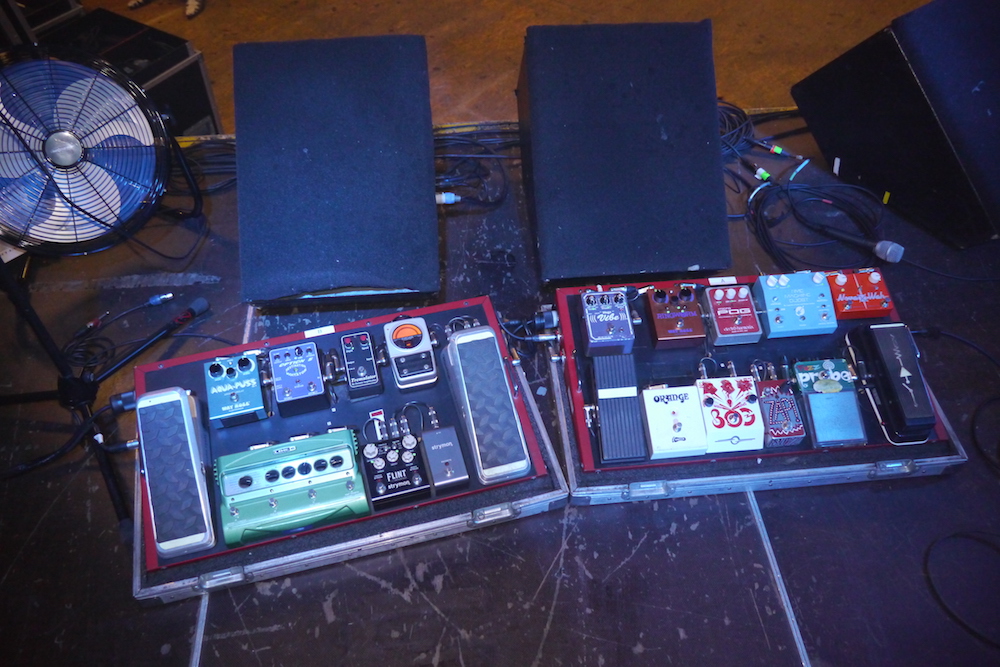 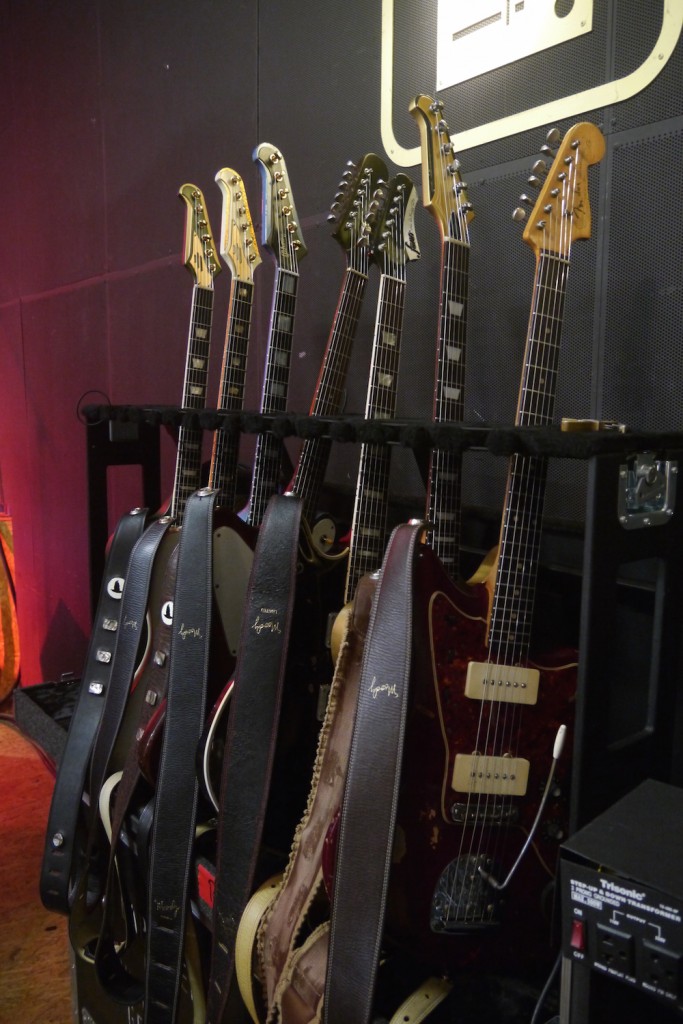 The show was one of the very best Rock concert I had the opportunity to see recently. The band is super tight, the sound was great and the Fuzz tones of Scott really shined throughout the night.

My only small regret is that they did not do an encore. The singer warned the audience before hand though but we were expecting and encore anyway. You know how it is, you always want a bit more. 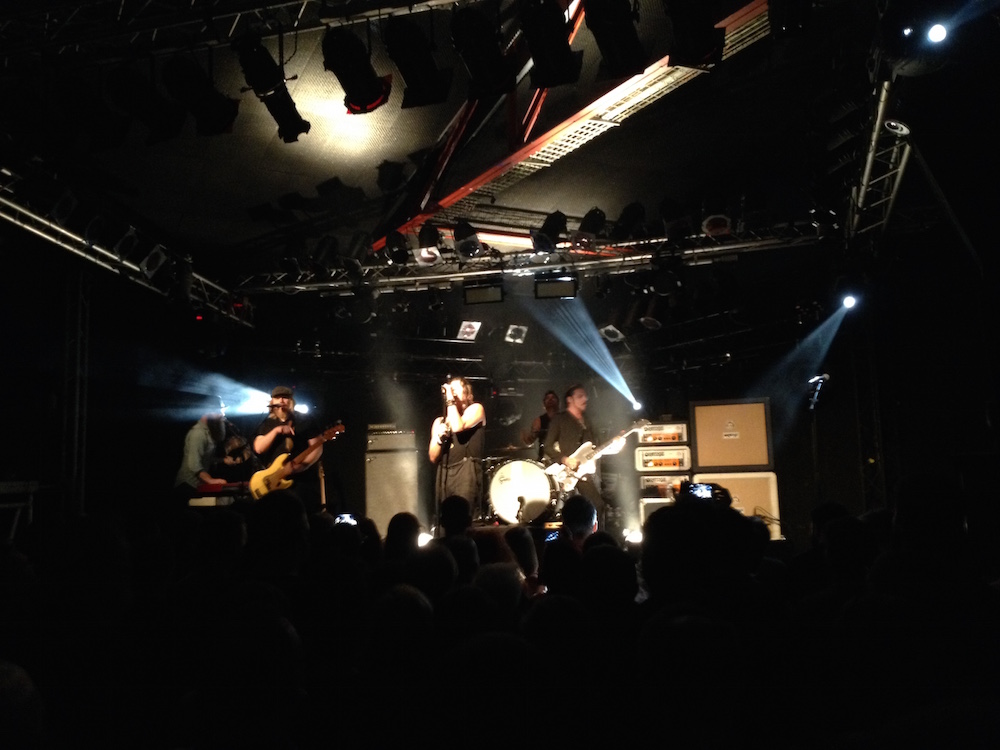 You want to watch the full interview?
Get the Backstage Pass to watch all the exclusive videos and more!
Click here for more info on the Backstage Pass
Tagged under: Backstage, Blog, Doug Kauer, Guitarist, Meloduende, Rival Sons, Rock, Scott Holiday 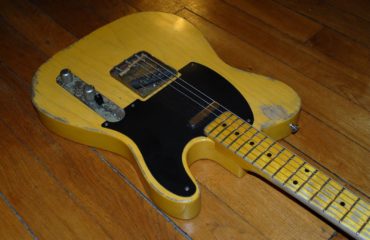 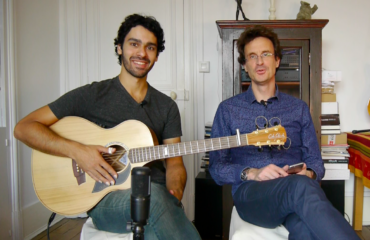 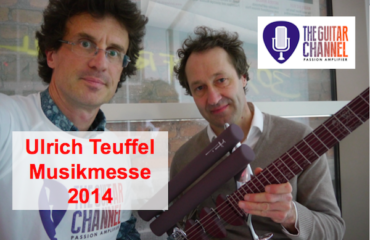