Mark Tremonti interview in Paris before the Tremonti concert

It's the third time I have the pleasure to present you an interview with Mark Tremonti. The first two times it was around an Alter Bridge concert, this time Mark was in concert in Paris with his solo band and to present their latest album Cauterize. 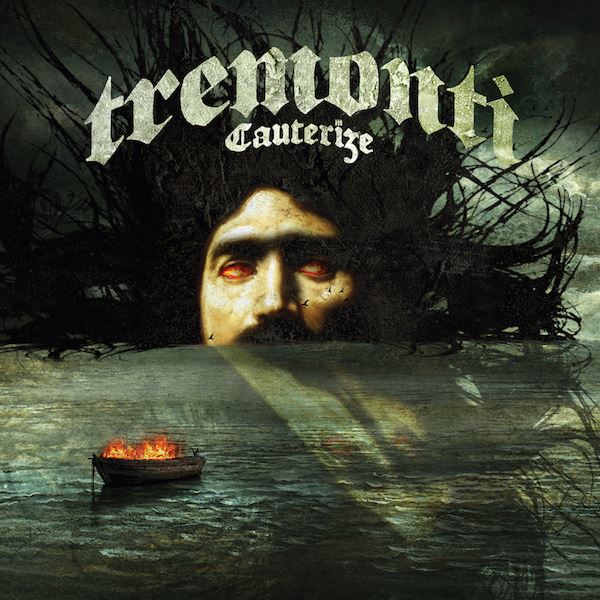 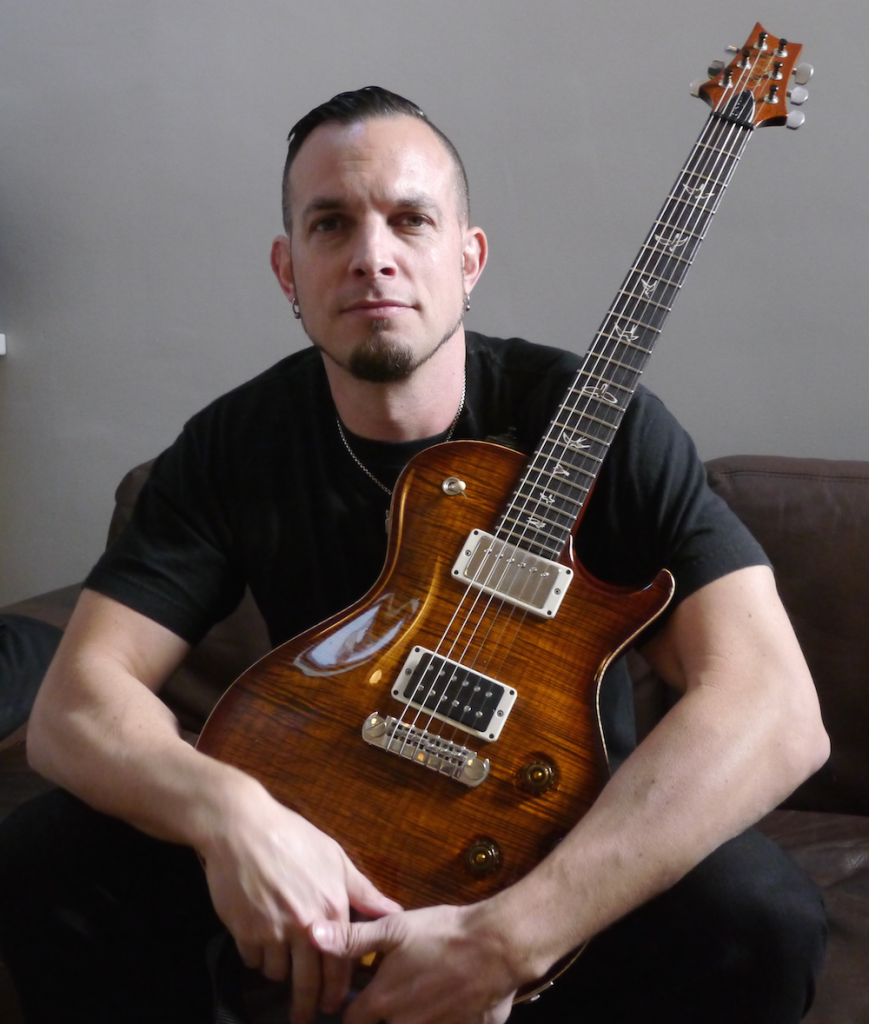