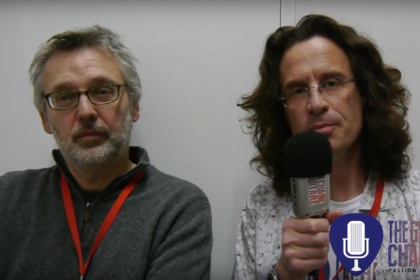 Here's a double Michael Spalt interview I did during the Salon de la Belle Guitare of the festival Guitares au Beffroi (www.guitaresaubeffroi.com) which took place in Montrouge near Paris in March 2015. Austrian luthier Michael Spalt was there as an exhibitor and as the president of the European Guitar Builders (EGB). One of the main activity of the EGB is the organization of the Holy Grail Guitar Show where I went for the first edition in Berlin last year.

So we did two interviews instead of one! The one above is the one about his life as a luthier. The one below is as the EGB president. 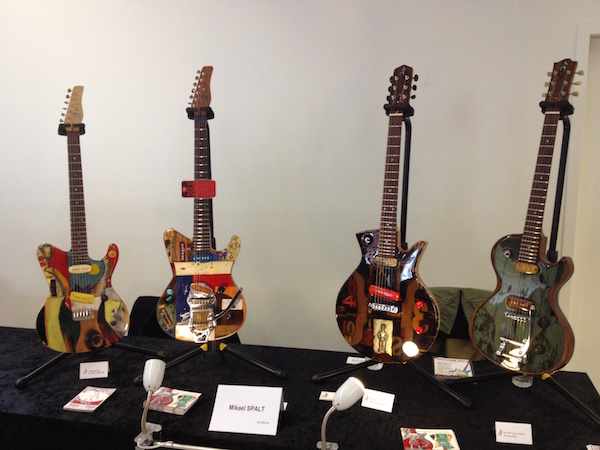 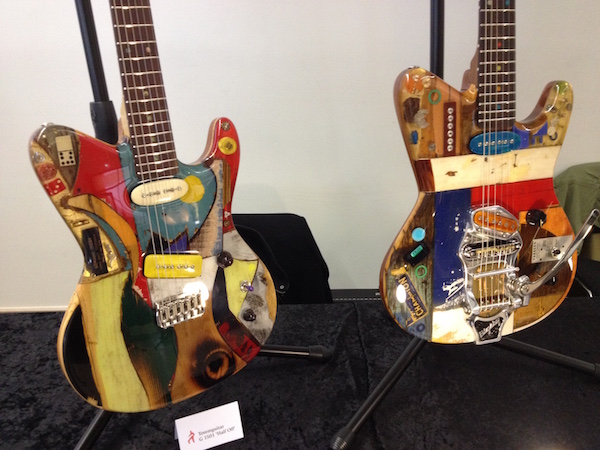 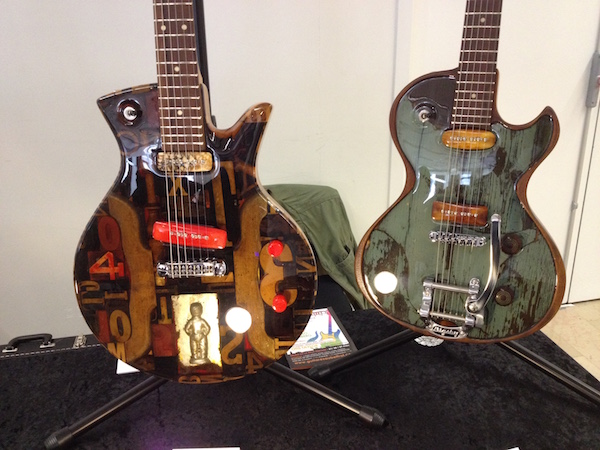 Interview as the EGB president

The European Guitar Builders is a professional association for european luthier. It was founded with the goal of organizing the independent luthiers as well as people related to the field of guitar building all across Europe. In the following interview Michael Spalt, which is the current president of the EGB, presents the association, its philosophy and gives information about the next Holy Grail Guitar Show which will take place on October 31st and November 1st 2015 in Berlin. 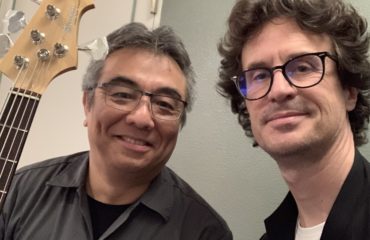 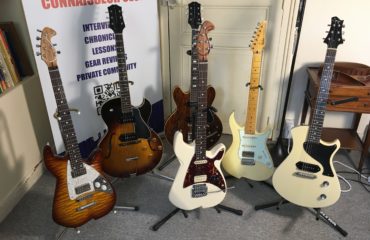 Builders, present your guitars and amps at The Guitar Channel showroom in Paris!