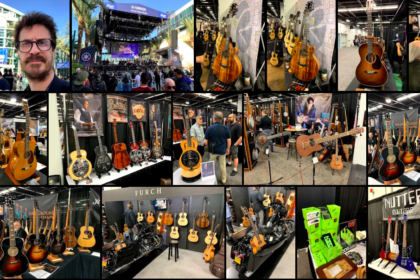 The wildest day of the Winter NAMM is always Saturday. It did not stop The Guitar Channel to shoot 8 (yes eight !) interviews with many incredible guests, notably a 20min video with the one and only Allen Hinds! 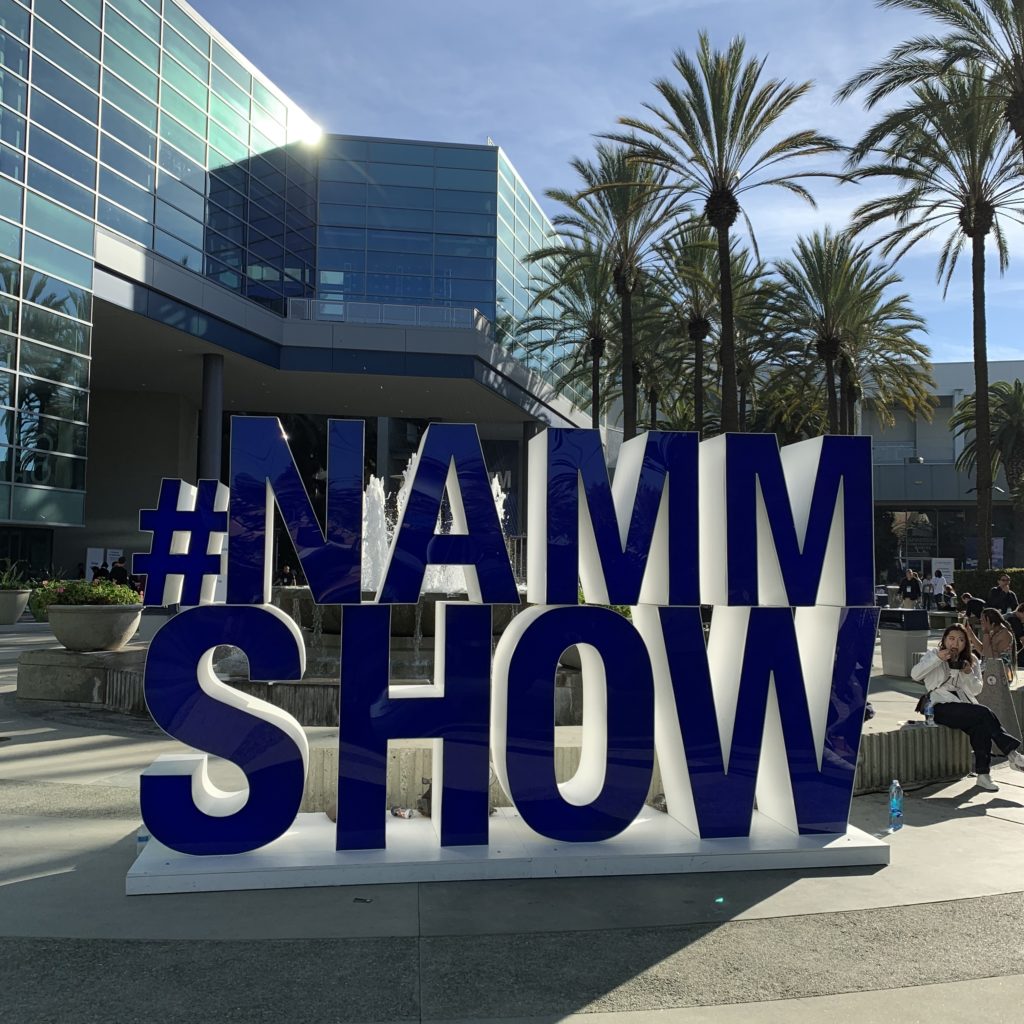 Hendrik is the marketing and communication director of the Musikmesse:

It was a blast to interview Tim Pierce famous session guitar player and Youtuber during NAMM:

Curtis Fornadley is the author of the great book titled Tone Wizards: 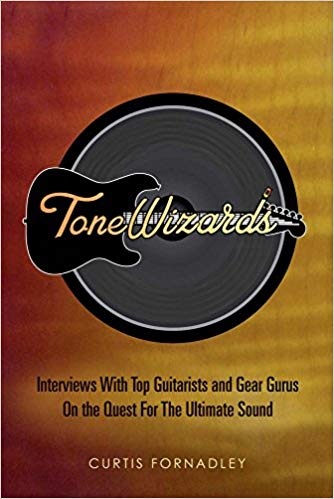 Interviewing Allen Hinds thanks to an introduction from French musician Kamil Rustam, was one of the highlight of this edition of the NAMM:

She played with Prince and now with Jeff Beck, here's an interview with bass player Rhonda Smith:

The PRS brand is still leaded by its original founder Paul Reed Smith:

The French American musician David Wallimann was at the NAMM for Vola Guitar: 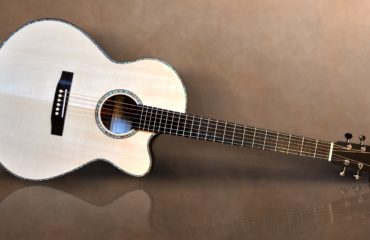 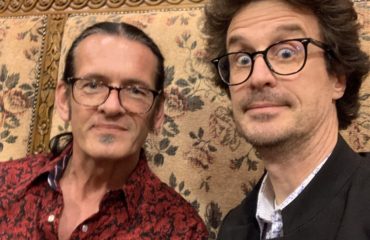 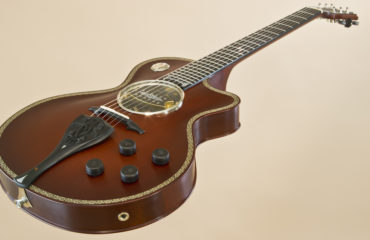