Here's a Doug Kauer interview. Meeting with Doug in Berlin during the Holy Grail Guitar Show was one of the highlight for me as I am a big fan of the look of his guitars. They have a cool mix of retro-vintage vibe combined with very high-quality guitar building. 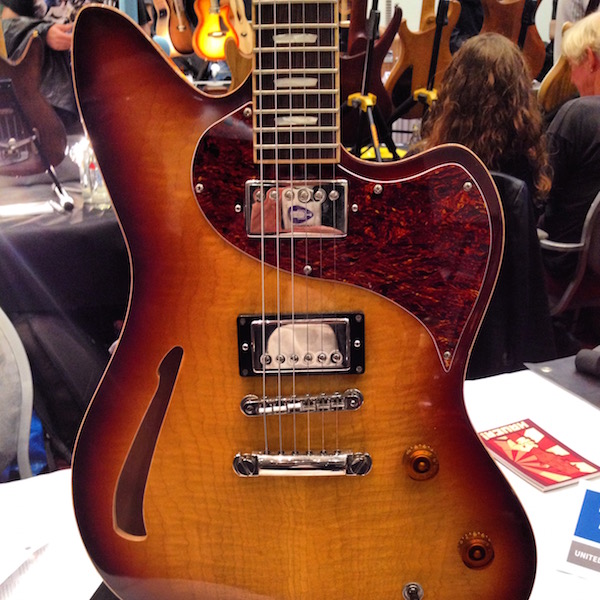 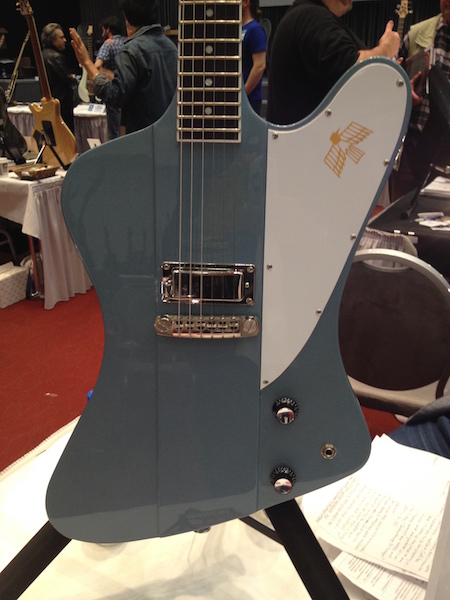 Sammy Boller interview, demonstrator for Friedman about to release an album