By Pierre Journel
Published on 2014-12-21
You enjoyed this extract ?
Get your Backstage Pass to watch the full video and more!

I had the pleasure to do an audio interview with Jon Herington in 2011 for the release of his awesome solo album Shine, (Shine, Shine). As he was in Paris for the Madeleine Peyroux show at the Olympia I jumped on the opportunity to do a video interview with him guitar in hand. 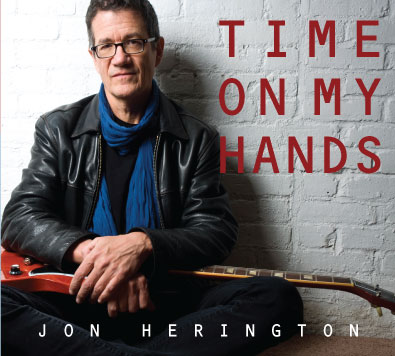 You enjoyed this extract ?
Get your Backstage Pass to watch the full video and more!

Interview with Doug Scarratt from @SaxonOfficial

All the Derek Trucks and Susan Tedeschi stage gear