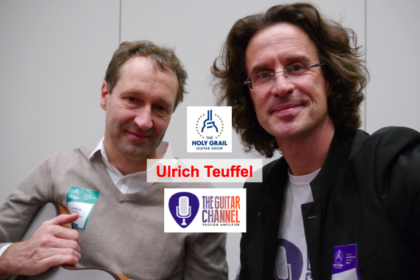 Ulrich Teuffel is one of the reason I came to Berlin for the Holy Grail Guitar Show. In fact when we met earlier this year in Francfort for the Musikmesse, he told me at the end of the interview we did there that I really should come to Berlin. At the time it seemed like a distant project I was not sure I could finance. But here I was a couple of month later in Berlin for the show! 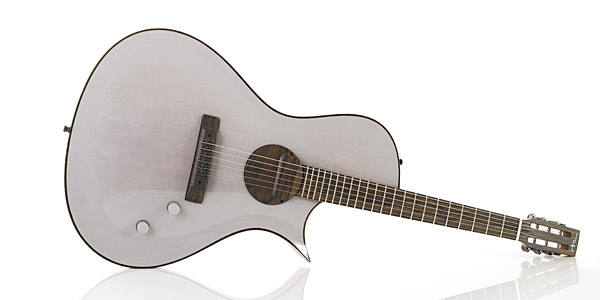 It was awesome to interview him again to hear the news and have him talk about his gorgeous Antonio model.

The Backstage Pass will allow you to view as well as the other interviews done in Berlin with guitar building legends such as William "Grit" Laskin, Michihiro Matsuda, Juha Ruokangas and many more. 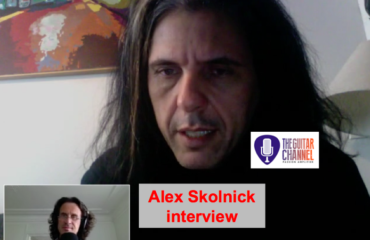 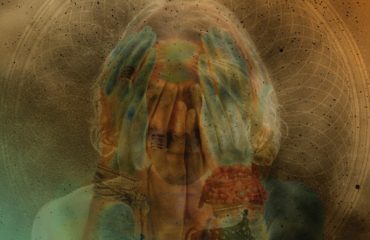 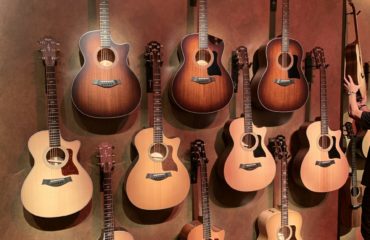 NAMM 2022 – Full video and photo report of the Saturday