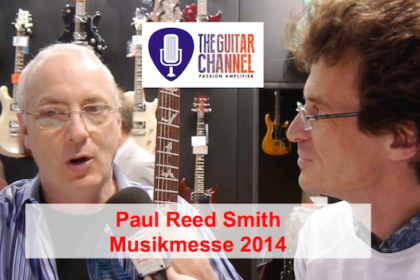 It's the 3rd time I have the huge pleasure to meet Paul Reed Smith. The first time was in 2004, I was living in Montréal, Canada at the time and Paul was in town for a clinic. It was 5 years before I started The Guitar Channel so no need to say I did not do any interview.

The second time was 7 years later in 2011, it was my very first Musikmesse. I went straight to the PRS booth when I arrived in Frankfurt. I was lucky because Paul was already there, I asked him for an interview and he accepted on the spot. The video is online here on YouTube.

In this interview Paul talks about the latest news for PRS, about the next projects, about how they get their tone woods and many more things. 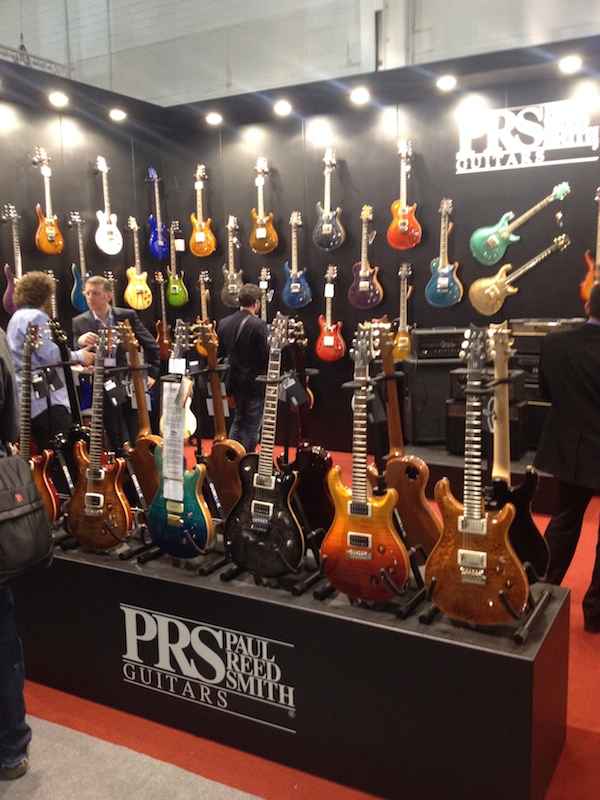 A gorgeous Soapbar SE (yes, it's an SE!) 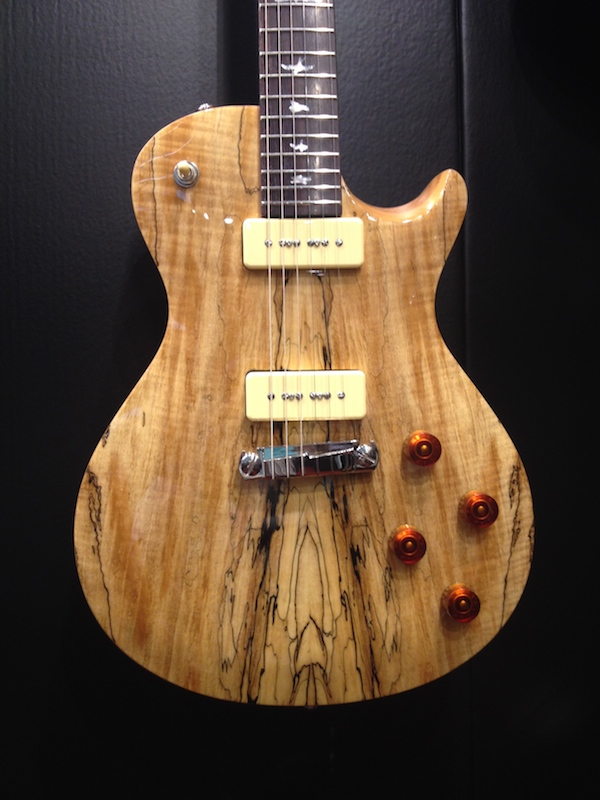 The mandatory selfie with Paul and a very happy me 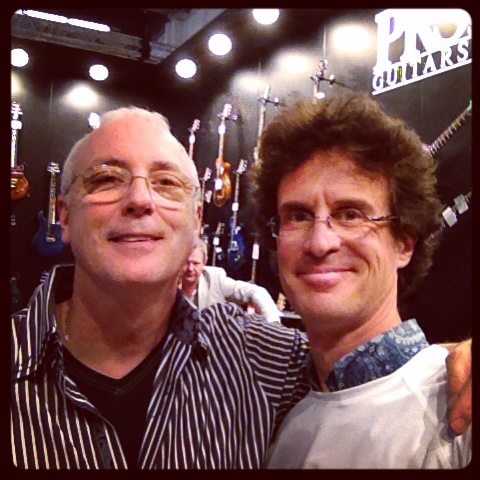 I have to admit, once more I was in awe with Paul as I am a big fan of his work. 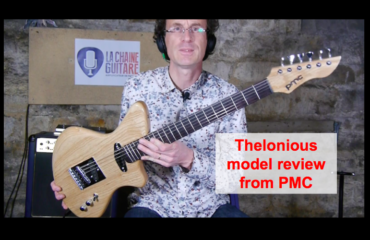 Review of the Thelonious model from PMC (@chateauneufpm) 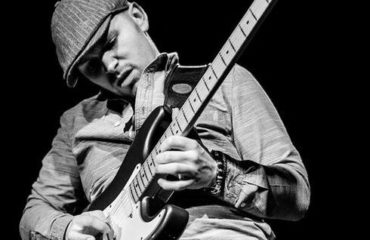 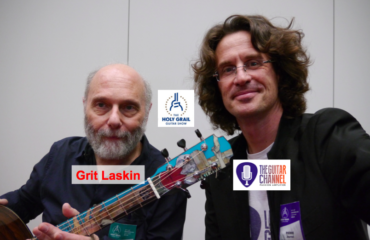