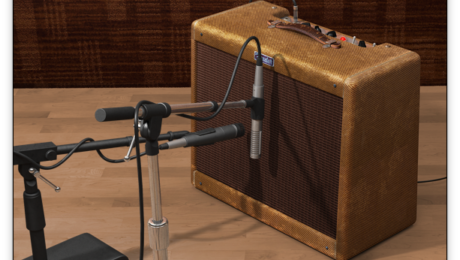 The cool looking user interface for the plugin.