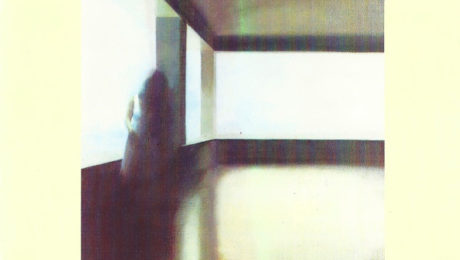 Down to the Waterline – Dire Straits – Chord chart for the solo

Huge Dire Straits fan and admirer of his guitarist singer Mark Knopfler, the first albums of the band particularly marked me, especially the first and Communiqué, the second. Sultans of Swing is probably one of the songs I've worked on most (and it's still the case today!) But also Down to the Waterline whose solo