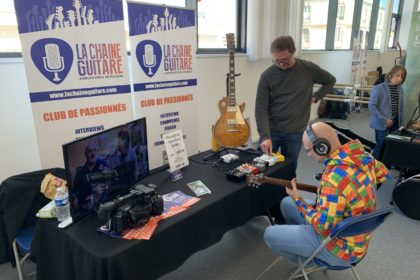 As for the editions of the previous years of the Puteaux Guitar Festival, The Guitar Channel realized a satisfaction survey with the exhibitors of the luthiers show that I was organizing for the fourth time.

To my knowledge, the Puteaux guitar show is the only one to conduct a satisfaction survey at each edition and to publish the results.

The following eight criteria were rated by respondents:

Since it was the same criteria as the previous years, it allows to see the evolution of the show over the four editions.

Results of the 2022 satisfaction survey

Analysis of the results

The general satisfaction rate of 86% has increased again this year, with 10 points more than the previous edition.

From the point of view of business done at the show, there was also a nice progression since 68% of exhibitors sold or took orders during the 3 days of the show. This is huge and proves once again how successful this show is. This is most probably due to the exceptional location.

A huge thank you to the whole team of the Lully Conservatory in Puteaux who worked hard for the success of the festival and the show. 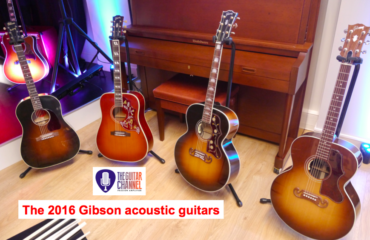 Presentation of the 2016 Gibson acoustic guitars in Paris 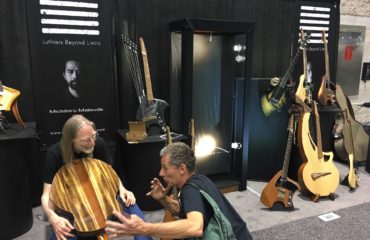 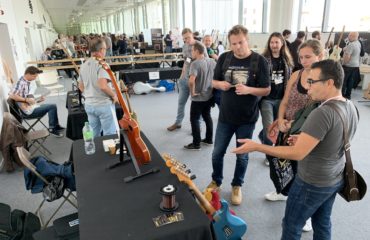 Submission of applications to participate in the 2022 Puteaux guitar show