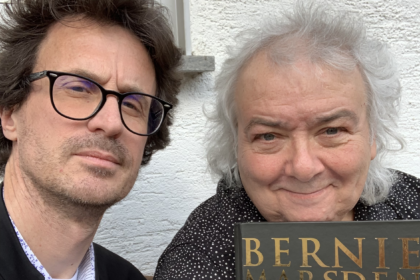 In April 2019, The Guitar Channel went to Germany to cover the Musikmesse and visit Guitar Point, this fabulous Vintage guitar store in the suburbs of Frankfurt. It was the day of the "Sunburst Convention" which brought together no less than 14 Les Paul Sunburst's from the mythical years 1958, 1959 and 1960. The guitarist Bernie Marsden was present with his own guitar named The Beast, an opportunity to do an audio interview with him.

Bernie Marsden also presents his book Tales of Tones And Volume which was just released. 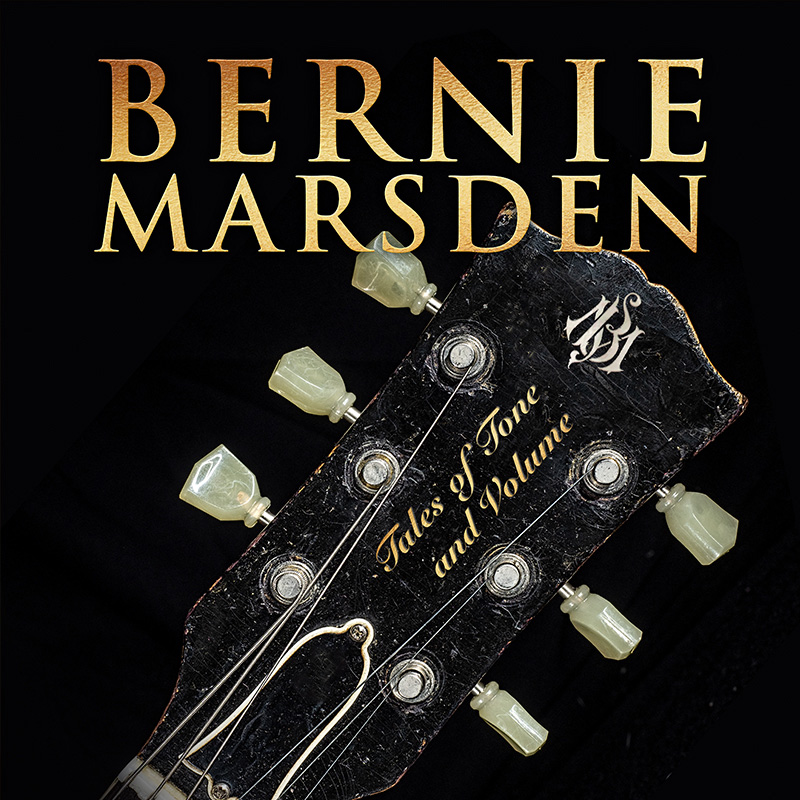 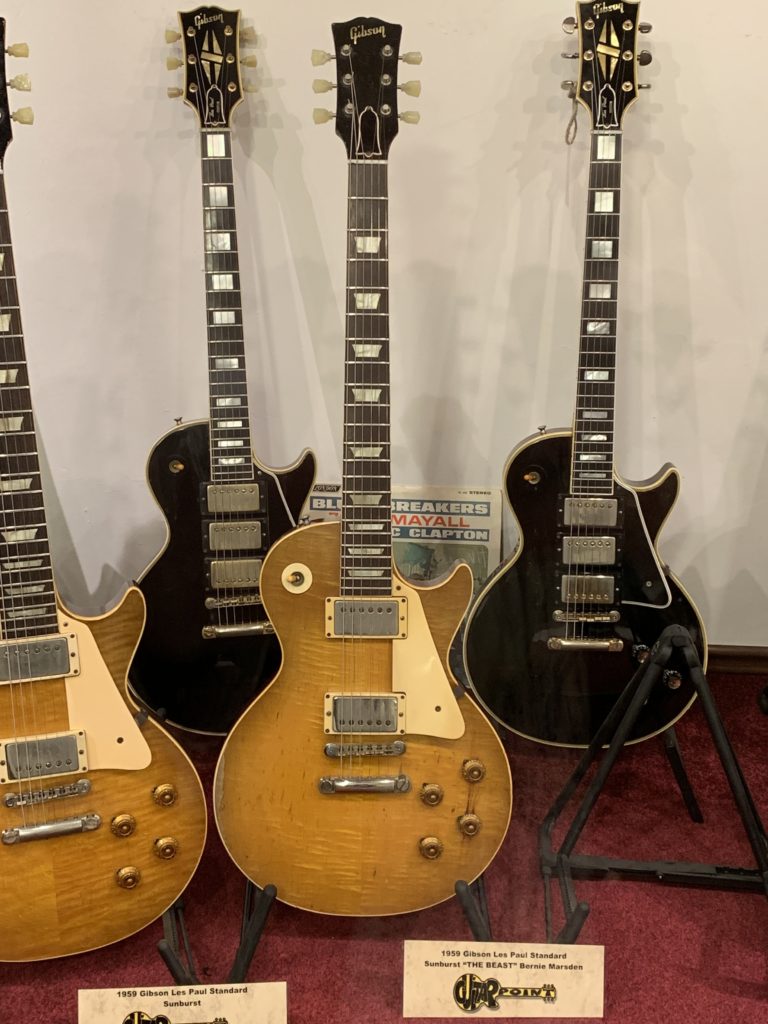 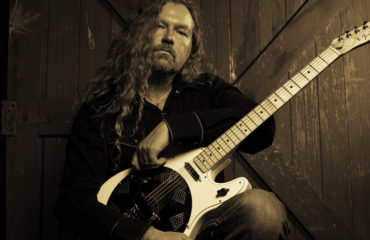 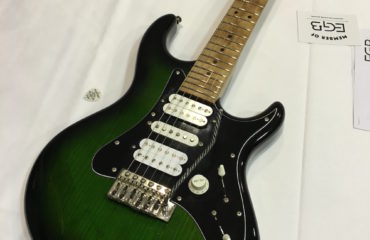 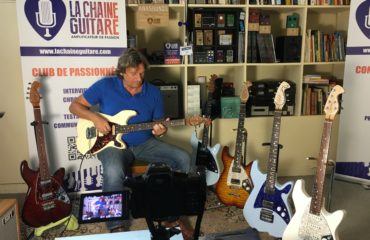