A busy Fall season for The Guitar Channel! 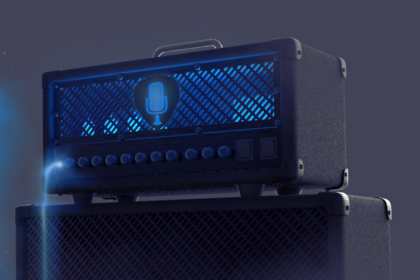 Fall is traditionally a very busy period on the side of guitar events because there are a lot of shows and festivals that are held at that time. Below are the events on which The Guitar Channel will be present whether to cover the event, to exhibit or ... as an organizer!

The Guitar Summit (www.guitarsummit.de) will hold its 2nd edition fromSeptember 7th to 9th in Mannheim, Germany, 3 hours by train ride from Paris. Organized masterfully by the team of the great German magazine Gitarre & Bass, we must see this event as a kind of Musikmesse 100% dedicated to the guitar.

I highly recommend going to the Guitar Summit because of the number and quality of the exhibitors. The entrance is not free but it is well worth it.

See in this article the complete debrief of the first edition.

The Guitar Channel is one of the partners of this event and will have a booth like last year in the show. 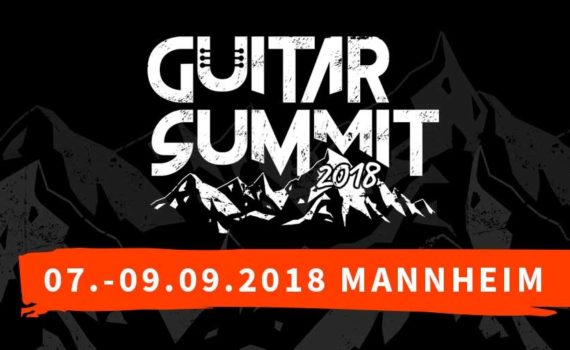 The Guitar Channel will organize in Toulouse at Studio 809 Thursday, September 20th from 18:00 to 21:00 a Gear Evening with the following pros partners: 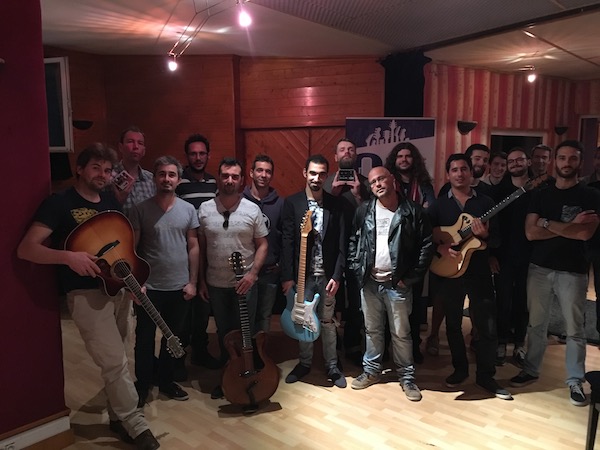 The photo and video debrief of the 2017 edition can be found in this article in French. 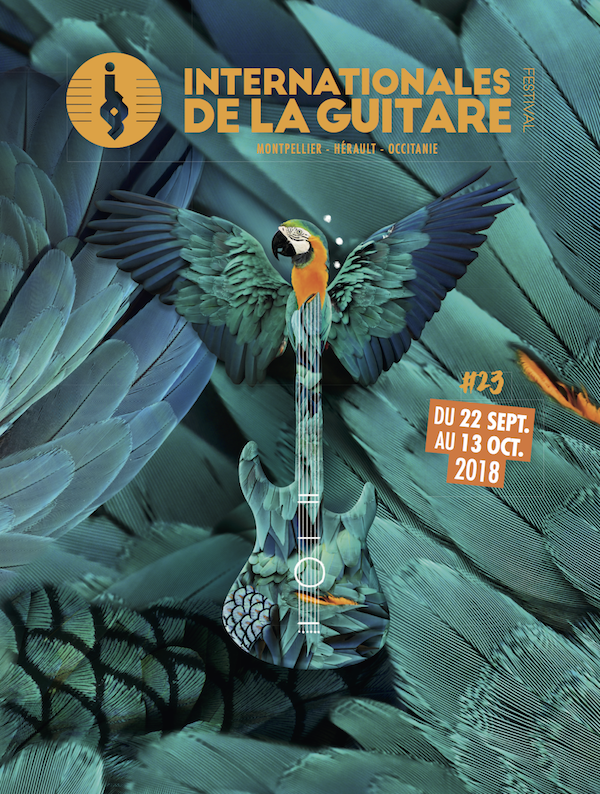 The Puteaux Guitar Festival will hold its 2nd edition from Friday 12th to Sunday 14th October. The Guitar CHannel plays a very special role since the salon of luthiers is organized largely by yours truly.

This year again there will be 49 exhibitors including several international ones with a good selection of luthiers, manufacturers of amps and pedals and suppliers of accessories related to the guitar. 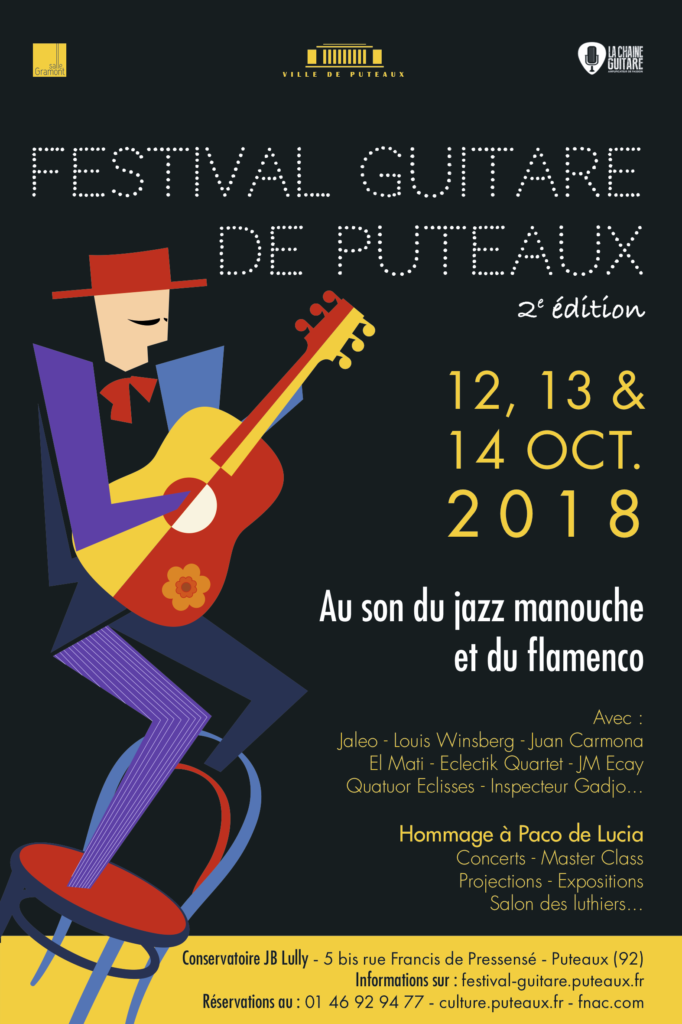 The highlight of the autumn season, the inevitable Festival Guitare Issoudun (www.issoudun-guitare.com) will have its 30th edition from 1st to 3rd November 2018. What about what is probably the most beautiful guitar event in France? The conviviality of this festival is only matched by the talent of the musicians who come there every year.

For this edition, Robben Ford is headlining. How cool!

Looking forward to meeting you at one of these events, it is always a great pleasure for me to meet guitar enthusiasts so do not hesitate to come and say Hi and have some guitar talk.

Until the next festival or guitar fair, keep on playing the guitar! 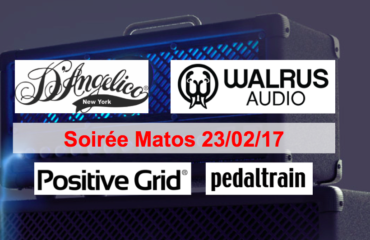 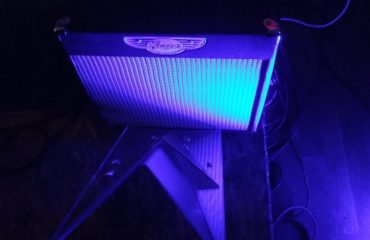 Test drive of the Deeflexx during a concert and rehearsal 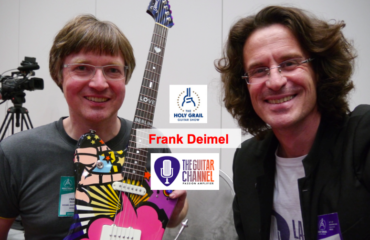