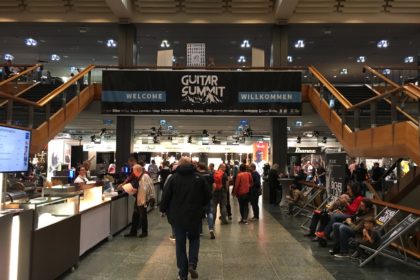 Organized by the prestigious German Gitarre & Bass magazine, the Guitar Summit (www.guitarsummit.de) was held in Mannheim, Germany, for its first edition from September 8th to 10th, 2017. The objective: to offer a show 100% dedicated to the guitar. To put it simply, it is a kind of Musikmesse but with the guitar as the center and nothing but the guitar! There were big guitar brands (Fender, Ibanez, PRS, Martin, etc.) as well as smaller manufacturers such as Duesenberg, independent guitar makers from all over Europe and amps, pedals and so on. 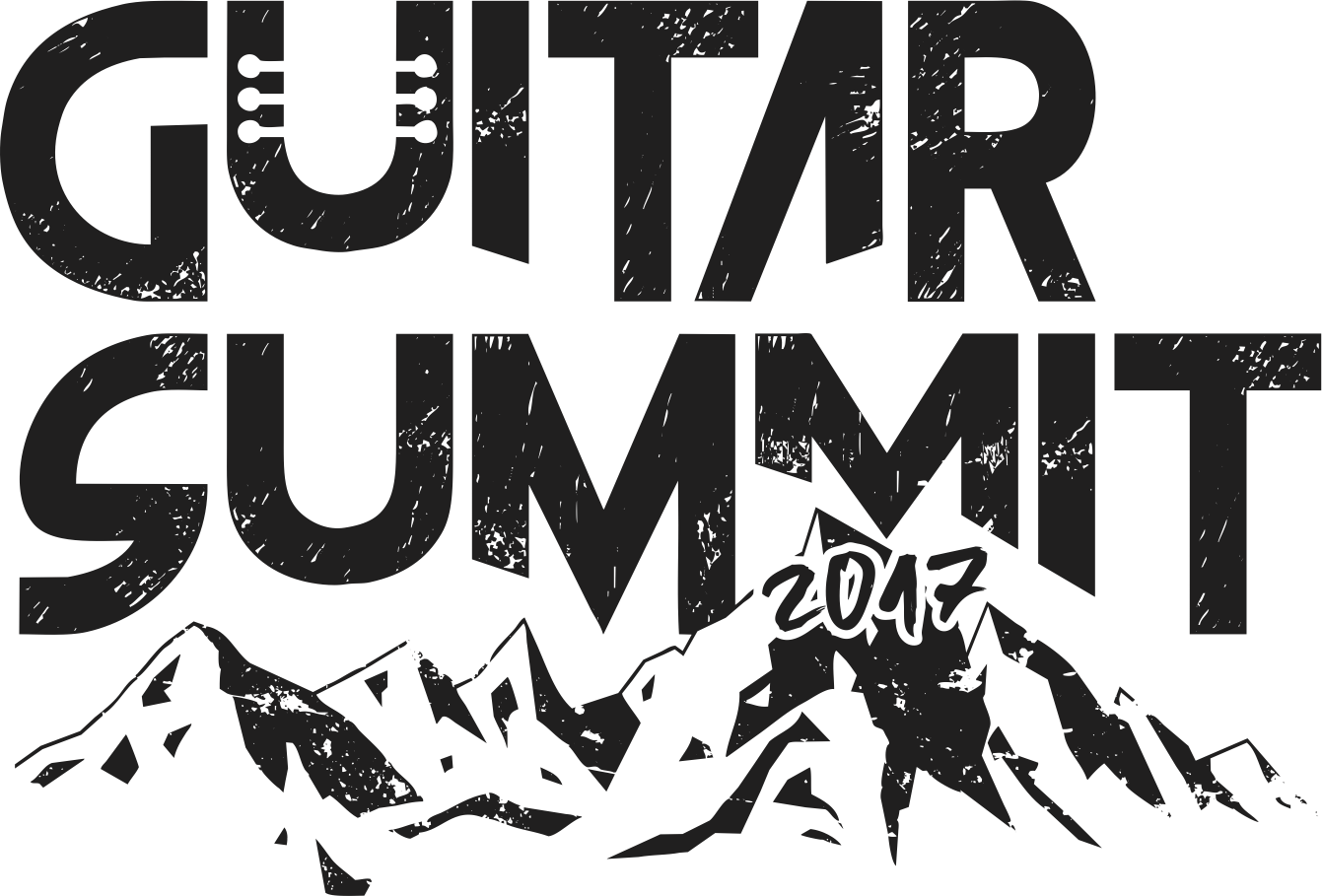 Video visit of the Guitar Summit

This is an HD video shot during the week-end to give you an idea of the venue and all the cool guitars and pieces of gear it was possible to see:

During the Guitar Summit, I had my Snapchat Spectacles on my nose to record video clips to walk around the show and do some live comment. Here's the compiled version :

Add pierrejournel in the Snapchat app to get the live updates! 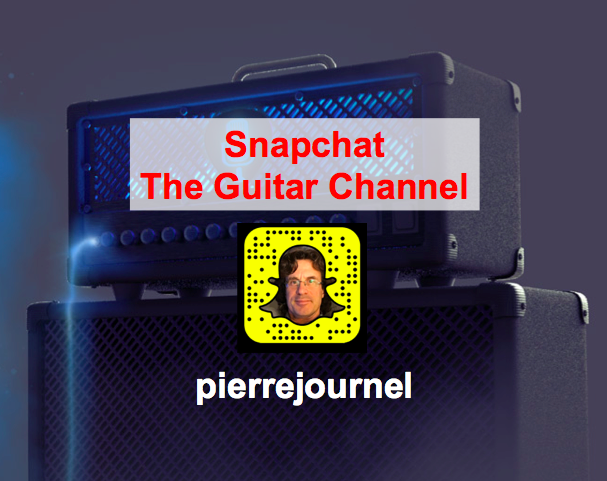 The event took place in the Congress Center Rosengarten in the center of Mannheim at a 5min walking distance from the main train station: 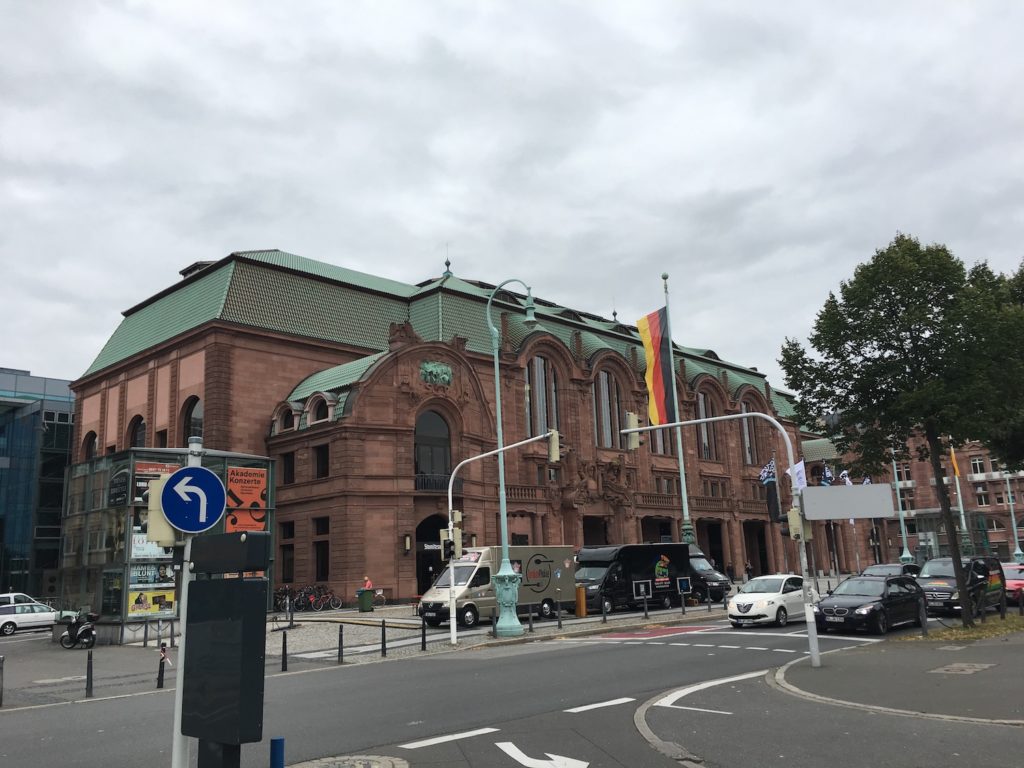 The show was divided in 4 levels, here's the first floor entrance: 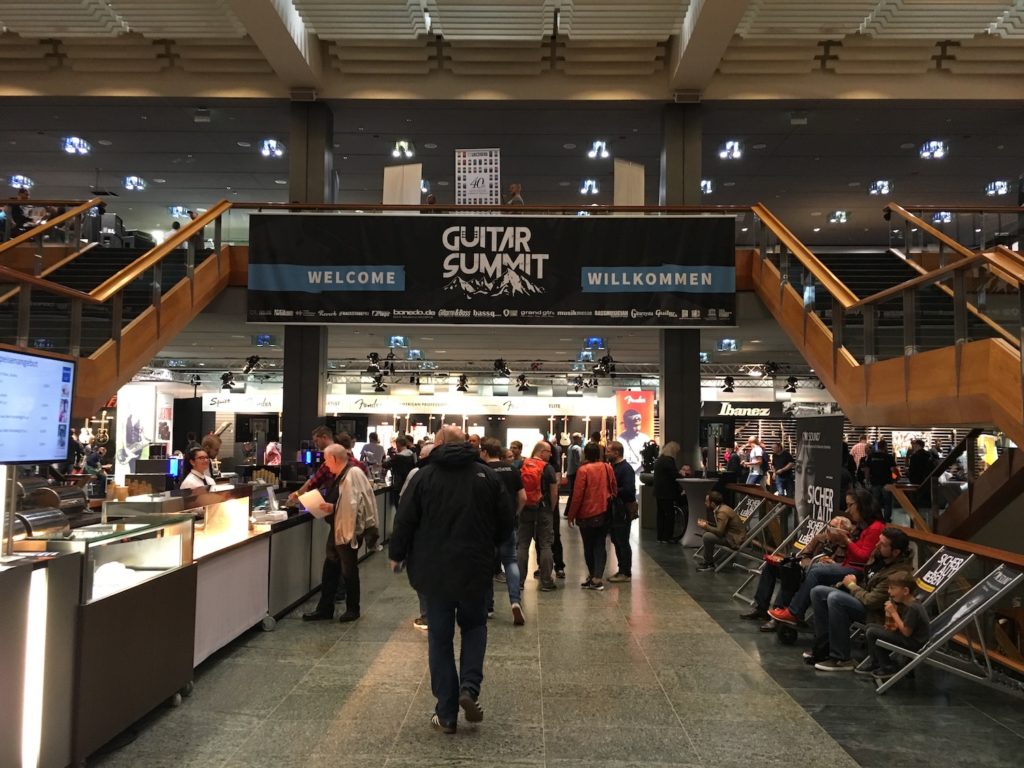 Amp World was downstairs with a special area where it was possible to try loud amplifiers: 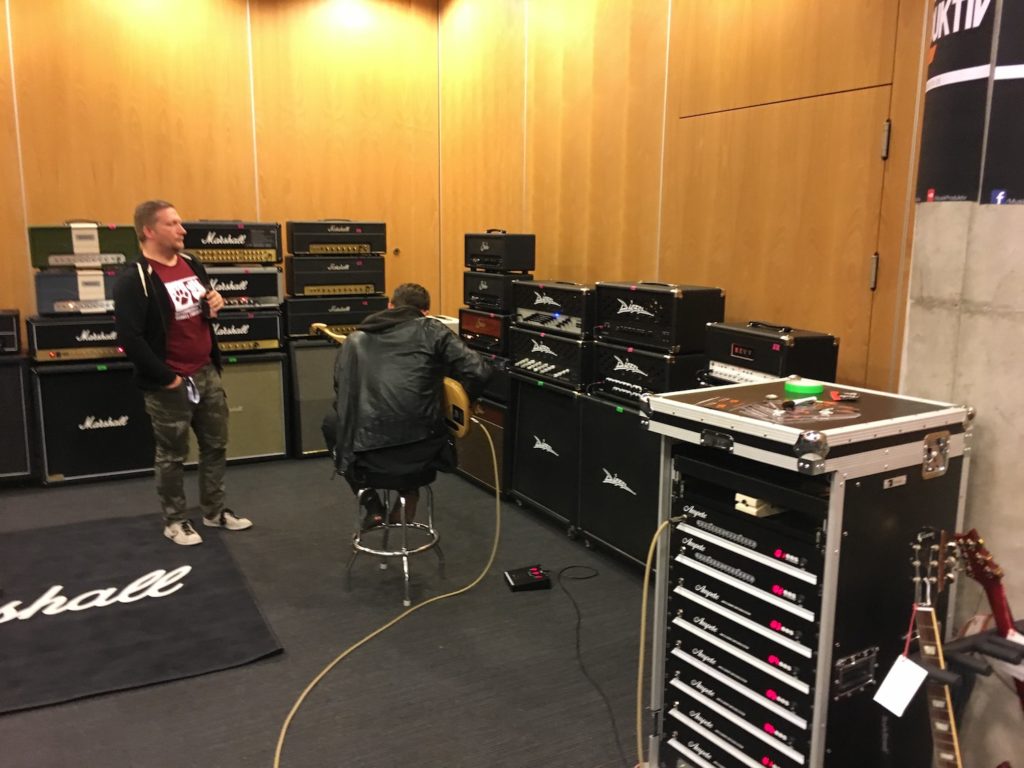 The EGB section where you could find a great selection of boutique builders: 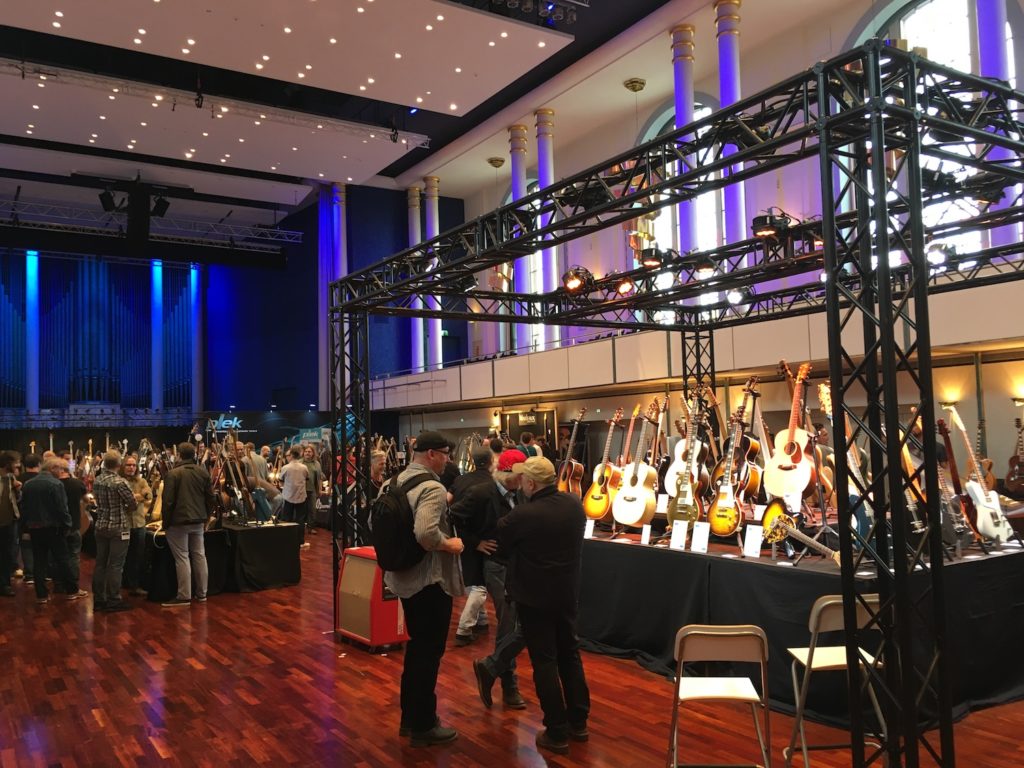 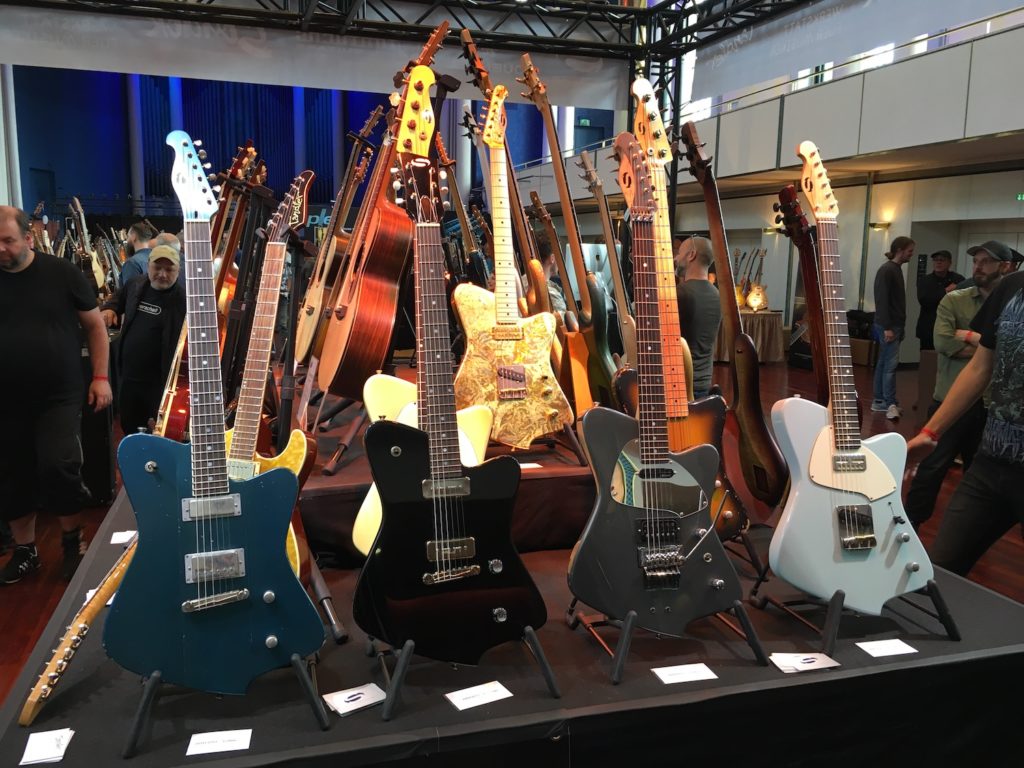 Claudio Pagelli was presenting a guitar he built for Billy Gibbons: 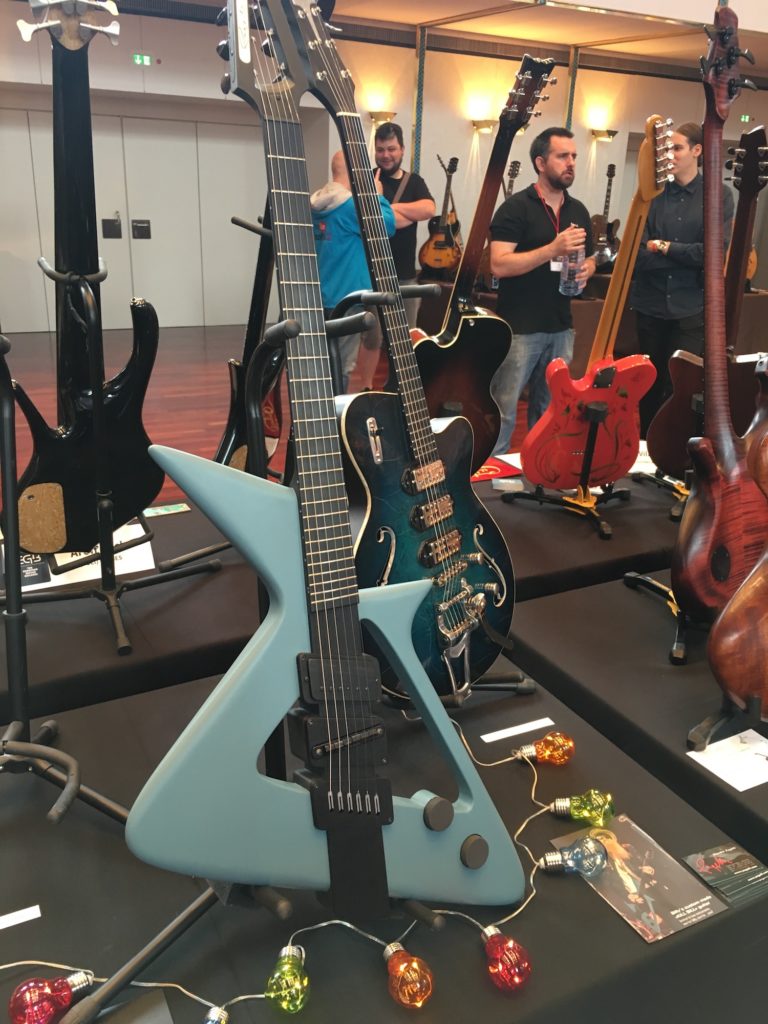 The very cool original design from di Donato on the left of this photo: 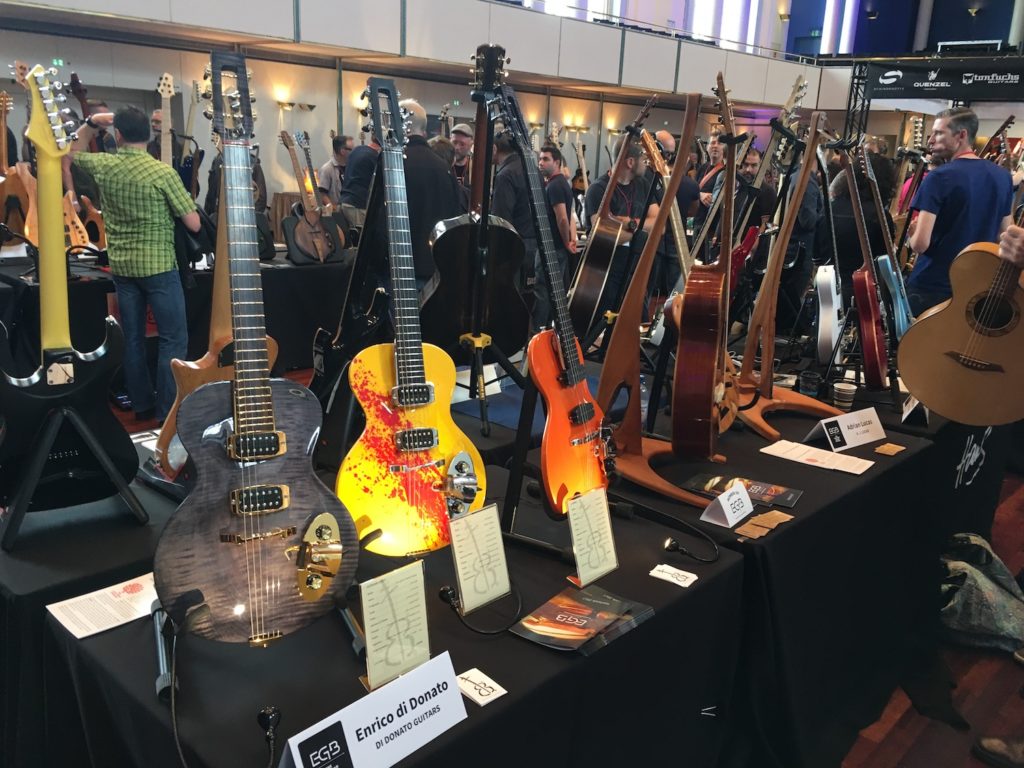 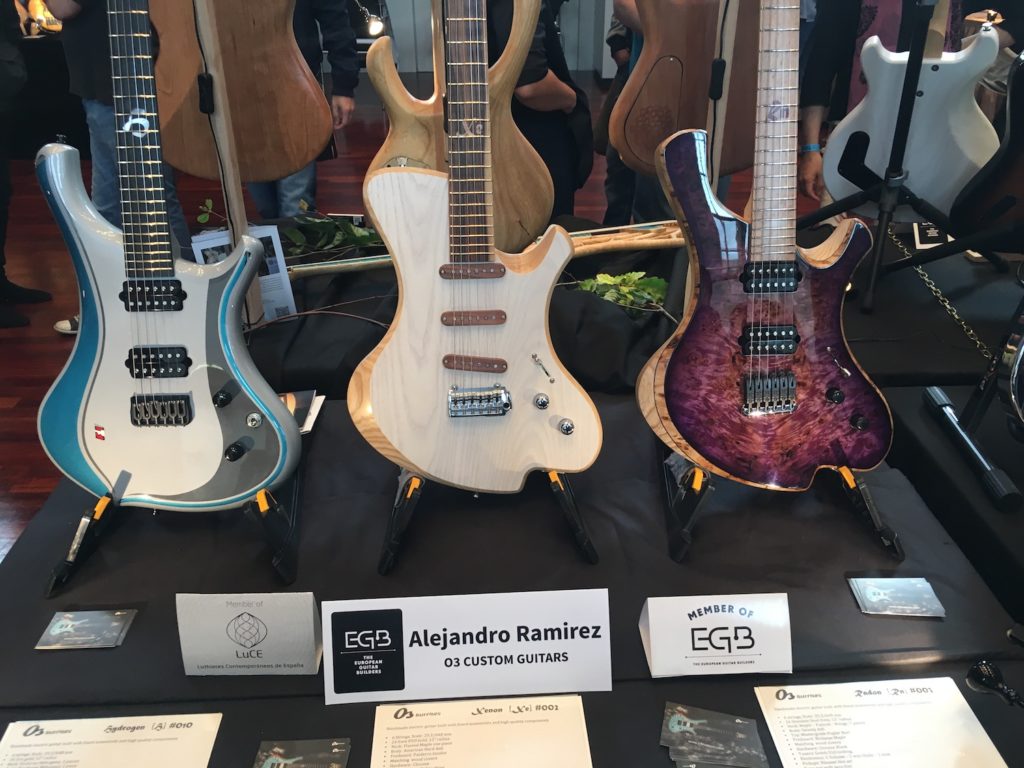 Tausch Guitars has its booth in the center part of the building overlooking the stairs leading to the first floor: 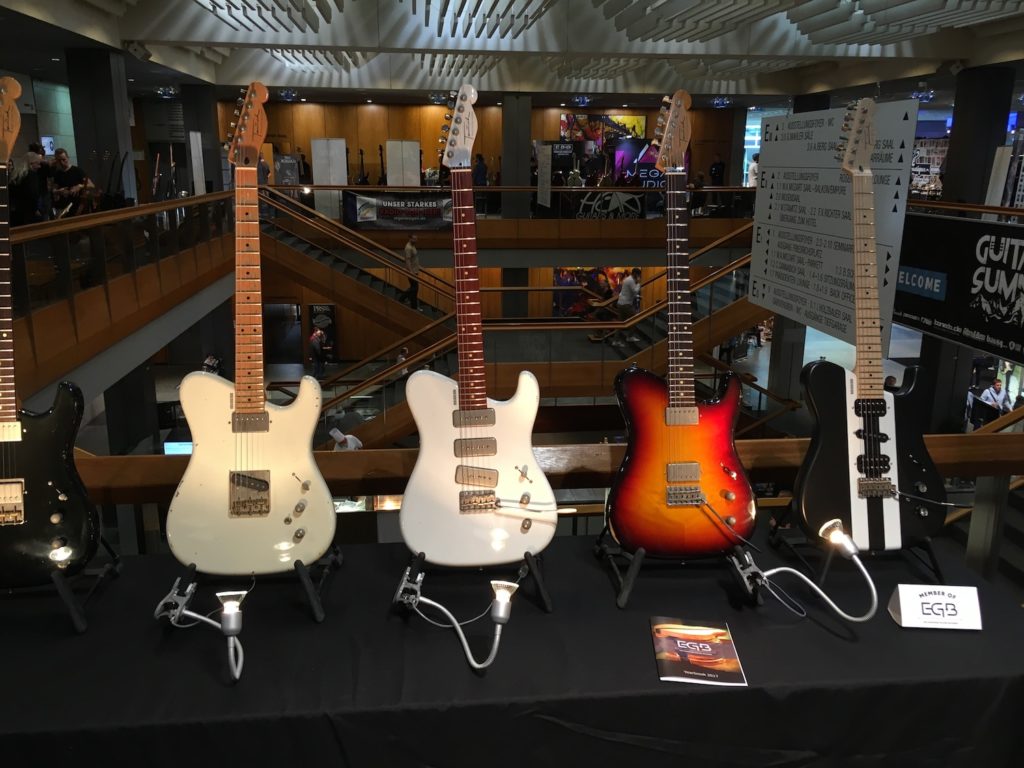 One very interesting part of the Guitar Summit was a special exhibition by Ibanez showing 30 years of their custom guitars: 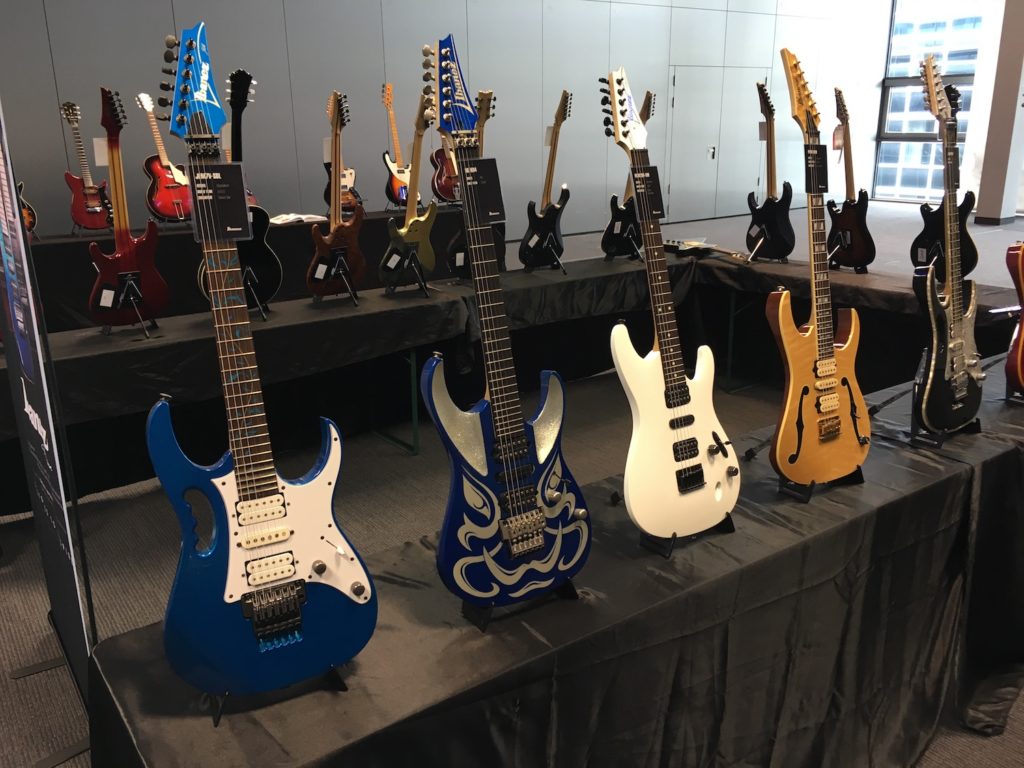 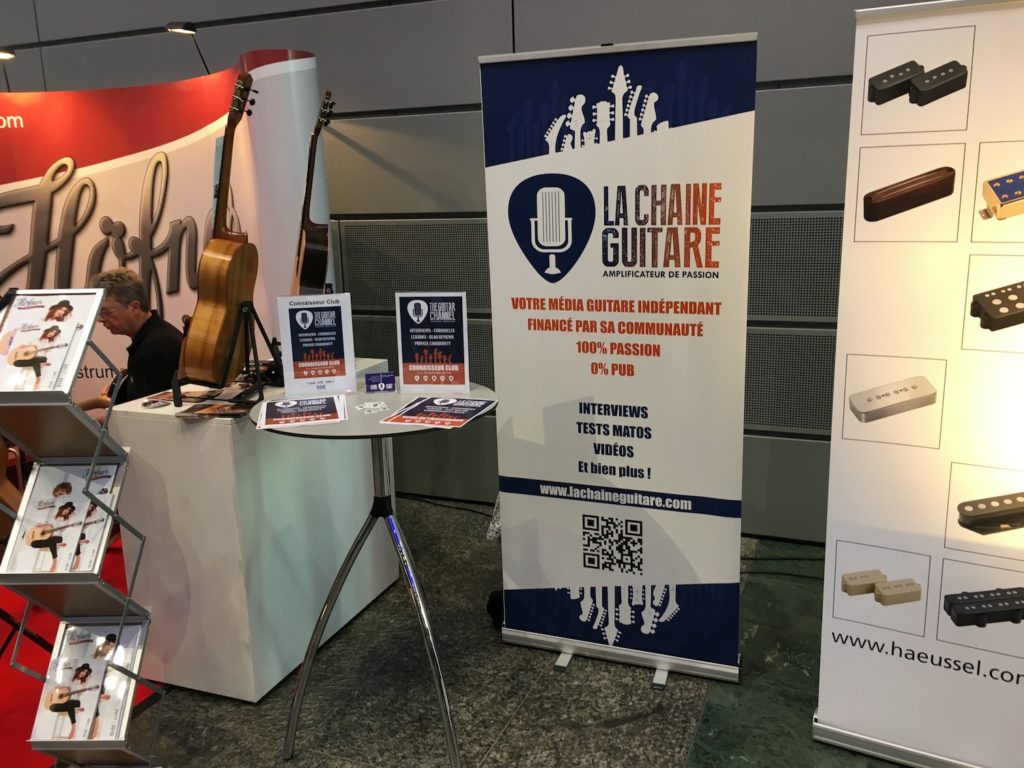 The Kingsnake guitars built in Japan and imported in Europe by MIJ Selected Guitars (www.mij-guitars.be): 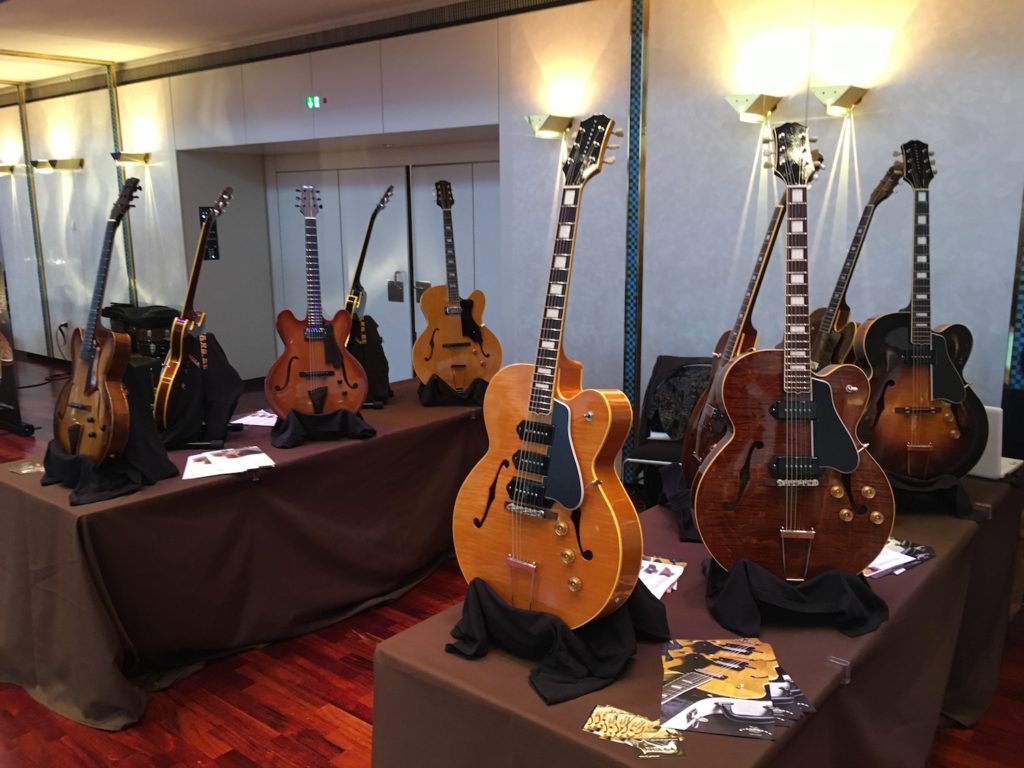 Soultool was there too with the Switzerland luthier Egon Rauscher: 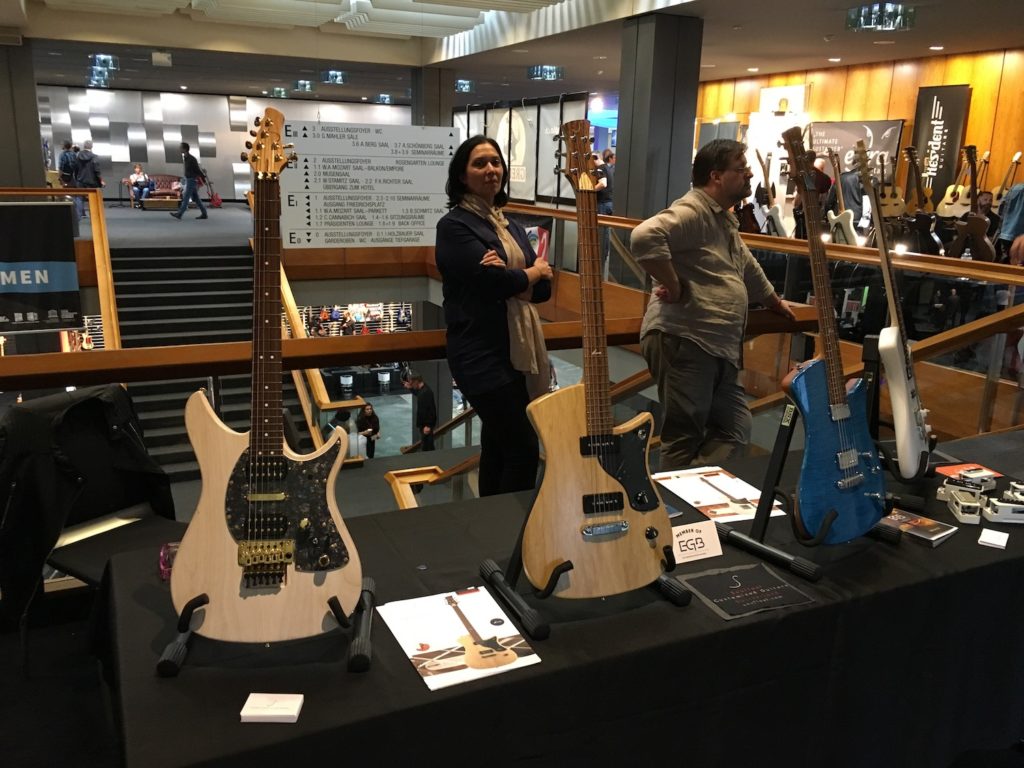 The ailes were spacious and quiet enough so it was possible to talk to people without shouting in their face: 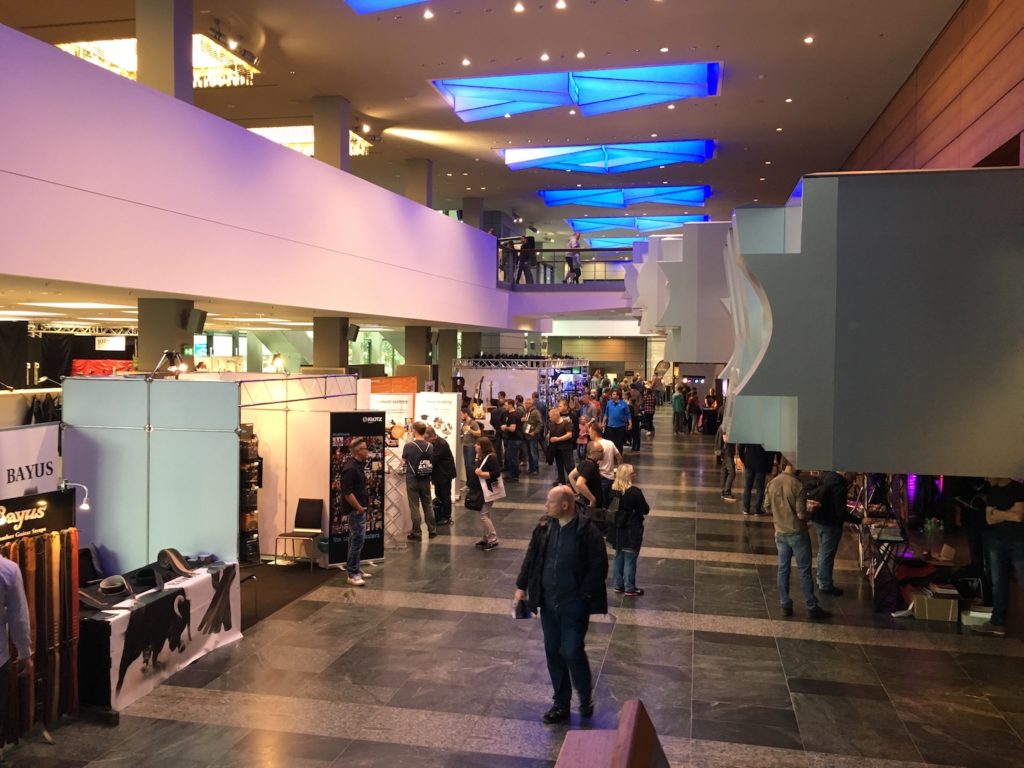 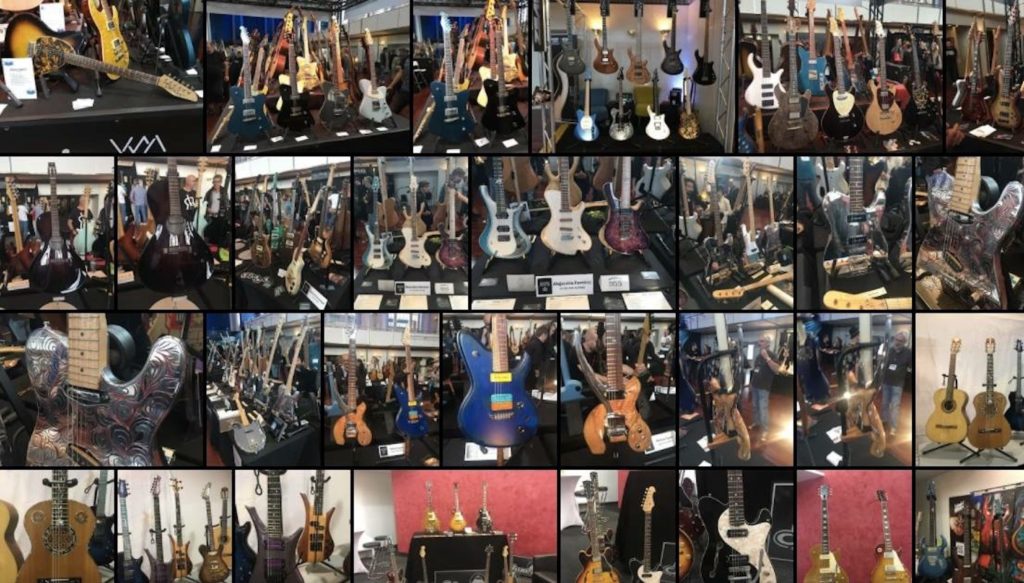 For a first edition it was really very well organized. Everything was not perfect but close. There was quite a lot of visitors as on Sunday morning, the organizers announced about 3,500 visitors for Friday night and Saturday. Sunday was nevertheless quite calmer.

There was some great equipment to try. The selection of luthiers and manufacturers was very varied offering a wide range. Because of the country where the event was held there was a slight German preponderance which allowed to discover interesting artisans such as Claas for example.

If there had been individual rooms to try the guitars and not just listening stations with the hadphones (in large numbers it is true), it would have been almost perfect for the visitors.

The proposed program of demo concerts was really good. For 18 € the entrance for a day, the visitor had value for the money whether for the show itself and for the concerts and masterclass.

Congratulations to Dieter Roesberg, editor-in-chief of the magazine Gitarre & Bass, which organized this exhibition with the city of Mannheim. You will soon find a video interview of Dieter about the Guitar Summit on The Guitar Channel.

There is a high probability that The Guitar Channel will once again be part of the 2018 edition of this Guitar Summit! 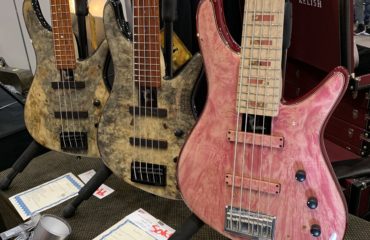 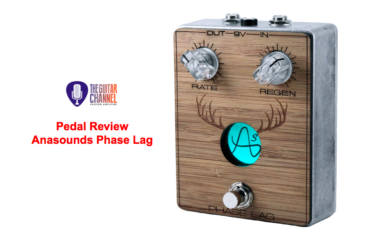 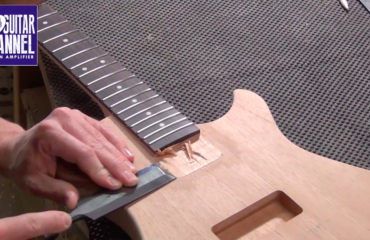