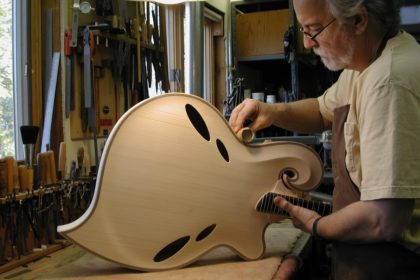 John Monteleone (monteleone.net) is an American luthier well known for his acoustic guitars and especially his archtop instruments. In the tradition of D'Angelico and D'Aquisto, he perpetuates a certain idea of American lutherie.

Played by the greatest, from Mark Knopfler to Eric Clapton through Julian Lage, David Grisman and many others, his guitars are very sought after.

As soon as I heard about the release of this documentary titled John Monteleone: The Chisels Are Calling, I contacted the production company Street Singer Productions so that I could review it, which is what this article is about.

Spoiler: the documentary is a treat!

Review of the documentary

As a lover of the beautiful guitar, it was a real pleasure to watch this documentary! The story of this guitar builder is told with a lot of details and testimonies of musicians.

There are some very nice sequences filmed in his workshop near New-York. You can also hear the instruments although I would have liked to hear them plugged in for the electrified guitars.

From a lutherie point of view, we see John Monteleone working the wood, carving a neck or an archtop guitar.

Having done a lot of interviews with luthiers, there are a lot of questions that came to my mind that I would like to ask him. Maybe it will happen one day! But that wasn't really the angle of this documentary, which keeps a good balance between the craftsman side and the music side.

In short, if American archtop guitars make you dream, this documentary is for you! 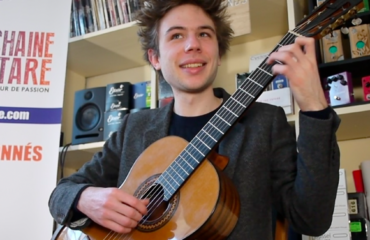 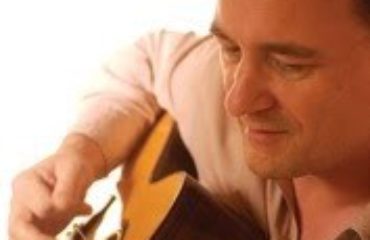 1 Comment to “ “John Monteleone: The Chisels Are Calling” – Movie review on this documentary about the American luthier”