In interview Mike Stern, a sacred monster of Jazz guitar who played at the 2018 edition at the Montreal Jazz Festival in a formation he co-directed with Randy Brecker (trumpet). 20min of interview with this influential musician who radiates at 65 a phenomenal level of energy. A great meeting with a unique musician! 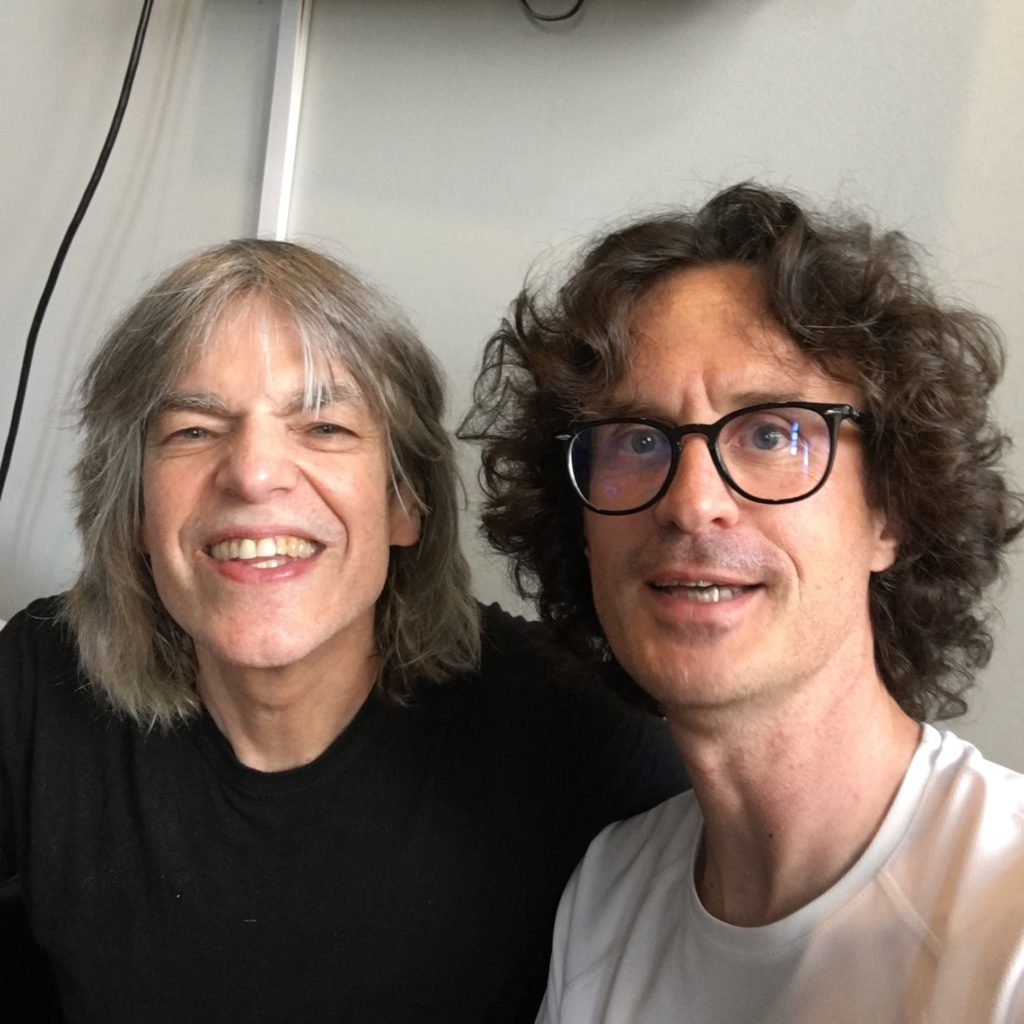 As a bonus to the interview, there are some videos footages shot during the group's soundcheck at the Monument National hall (which, I learned on that occasion, is the oldest theater in Canada with 125 years!). 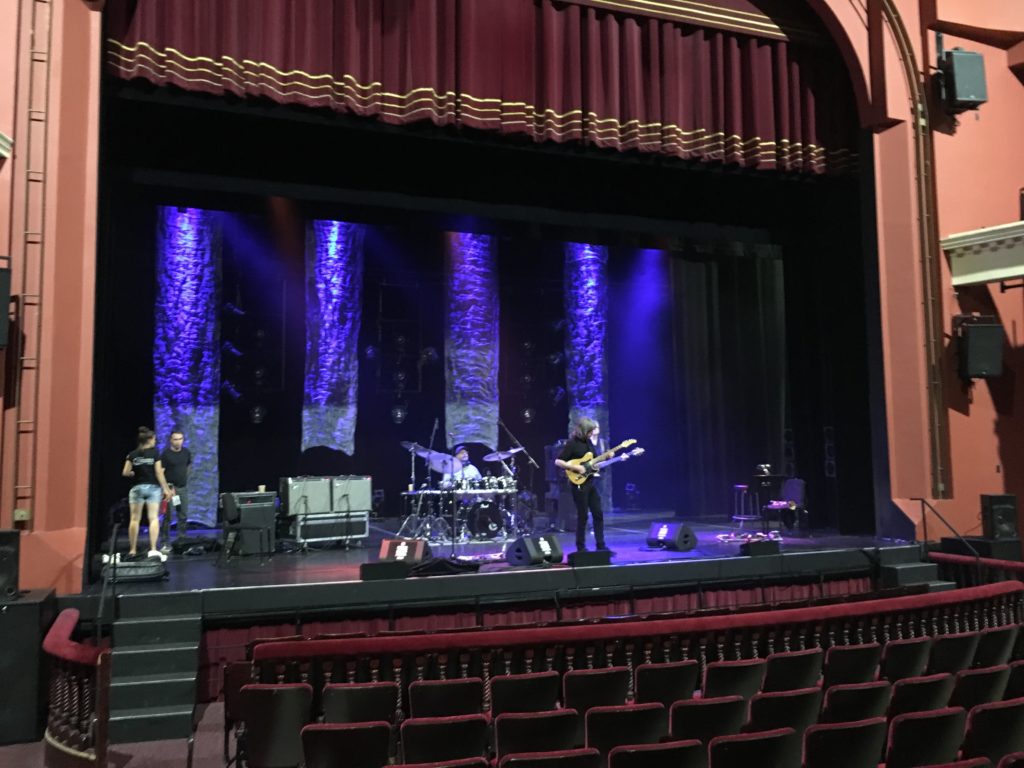 Summary of the video