Antoine Boyer is a young and very talented guitar player. He is equally at ease playing Jazz, Classical or Gipsy / Manouche music. "Cameleon Waltz" is his solo album which will be released on March 30th 2018. Antoine came at The Guitar Channel showroom to record an interview in French and two solo pieces. 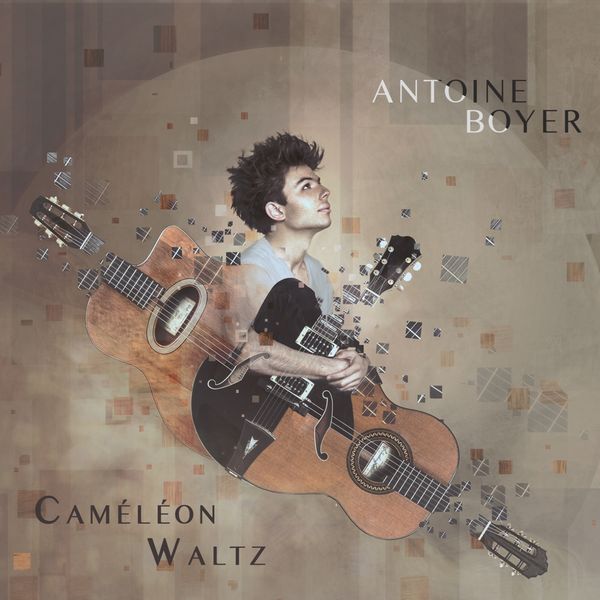 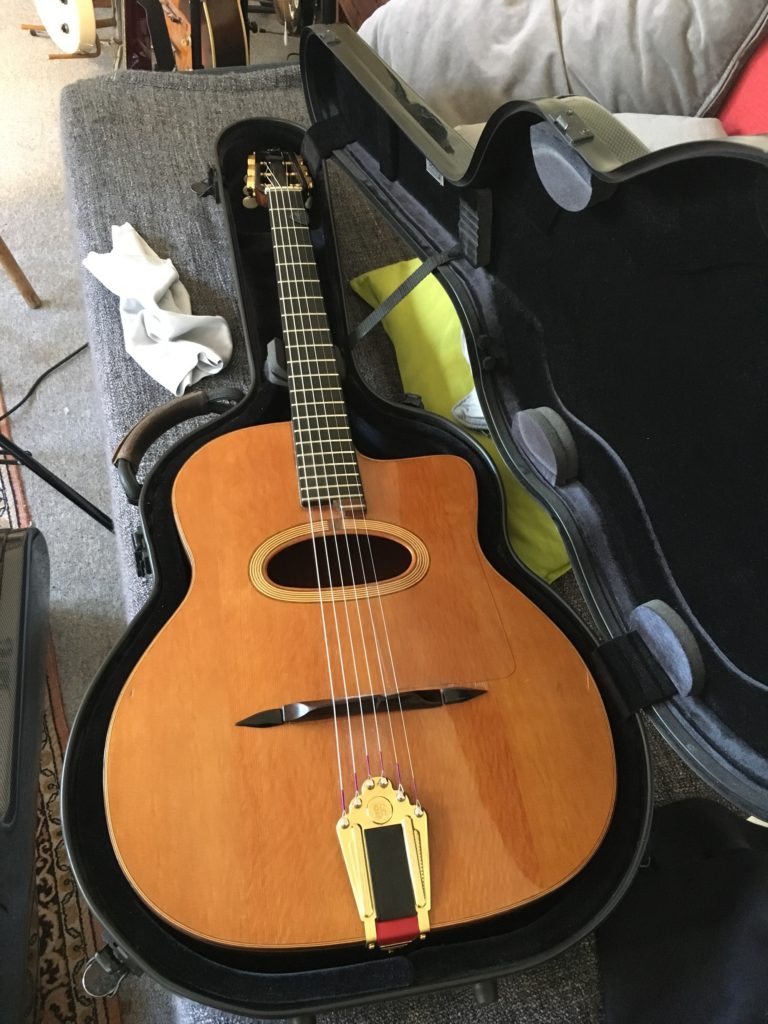 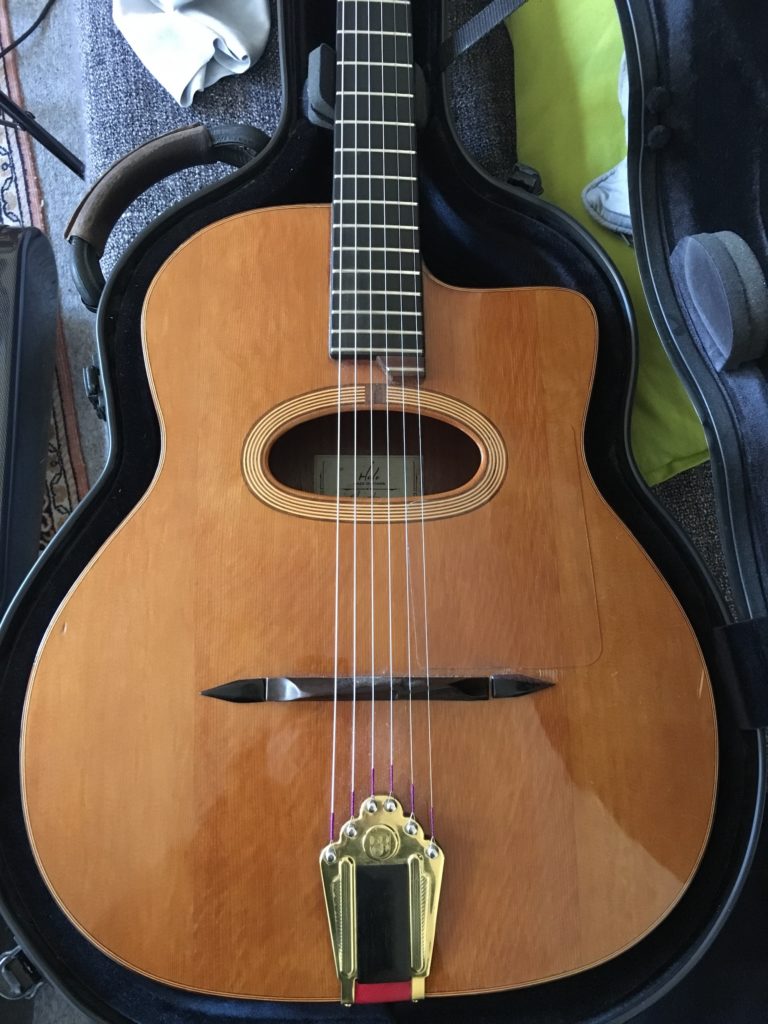 On this piece, Antoine is playing a Pat Martino composition called "Passata On Guitar" on his Koehn German luthier instrument (www.koehngitarren.de): 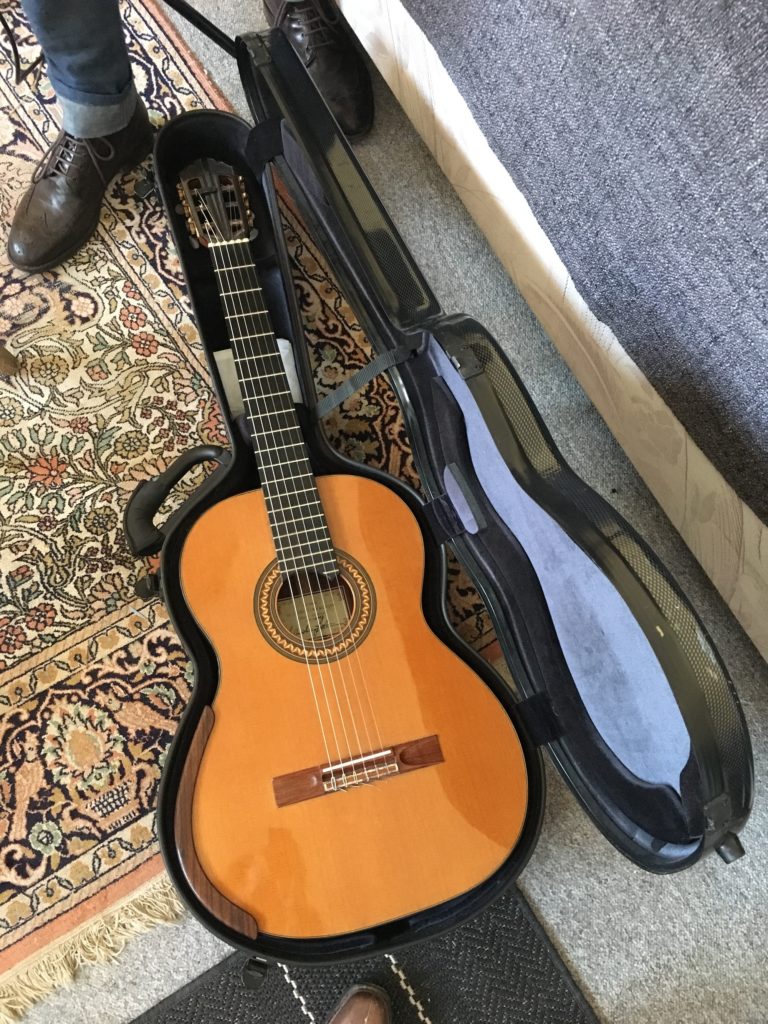 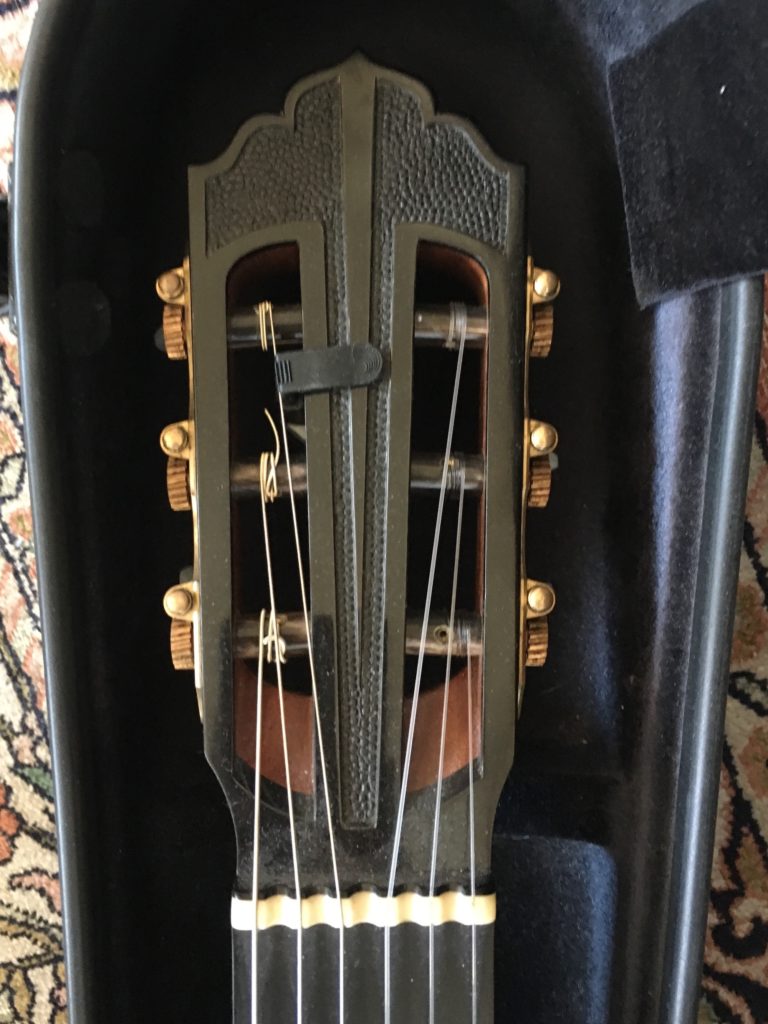 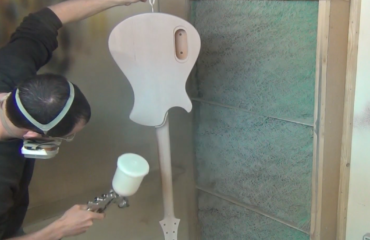 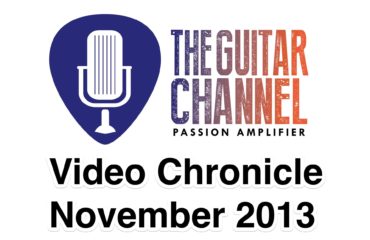 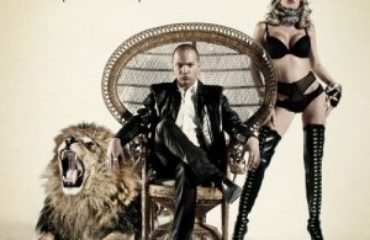