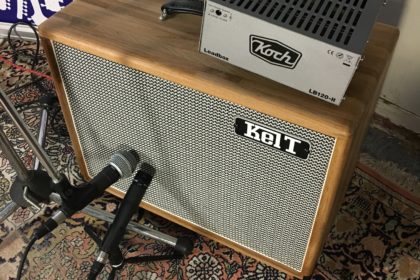 Miking up the sound of a guitar amp is an art in its own right where generations of sound engineers and home studio adepts continue to struggle to get the right sound. Since The Guitar Channel has a showroom in Paris, I experiment more and more with different sound recording methods for the recording of gear tests. In the video below you can see/hear the same guitar recorded in 3 different ways on the V-Twin Kelt Amplification amp: the old-fashioned way with two microphones, Shure SM57 and SM58, placed in front of the amp and using the simulated output of a Koch loadbox LB-120 II (www.koch-amps.com).

The Koch loadbox is a product similar to the Two-Notes Torpedo Reload, with the difference that this product is fully passive and built like a tank. Indeed the power supply input that can be seen in front only serves to power the small fan whose use is optional.

Photo of the front of the Koch loadbox:

Photo of the back of the Koch loadbox:

Join the club to watch the video

Note that in this test it is only the simulated loudspeaker output function of the Koch loadbox LB-120 II that is tested. This magic box can do much more since it can function as a power attenuator to insert between the output of your amp and the speaker. We will come back to this in another article.

Not surprisingly the sound of the SM57 and that of the SM58 are very close. This is normal since they are about the same microphones. In both cases, it sounds great, whether in its clean or dirty tones. 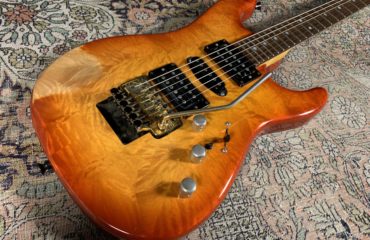 Which plugin was used to get this mystery sound on a U2 riff? 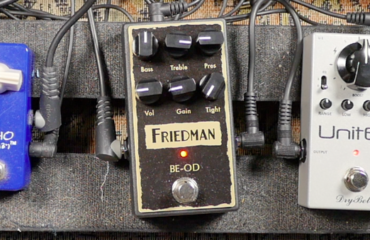 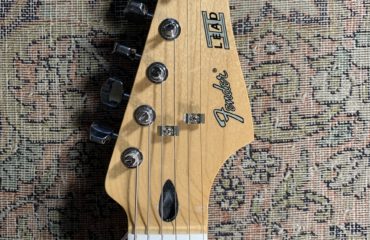