Following the Festival de Guitare de Puteaux, The Guitar Channel, having organized the luthier show and the 27 demo concerts, made a satisfaction survey with the exhibitors in order to evaluate the work that had been done and see the areas for improvement. 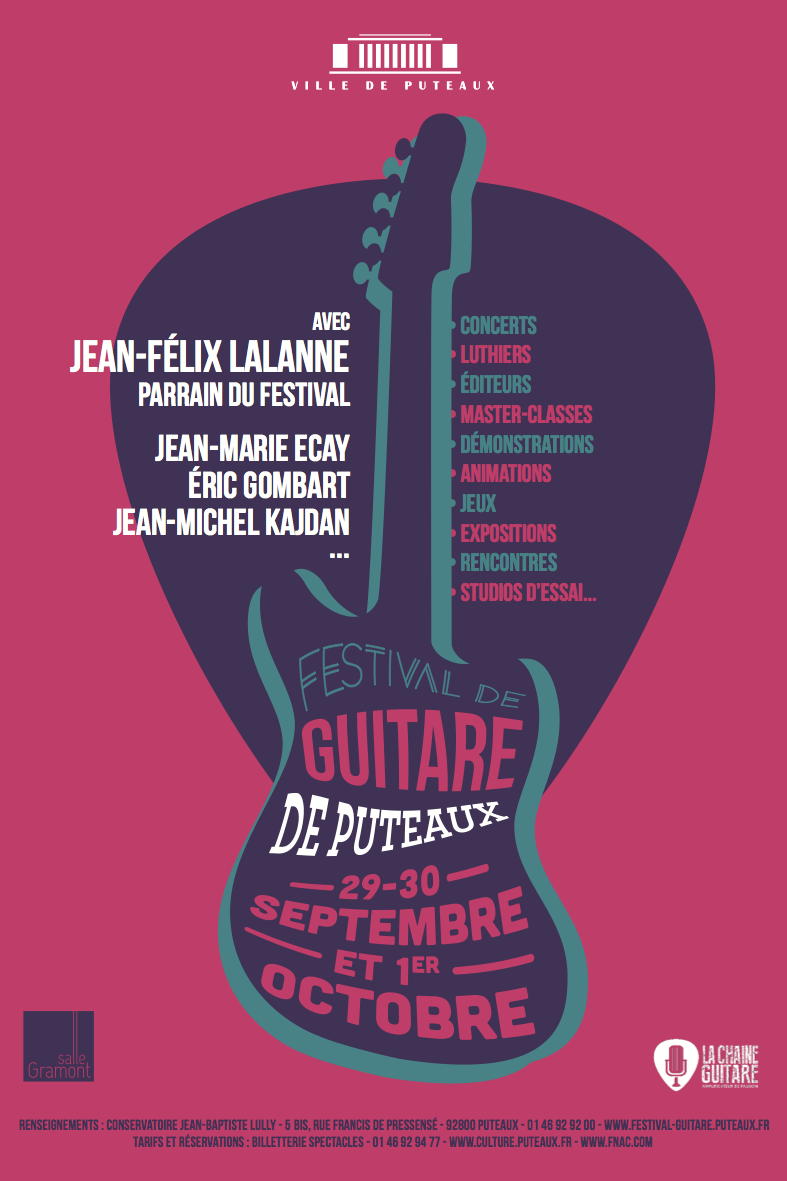 The survey contained ten questions: the first six questions were scored out of 5, the last two questions were Yes/No type, and there were two ending open questions to ask about the strengths/weaknesses of the guitar show and get some comments.

Below is the compilation of the results as of October 13th, 2017 gathering 43 responses out of 48 exhibitors, an excellent response rate of 90%.

Answers about the show

Answers about sales and contacts

With a rating of overall satisfaction above 4 out of 5 stars, we can say that the exhibitors were very satisfied with the luthier show on all levels.

All the ratings are 4 stars out of 5 or more, so this is a very nice success, especially for a first edition.

The results of 36% of exhibitors who took orders or made sales is rather high. Guitar shows are often more opportunities to be discovered by visitors and maintain the relationship with existing customers than for doing direct sales. So 36% is a high number.

73% of the exhibitors were happy with the contacts made on the show, proof that even if we can expect more visitors on the 3rd floor in the exhibition rooms compared to the 2,700 counted on the ground floor on conservatory, the quality of the visitor was good.

In addition to the 8 noted questions analyzed above, two additional open questions were asked to know the strengths/weaknesses of the show as well as a free comment area.

On the positive side, the quality of the exhibition spaces was unanimously hailed as well as the number of test studios and the proximity to the exhibition halls. The general atmosphere and the organization of the festival were also commented favorably.

Two main points stand out for the areas of improvement:

As indicated in the full article with the report, the festival has been a great success, both for visitors and for exhibitors. Everything was not perfect but the very high marks of satisfaction are not deceiving: it was a beautiful event.

The points for improvement are clearly identified and we already have a lot of ideas to fix them for a probable 2018 edition.

PS: note that, to my knowledge, this is the only time that the results of a satisfaction survey is made public about a guitar show. Thank you for letting me know if I am wrong.