Michael Watts and Jason Kostal interview – A musician and his luthier

The American luthier Jason Kostal was one of the exhibitors of the Salon de la Belle Guitare of the Guitares au Beffroi 2017 festival. He was present in Montrouge with Michael Watts, a British professional guitarist who made the demos of Jason's guitars. A great opportunity to do an interview with a musician and his luthier. 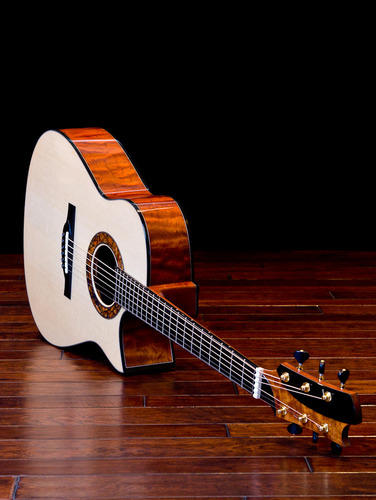