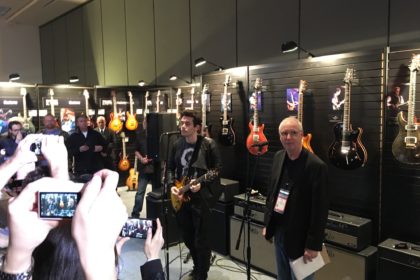 One of the important announcements of NAMM 2017 was the release of a new John Mayer 100W all tube amp by PRS. As a media The Guitar Channel was invited to the press conference. Usually I am not very fan of the exercise of the press conference as it is usually limited to basically reading a press release or pretty much so. In that instance, the presentation of the J-MOD amp was done in the presence of John Mayer himself, guitar in his hand and Paul Reed Smith. 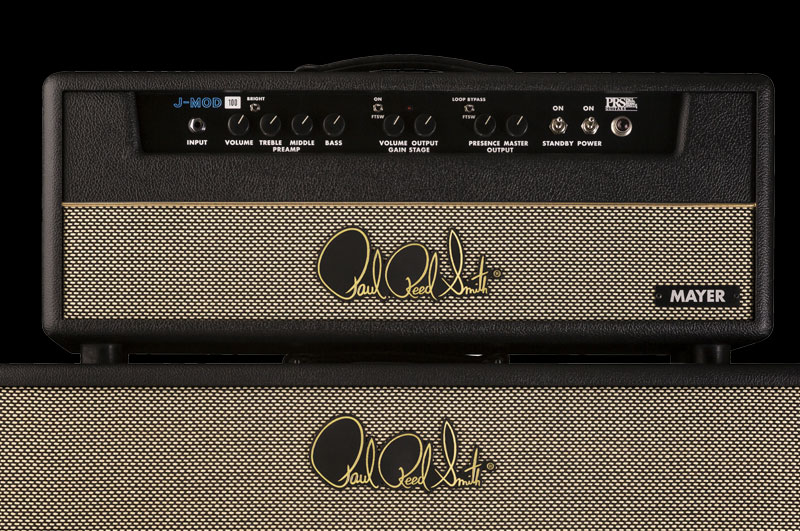 Here is the 30min video via the Backstage Pass to relive this moment. 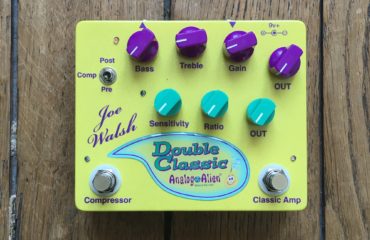 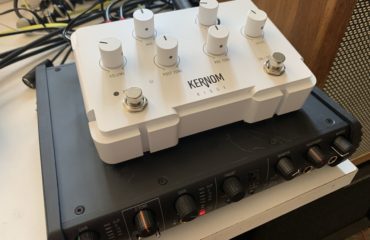 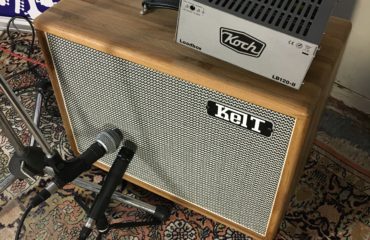