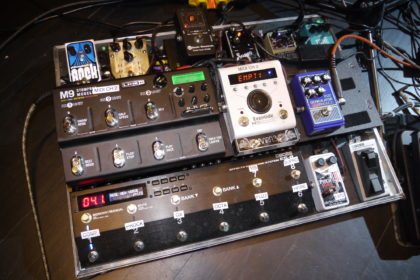 Joe Jackson and his band were part of the official indoor schedule of the 2016 edition of the Montreal Jazz Festival. As I already did an interview with his guitar player Teddy Kumpel in Paris, the contact was already established, we did a pedalboard demo and interview right on the stage where they performed the same night.

Summary of the pedalboard demo:

Audio version of the video interview

Here's the audio track of the video recording:

A couple of pictures taken on the stage before the interview: 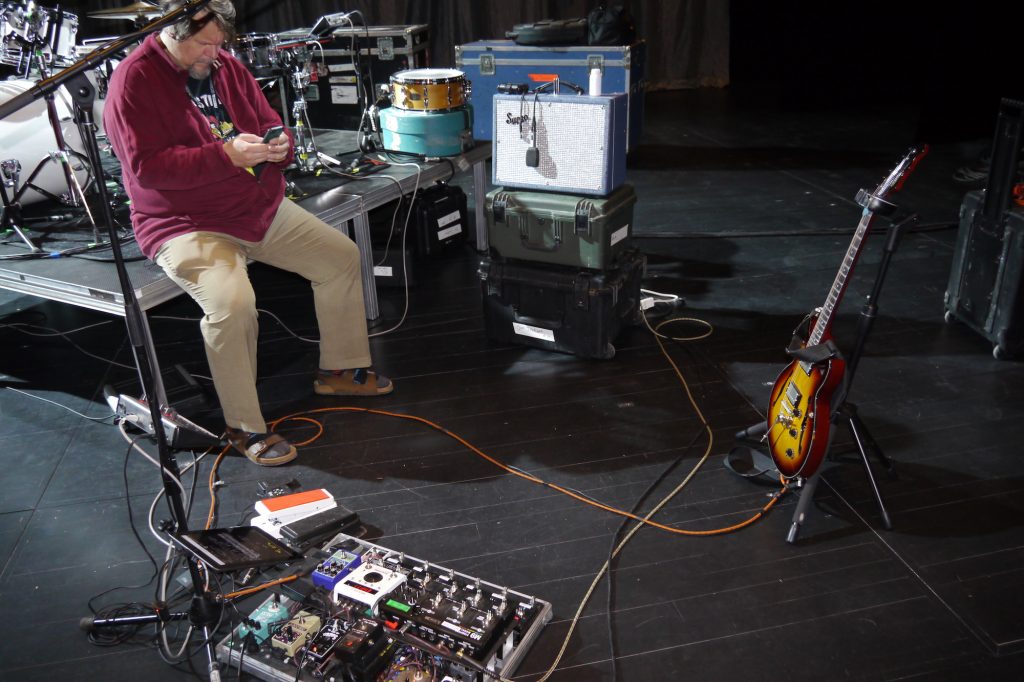 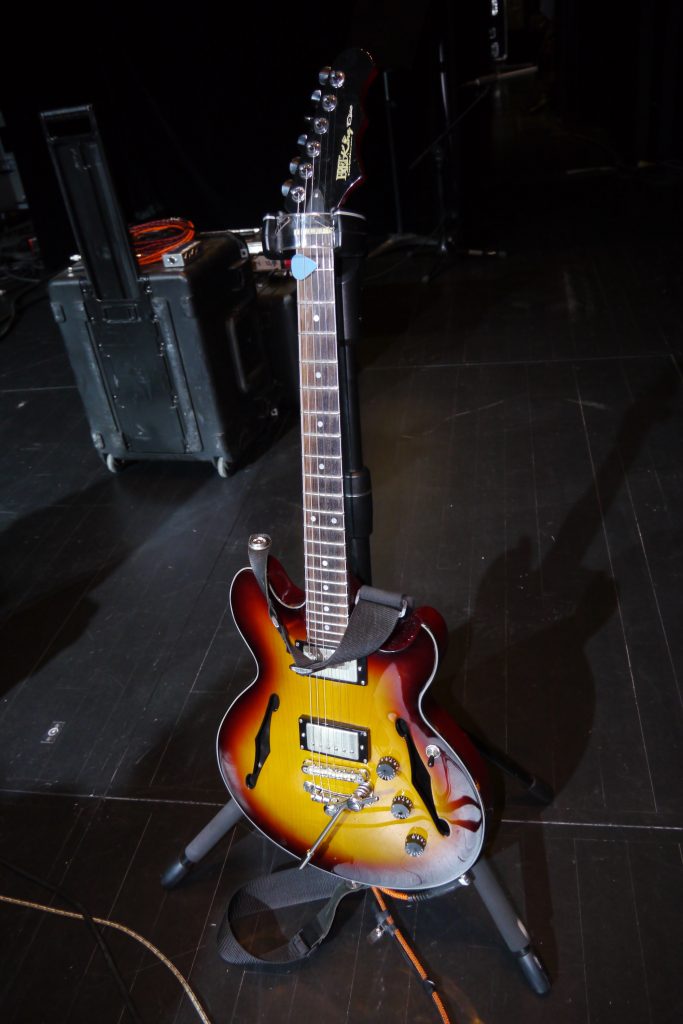 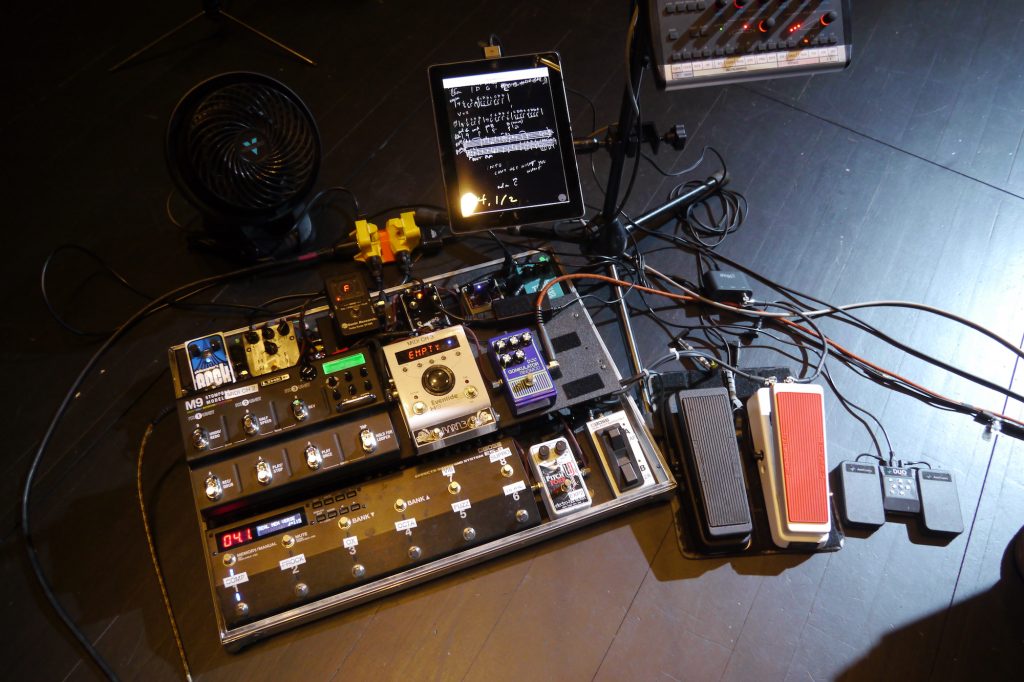 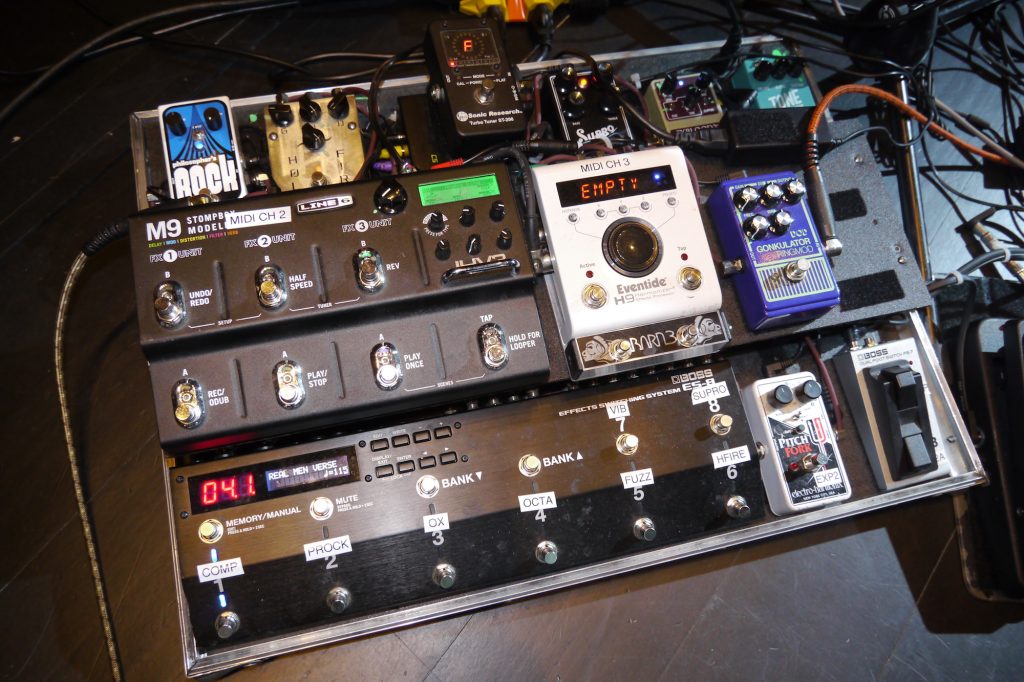 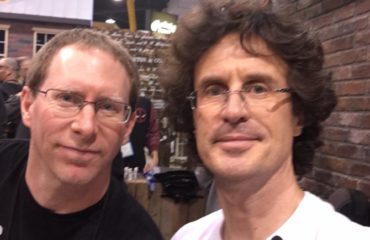 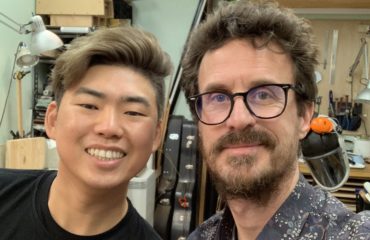