Guitar and Snapchat: why they work well together Snapchat was released in 2011. At the beginning it was mostly used by teenagers but not anymore. In fact as all the social networks its users have aged. Now grown ups are using it. So guitar Snapchat? Really? Yes. As the great online marketing guru Gary Vaynerchuk advocates, Snapchat is an excellent tool because it allows you to get the attention of your followers.

What is cool about Snapchat also is that it allows to post super fast a short video content to engage with your community. As what you post has a lifetime of 24h, you don't need to worry too much about leaving shaky video for ever on the Internet. As long as you push quality content, breaking news and relevant information, you will be just fine. It's a great way to provide value to your followers.

On The Guitar Channel, here's how Snapchat is going to be used to talk about guitar:

A Snapchat Story from the 2016 Winter NAMM:

Here are below some examples of snaps posted about guitar. 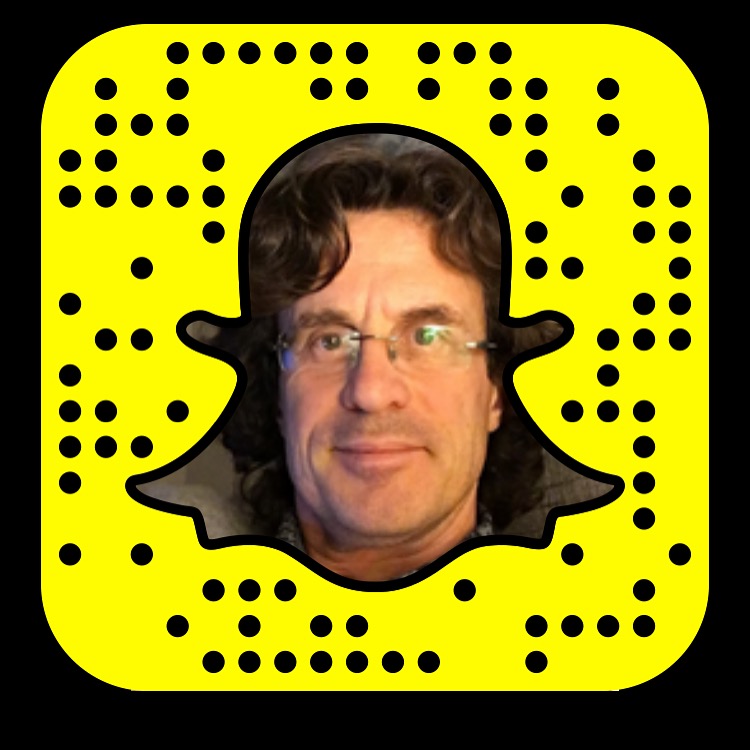 Until the next article, keep on snapchatting and playing your guitar!

PS: by the way, follow also Gary Vaynerchuk on Snapchat garyvee, he's truly awesome. You can thank me later. 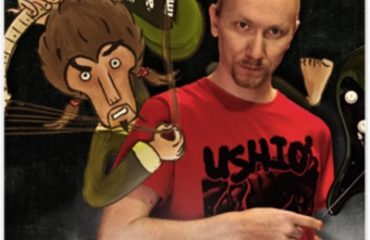 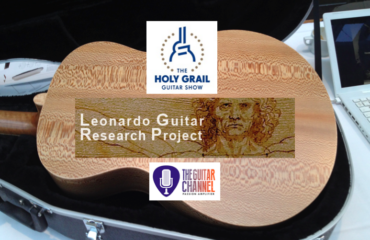 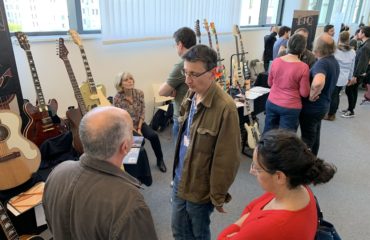 7 test studios: once again the big advantage of the Puteaux guitar show