Shaï Sebbag is a musician I had the pleasure to interview several times in French, for the release of En Equilibre his third album it was more than time to record and English interview so his non-French speaking fans can get to know him better and also for new people to discover his universe.

With this latest release I think Shaï reached a new peak as he is delivering some awesome compositions played with an impeccable technique without useless technical demonstration. 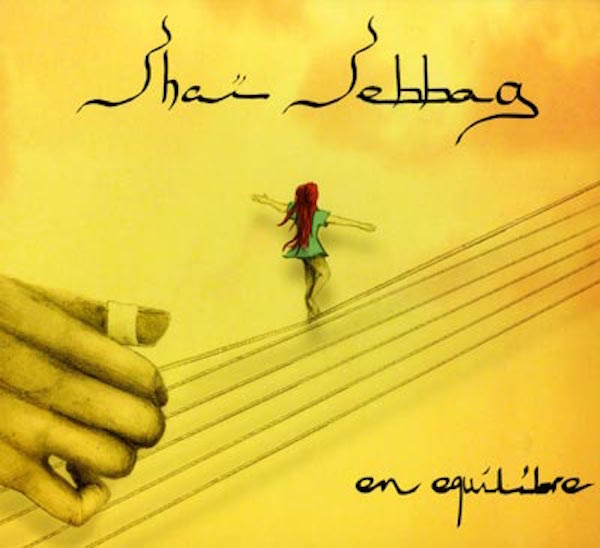 Extracts of "En Equilibre" played before the interview 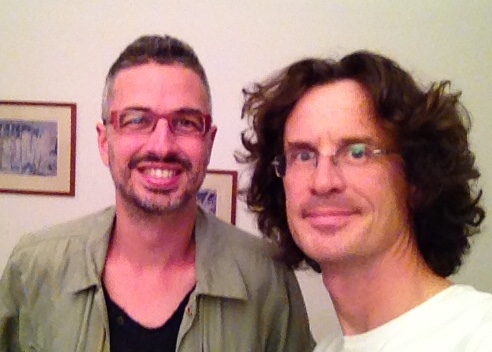 Some of his latest videos 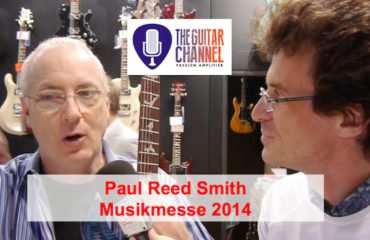 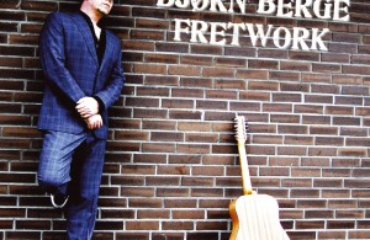