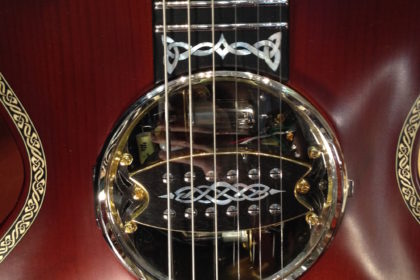 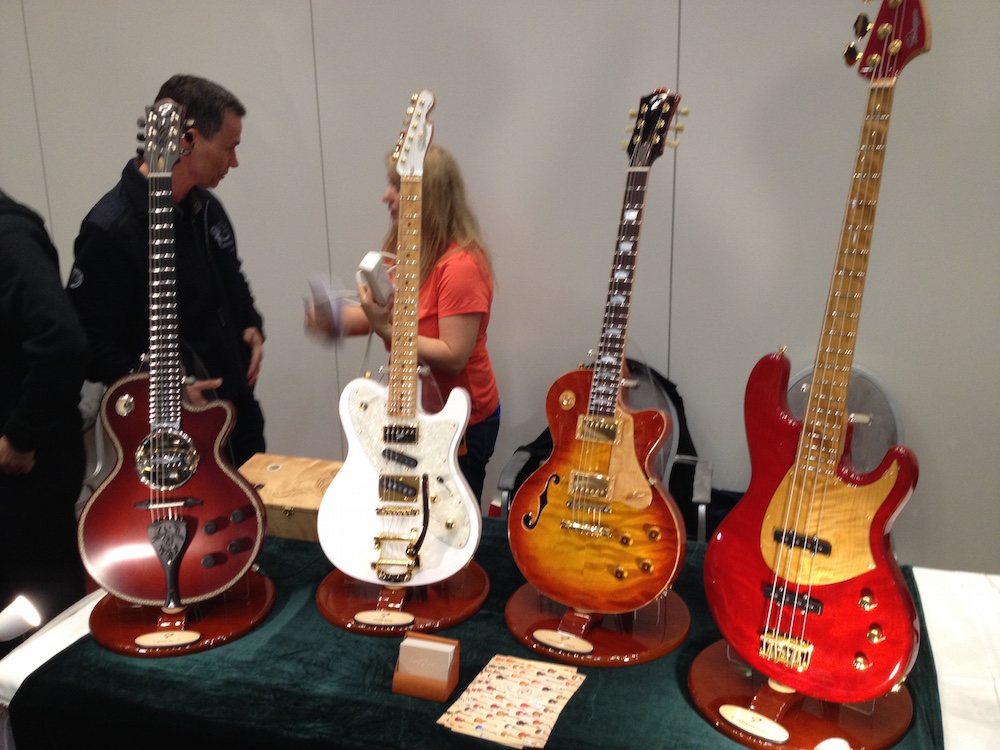 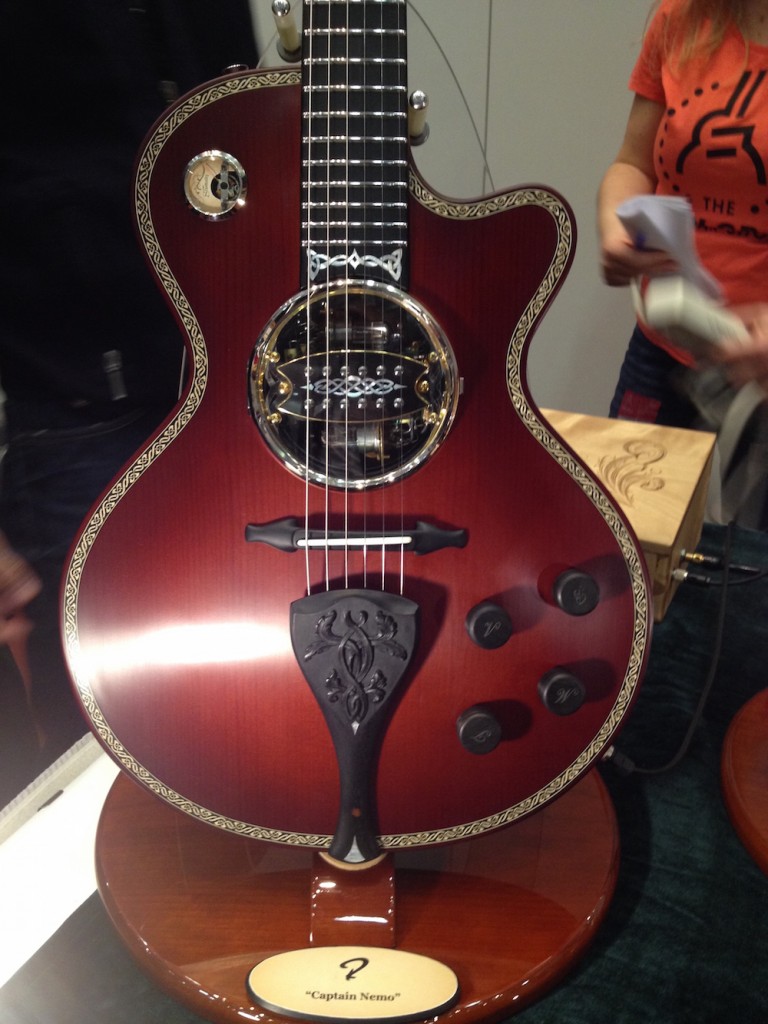 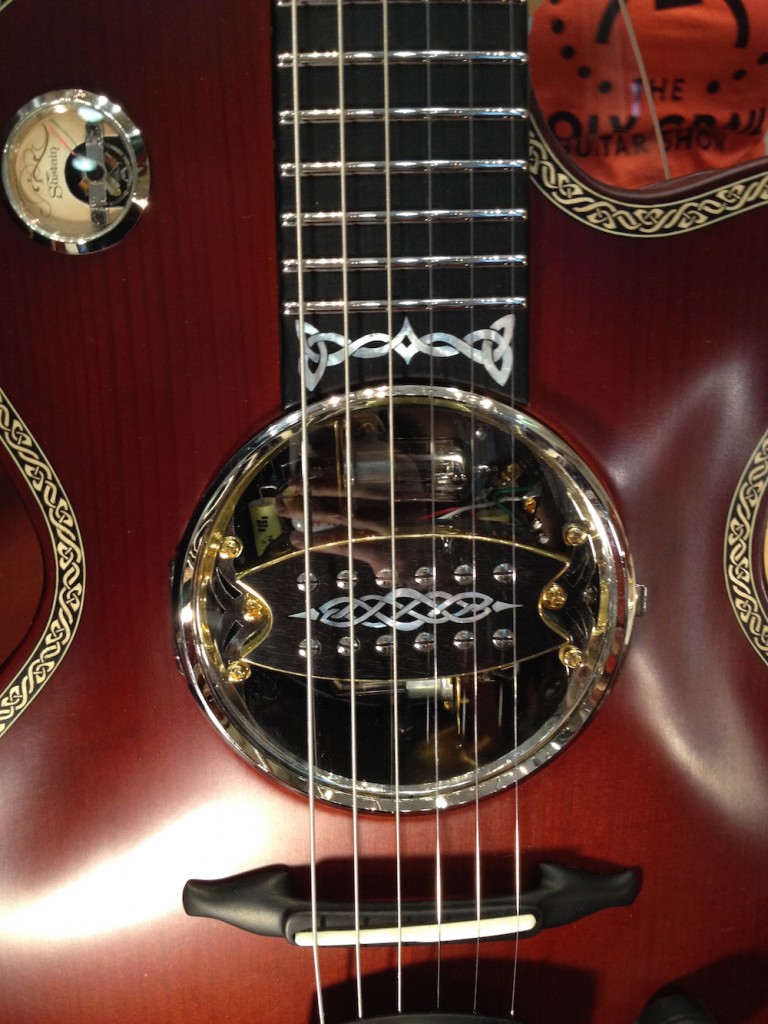 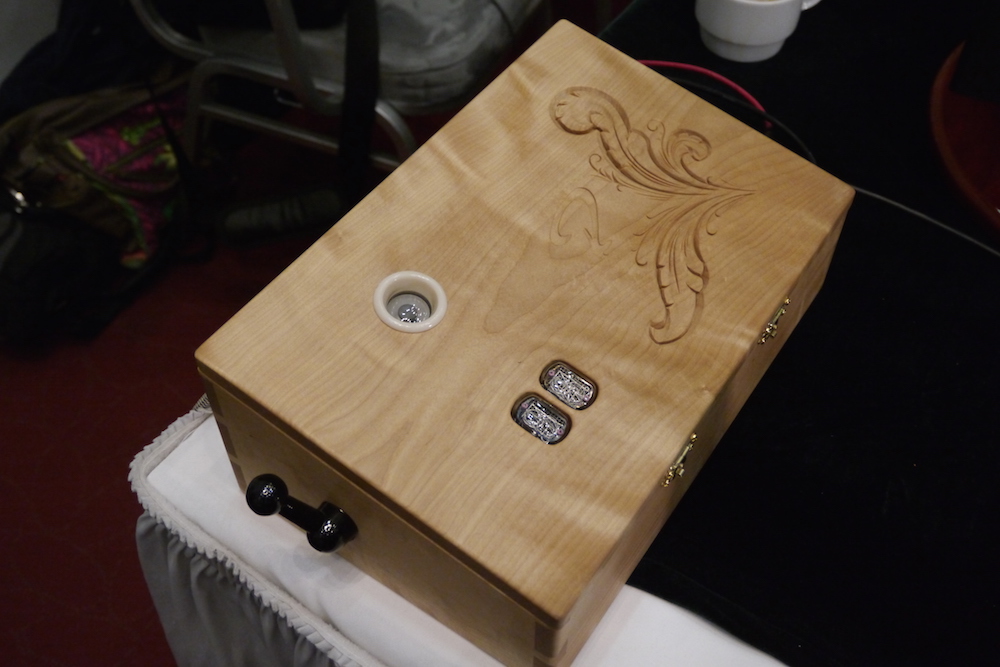 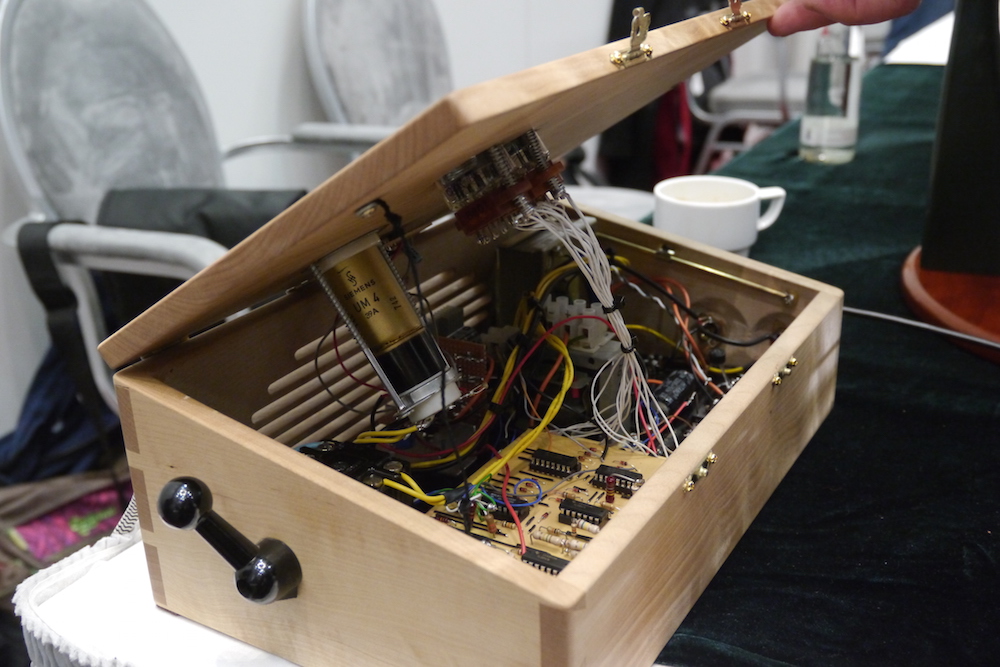 Until the next interview from the Holy Grail Guitar Show or elsewhere, keep on playing the guitar! 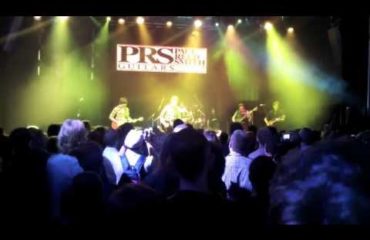 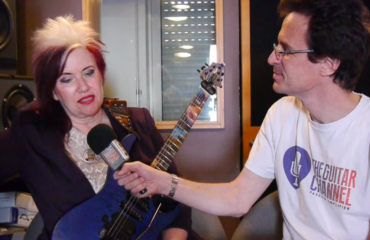 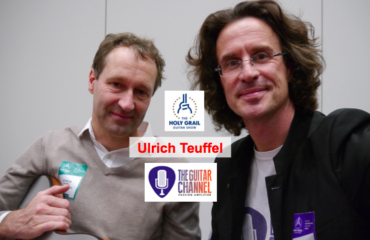