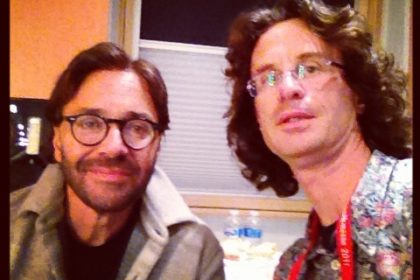 The legendary Al Di Meola was headlining the 2013 Issoudun Guitar Festival, knowing that I made every effort to get an interview with him. This was done thanks to Kevin Seddiki, guitarist with whom Al plays in duo, who was kind enough to play the role of intermediary and put me in touch with the management of the master. A huge thank to Kevin for his intervention.

The interview with Al Di Meola

I had 10min to do my interview, including setup time. I do not deny that I was a little nervous to meet such a superstar. Finally everything went very well. 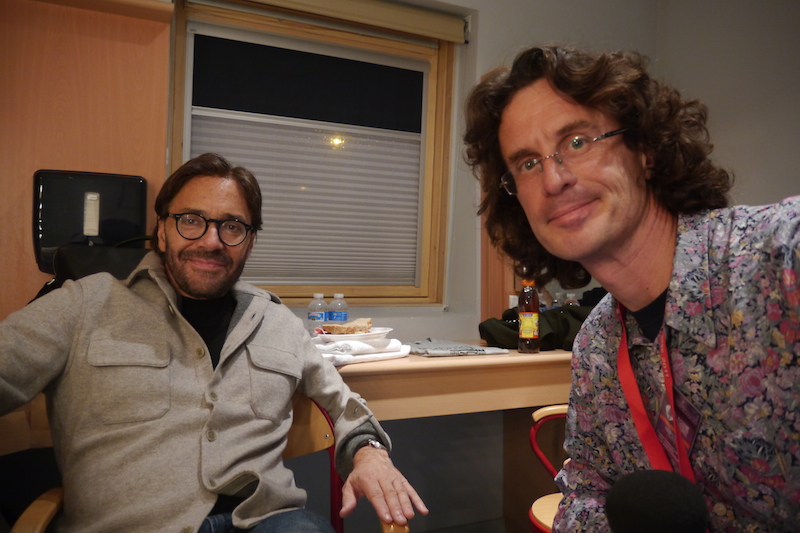 It is relatively rare to attend the balance of artists because it is by definition a time when there are imperfections. Indeed, it is during this period that the adjustments are made for the sound and lights to be perfect for the concert. It is also at this time that the musicians make some final adjustments between them.

With the authorization of management I could attend the balance of the duo and shoot some images. I suggest you watch the video of the interview with Al Di Meola . It as a rare moment where you get the impression that artists play only for you. I was literally the only person in the venue except for the technicians and musicians. 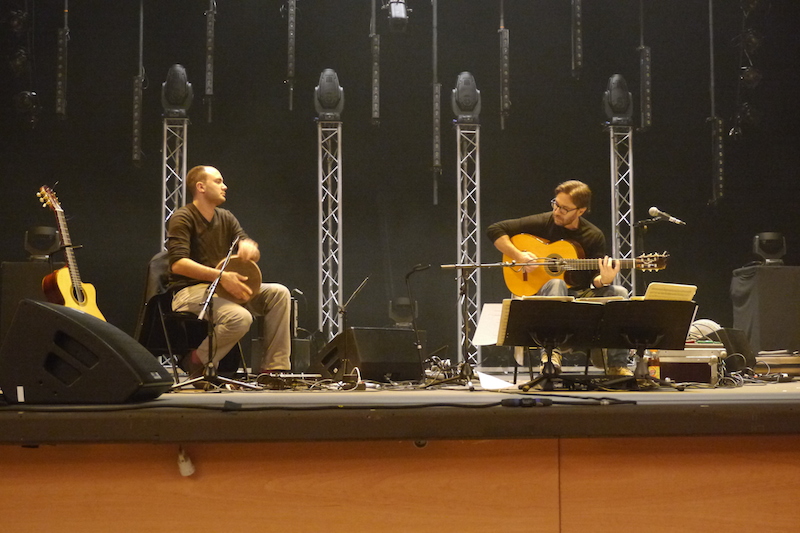 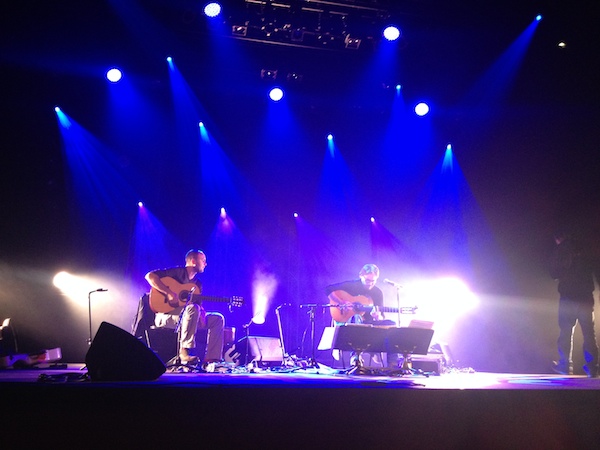 To see Al Di Meola live is a moment you can't forget. Like many guitarists I listened countless times this legendary album Friday Night in San Francisco where Al Di Meola, Paco De Lucia and John McLaughlin are doing a permanent six string fireworks throughout the concert. This duo with Al Di Meola Acoustic and Kevin Seddiki was for me a way to relive the magic of this mythical album.

Magic there was, especially at the end of the concert, but I admit that there were moments where my attention level dropped a little. Maybe because I did not know well enough the recent music of Al Di Meola. Others, however, felt the same as me.

Big thrill at the end of the concert with a beautiful Mediterrean Sundance version. 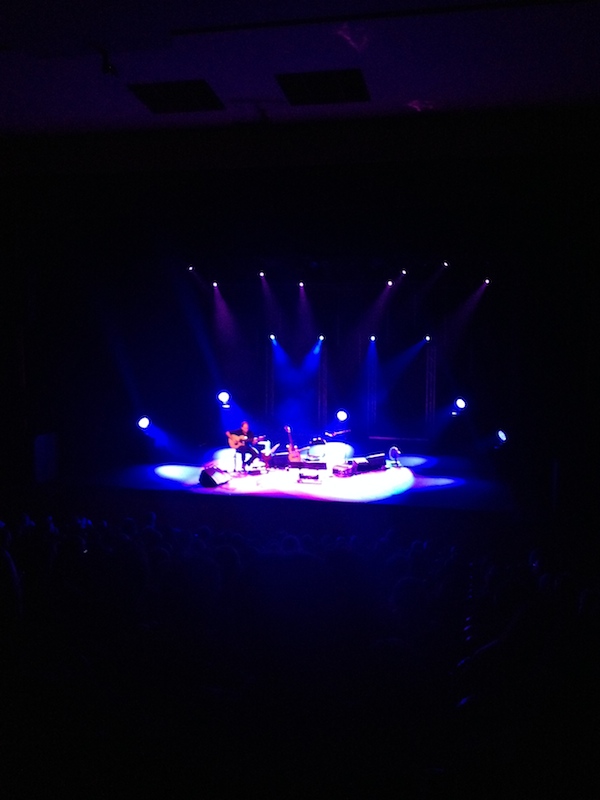 Kevin Seddiki doing a solo piece during the concert 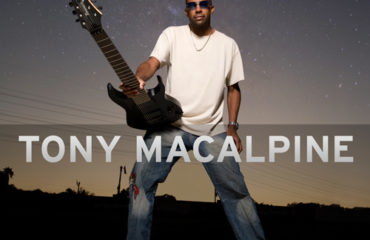 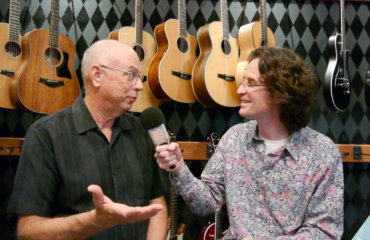 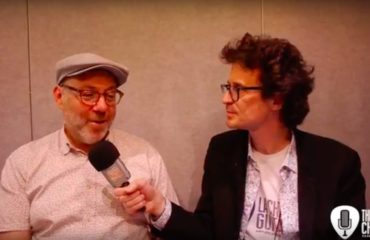