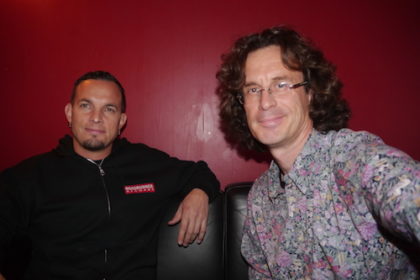 Alter Bridge was in town to play Le Zénith in Paris to promote their latest album Fortress, I jumped on the opportunity to interview Mark Tremonti. I am a huge fan of his, especially the early albums of Creed so I was thrilled to be able to meet him and talk guitar.

Story of the interview

I had a 20min slot scheduled at 3:10pm backstage at Le Zénith. No need to say I was perfectly on time even though there's usually some kind of delay n those circumstances. 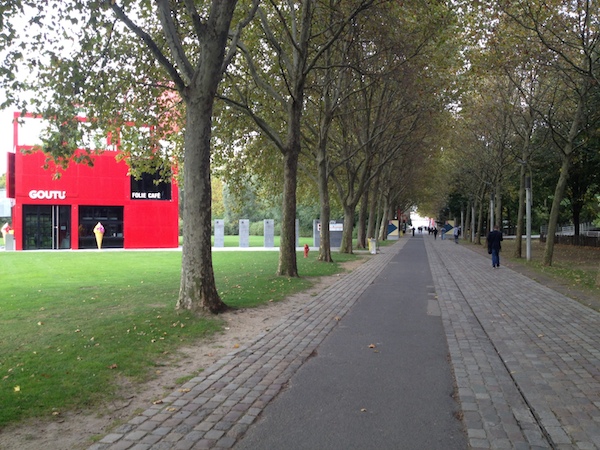 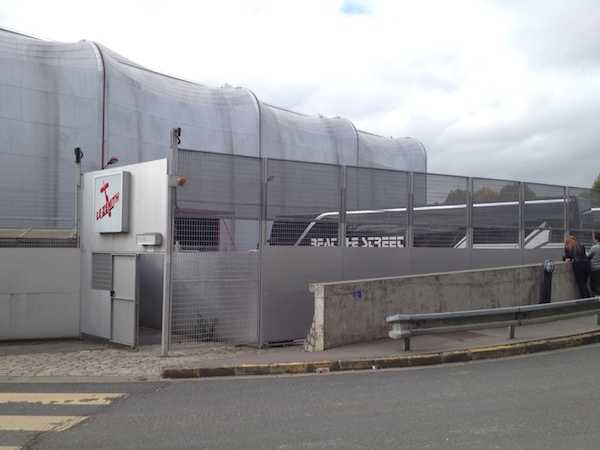 Behind Le Zénith, you can see the tops of the tour busses 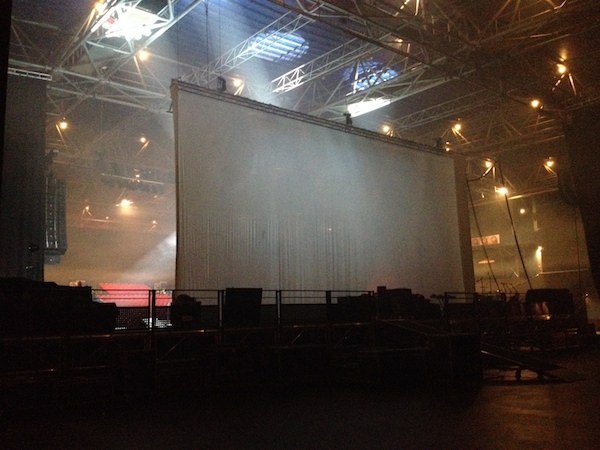 Once inside Le Zénith, here's a view of the back of the stage

The interview took place in one of the rooms you see on the upper left on the picture below. 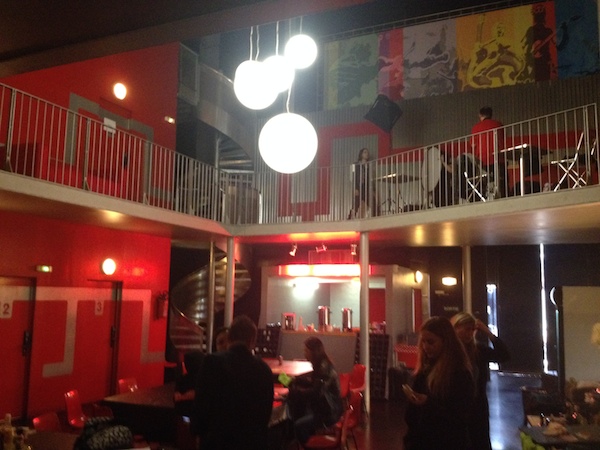 All the backstage area of Le Zénith

Halestorm was the opening act and started its show at 8pm. I never heard of Halestorm before the show. I have to admit I was very pleasantly surprised by the quality of their show, good soongs, excellent voice from the female singer and very high level of energy throughout the 45min set. 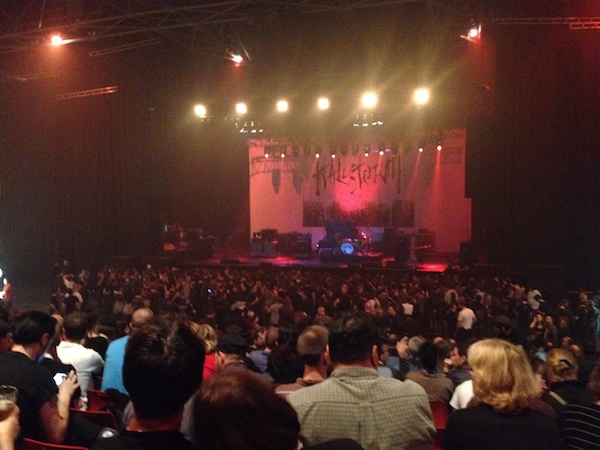 The venue before Halestorm starts its show

At 9pm sharp, the lights went out again for Alter Bridge this time. Huge guitar sounds as you can guess. The sound of the venue is not super great and was a little to bassy for my taste but still, the quality was there. The band delivered a very solid performance.

It's clear that the machine is running like a well oiled machine. 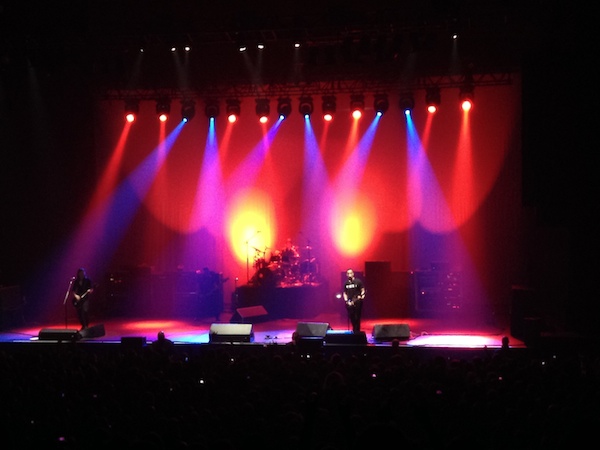 Alter Bridge live with Mark on lead vocal for this tune 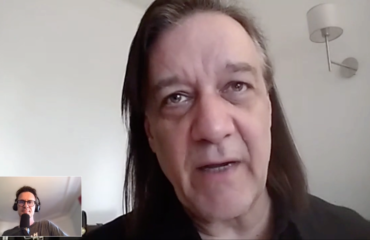 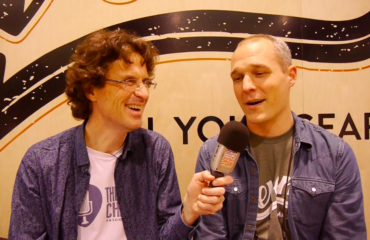 An interview to know all you need to know about Reverb.com 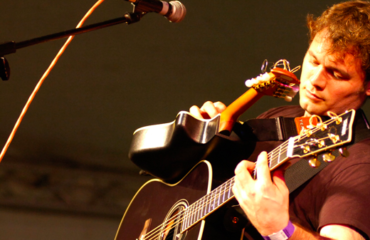